When Sarah was two or three, she damaged one of the fake coals in the lovely gas fire that hides our boiler. Over the years, it sustained further damage, but as we never used the fire, we thought little of it… until now. 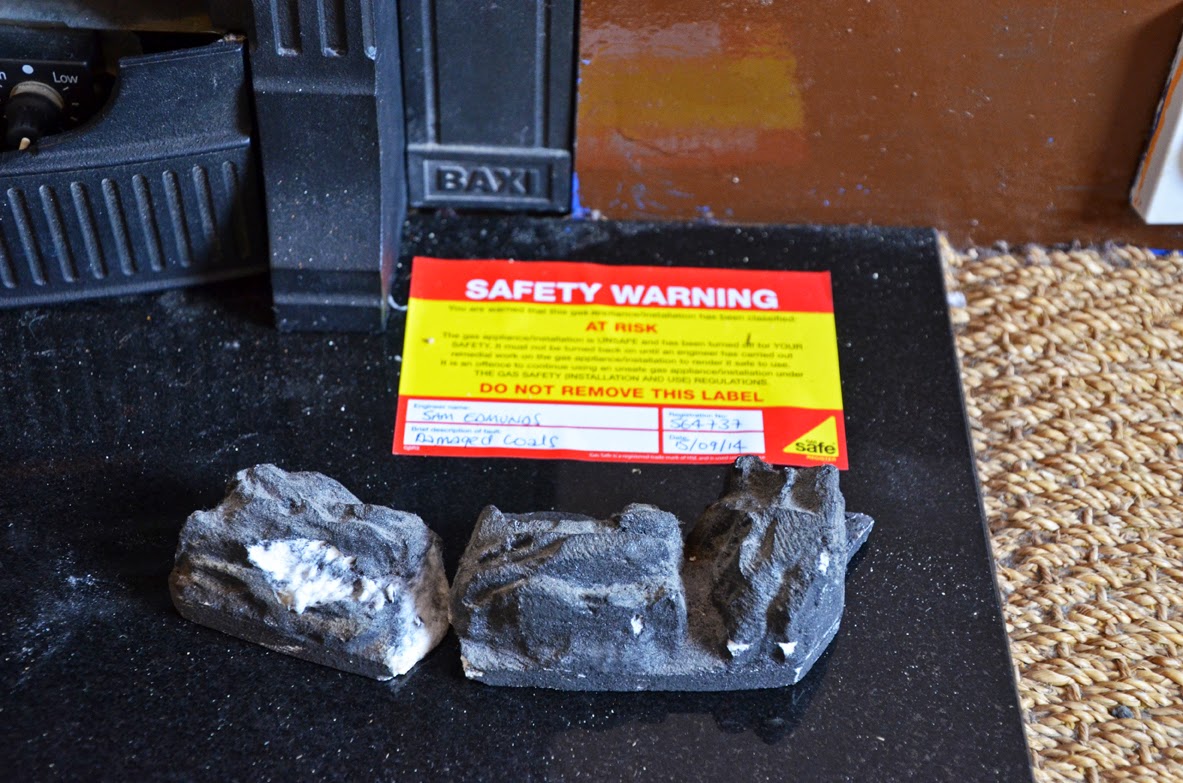 Yesterday, we had a couple of guys come in to give us a gas safety check. We failed. Because of those damaged coals. Those obsolete damaged coals that no-one stocks any more. And we checked – Kate emailed about boiler 20 spare parts companies, many of whom then contacted others for her, but everyone had sold out. 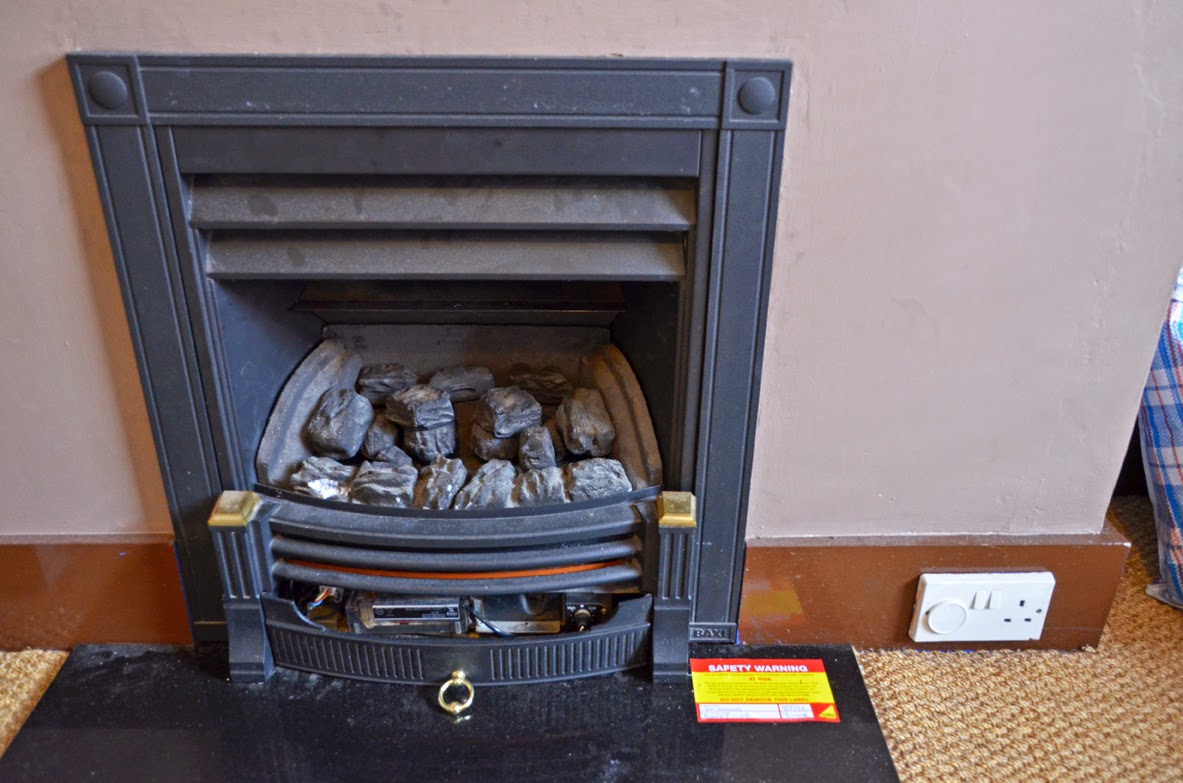 So now, for want of a £30 spare part (yes, they apparently used to cost at least that much, although that was for a pair), we’re going to have to shell out the better part of £3,000 for a new boiler.

The eagle-eyed among you will have noticed that today is the 17th and we haven’t left yet. Well, for a variety of reasons, we’ve said symmetry be damned and put back our departure date a bit more. We’re now hoping to leave on Monday – the 22nd. We are leaving soon – I promise!

The good news is that a courier came around yesterday and picked up 30 boxes of wine – 284 bottles, to be exact. So that side of things has now been taken care of. The only problem is that I’ve done such a good job of the selling and storing side of things that we’re now running out of wine to drink. Thankfully there are a few good bottles to drink – tonight we’re going to celebrate ten years in the house with the bottle of 1999 Pol Roger Sir Winston Churchill and the 1988 Jaboulet La Chapelle.
Posted by SGKZ at 16:05