An update to bring you up to date

We’ve now been back in Winchester for a bit more than three weeks. During that time we’ve had a near-constant stream of contractors traipsing through the house offering their opinions on what needs to be done to sort out the water damage. The general consensus seems to be that it’s all relatively superficial – apart from the carpet, which will need to be replaced. We’ve now booked a few of them in, so we should start to see some progress soon. 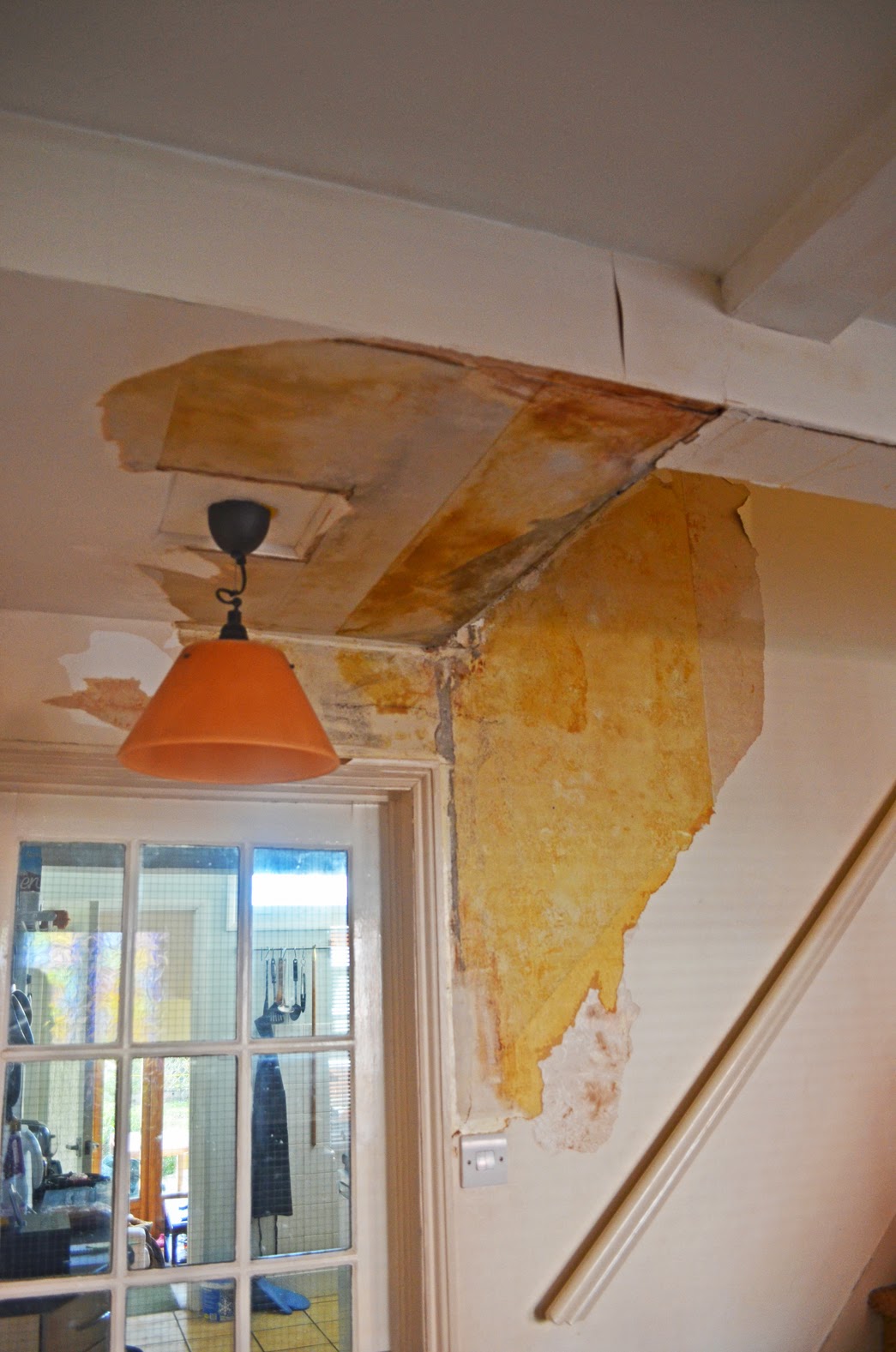 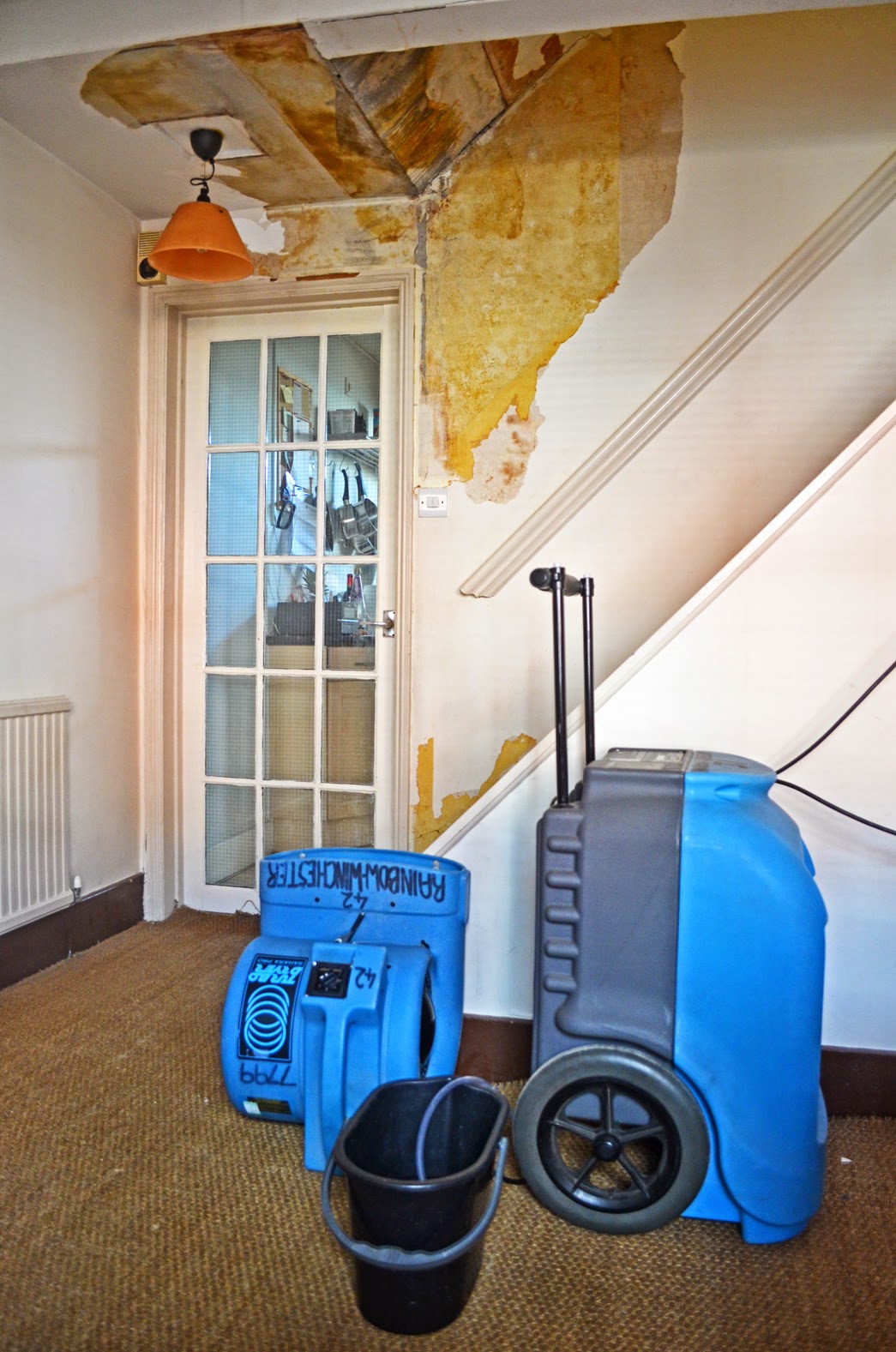 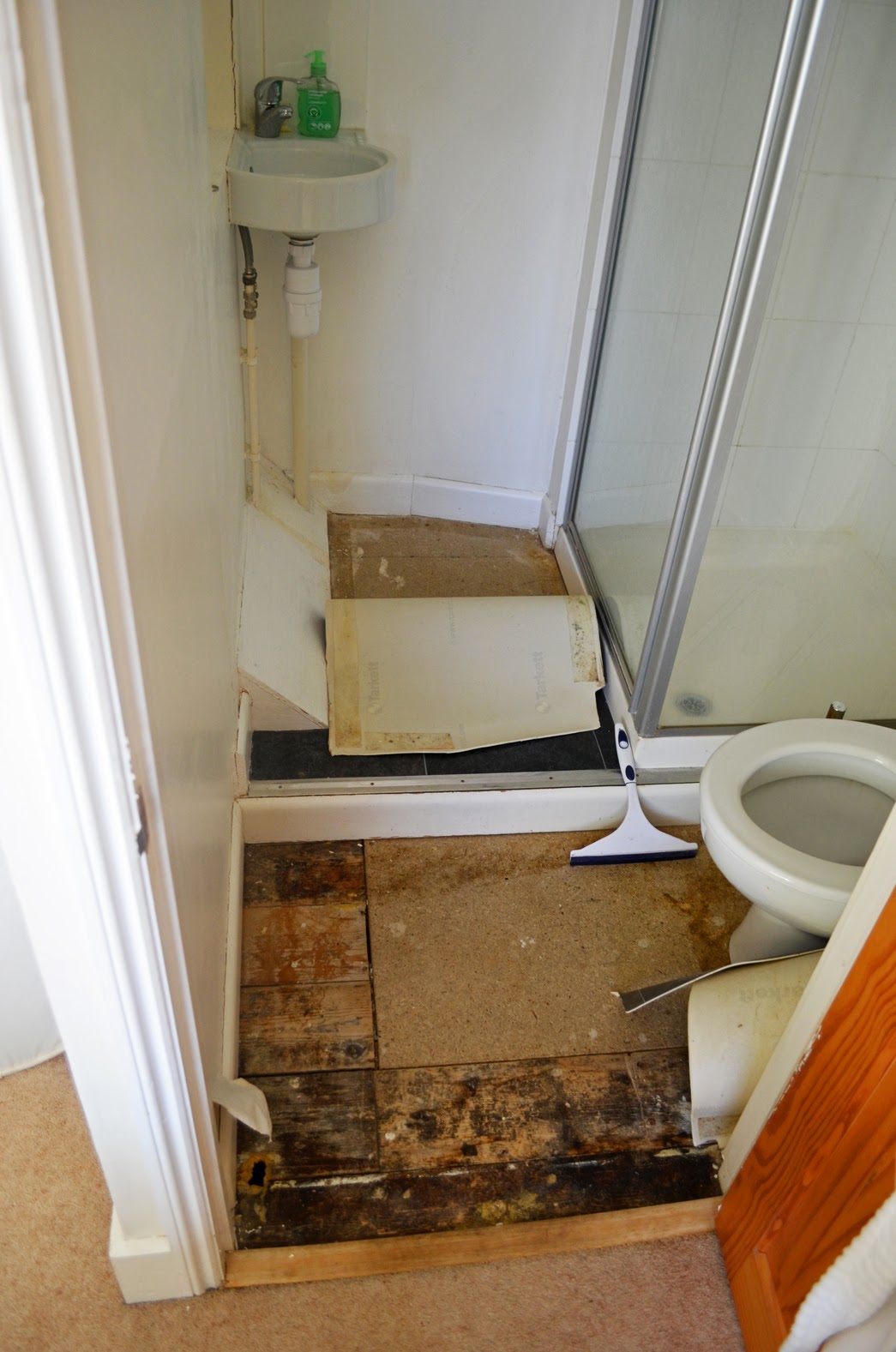 Things have been complicated by the discovery of another water-related problem. I was up on the roof the other day seeing if I could do anything about the gutter on the flat roof, which has been overflowing when we get heavy rain. I couldn’t - it’s almost certainly roots getting into the wastewater pipe (which will also need to be sorted out) - but when I turned to go back into the house, I noticed that some of the tiles on the side of the little first-floor extension had come off. On closer inspection, I discovered that the beam at the top of the extension had almost completely rotted through - it looks as though the gutter above has broken, so water was flowing down and into the flat roof. So we’ve booked a roofer in to get that fixed as well.

With the house repairs now starting to get under way, we’re turning our attention to the Winchester to Beijing leg of the journey. We’re close to choosing where we’ll stop along the way and Kate will hopefully make contact today with the travel agency that will be helping us to get the tickets and Russian visas. We managed to get Sarah’ passport renewed in record time - we were expecting it to take three weeks but it was done and dusted in about three days. We’re also trying to put together basic itineraries for the various countries we’re hoping to visit.

We’ve had a real estate agent in to talk about renting the house during the next leg of the journey. He’s keen to market it right away, leaving the leaving date open for now. Kate has also been putting furniture on eBay, and pretty much all of it has sold straight away, some for way more than we could ever have hoped. And we managed to pick up a little under-counter freezer on Freecycle - the seal on the big chest freezer in the cellar has gone so we really needed something to replace it.

Other than that, we’ve mostly just been hanging out at home. We’ve had a few friends around for lunch and the girls have had a few play dates and sleepovers. During this more settled period, we’ve started up the School of Mum and Dad again in a more structured form - the girls are spending most of the morning at ‘school’ and then taking turns to help me cook lunch (home economics lessons), which is usually a soup of the day.