There's a little park across the road from us and because the road is so quiet and we can see the park from the terrace, we often let the girls go over there on their own. Today, they returned not long after they had left. Turns out that Zoe had somehow managed to get her front tooth caught in Sarah's clothing while they were playing on the slide and pulled it out. We were kinda relieved as over the past week or so, it had become progressively wobblier and shifted position slightly, giving her a rather wonky smile. The only problem was that she had given the tooth to Sarah to carry home and she had managed to drop it on a path made from small white stones, so we had to ask the tooth fairy to go and find it herself. 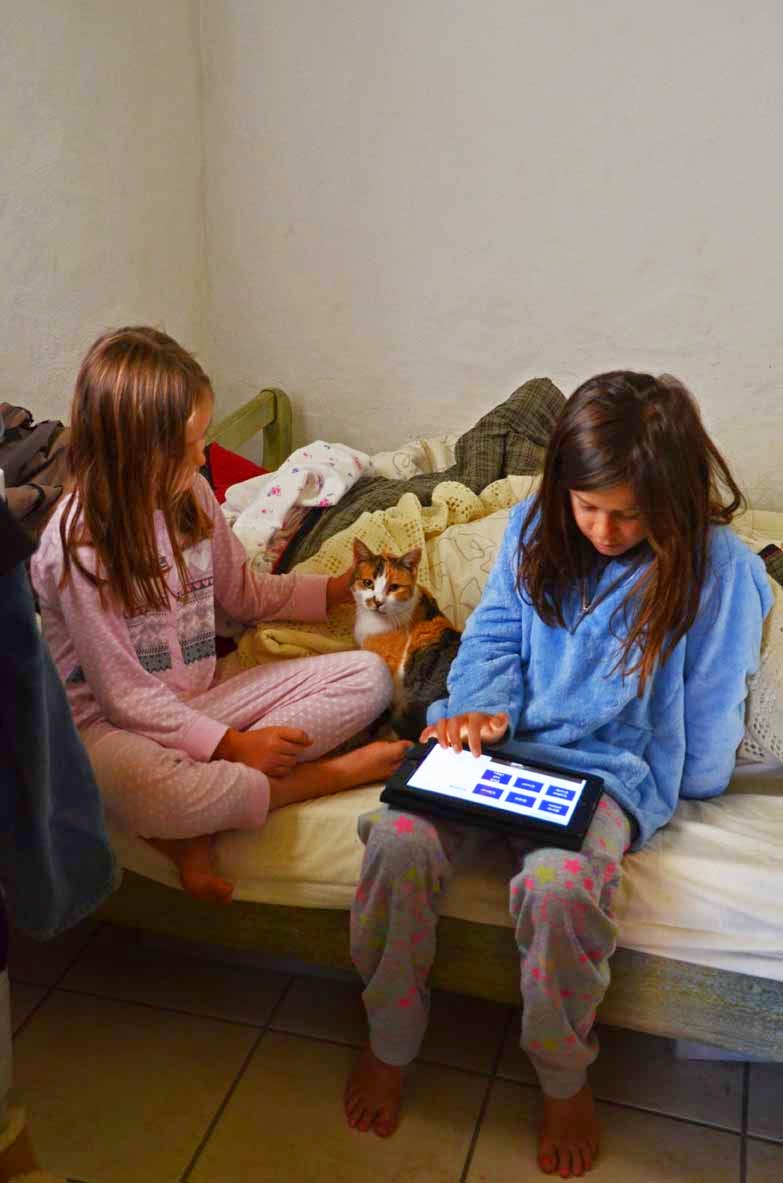 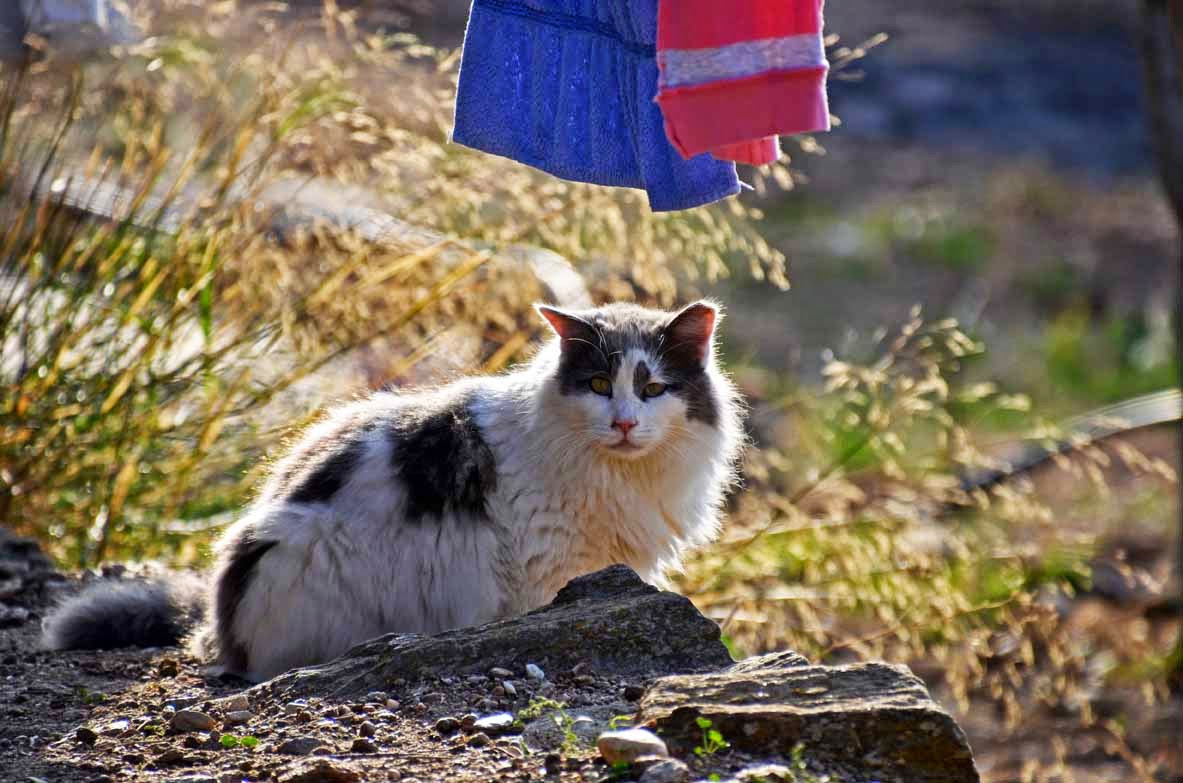 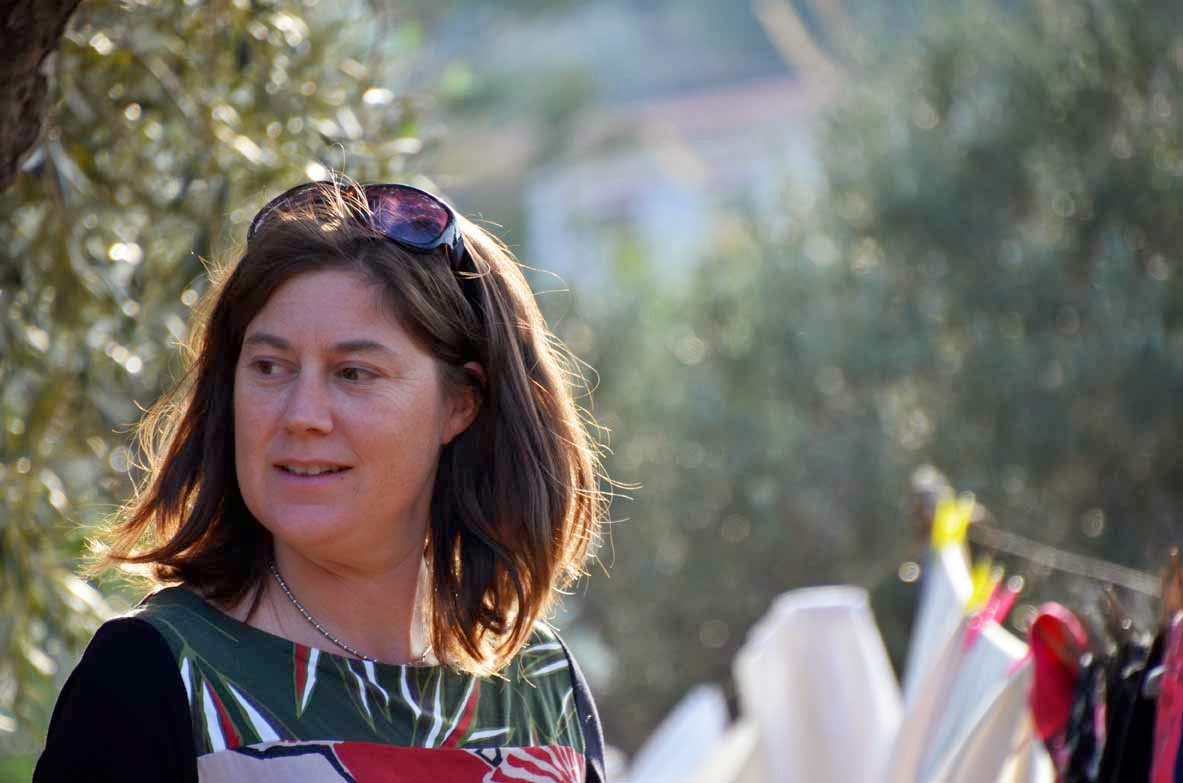 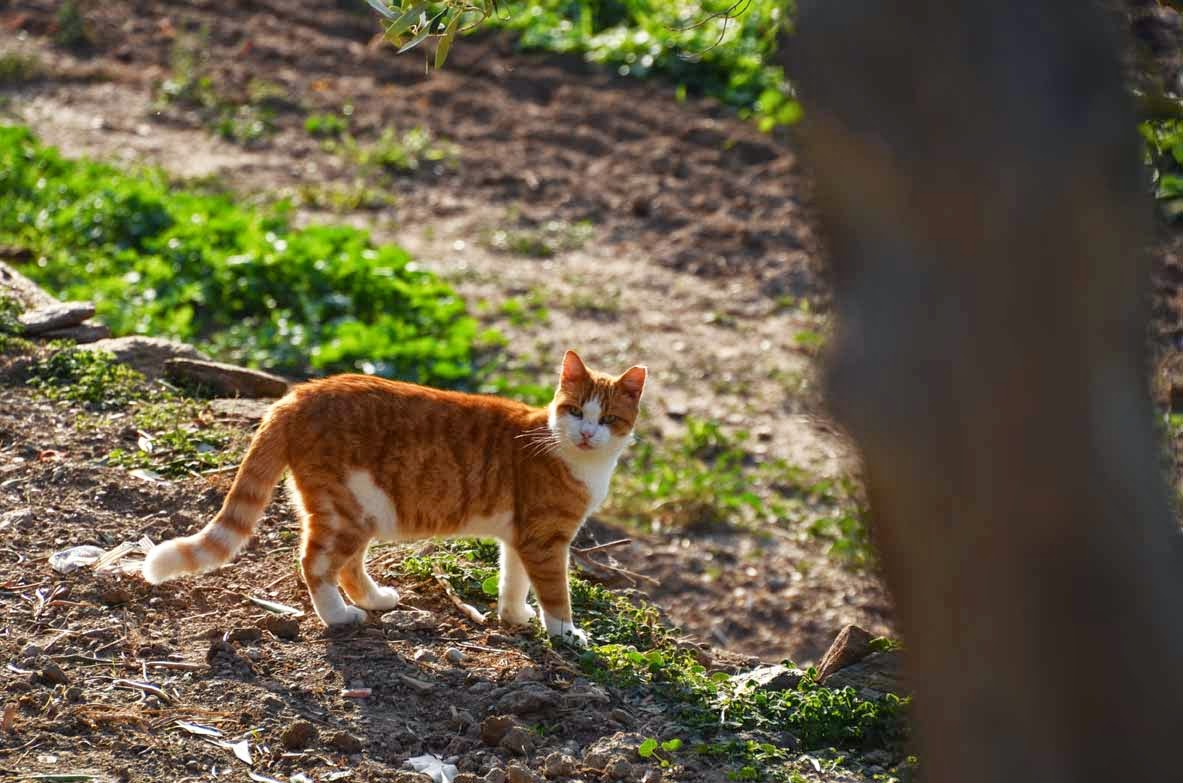 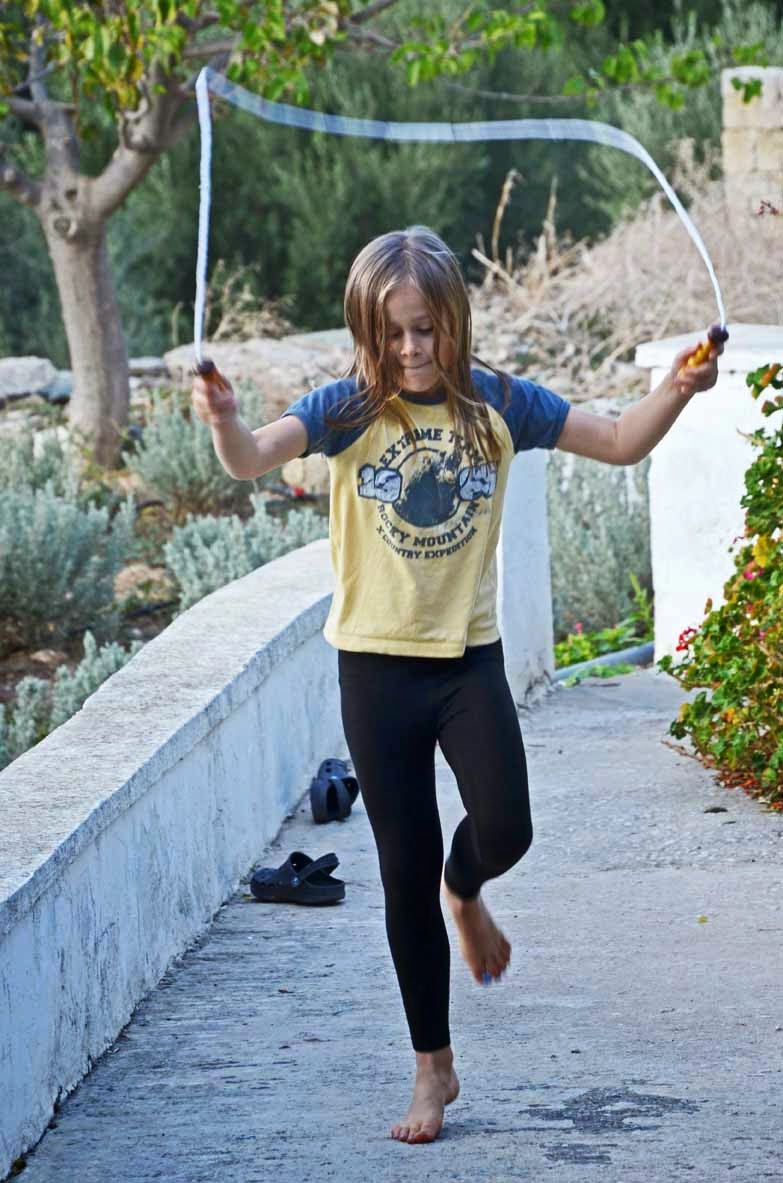 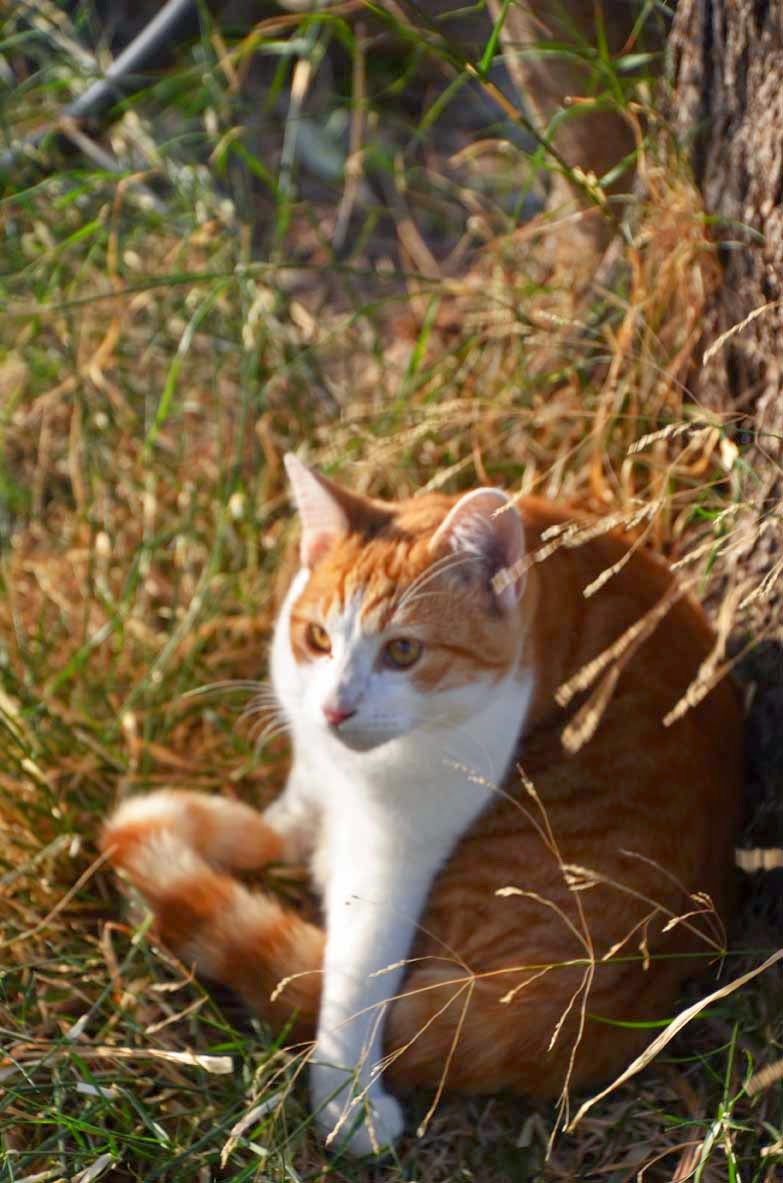 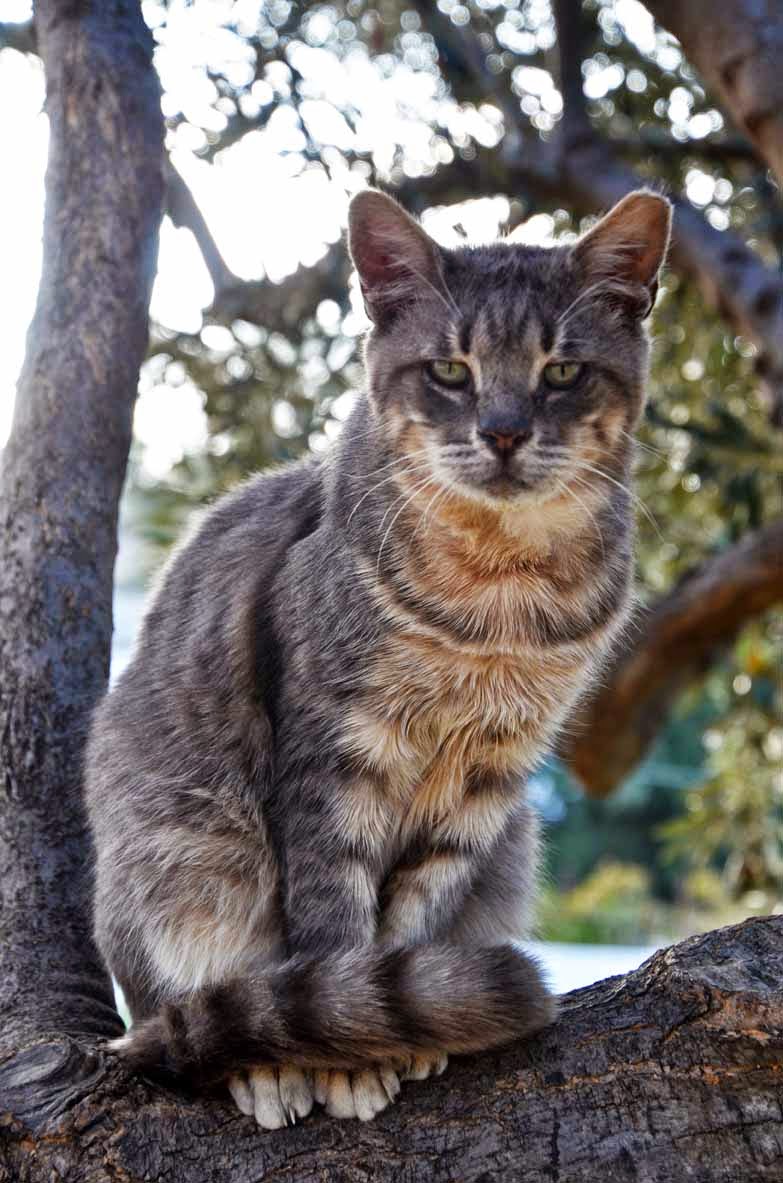 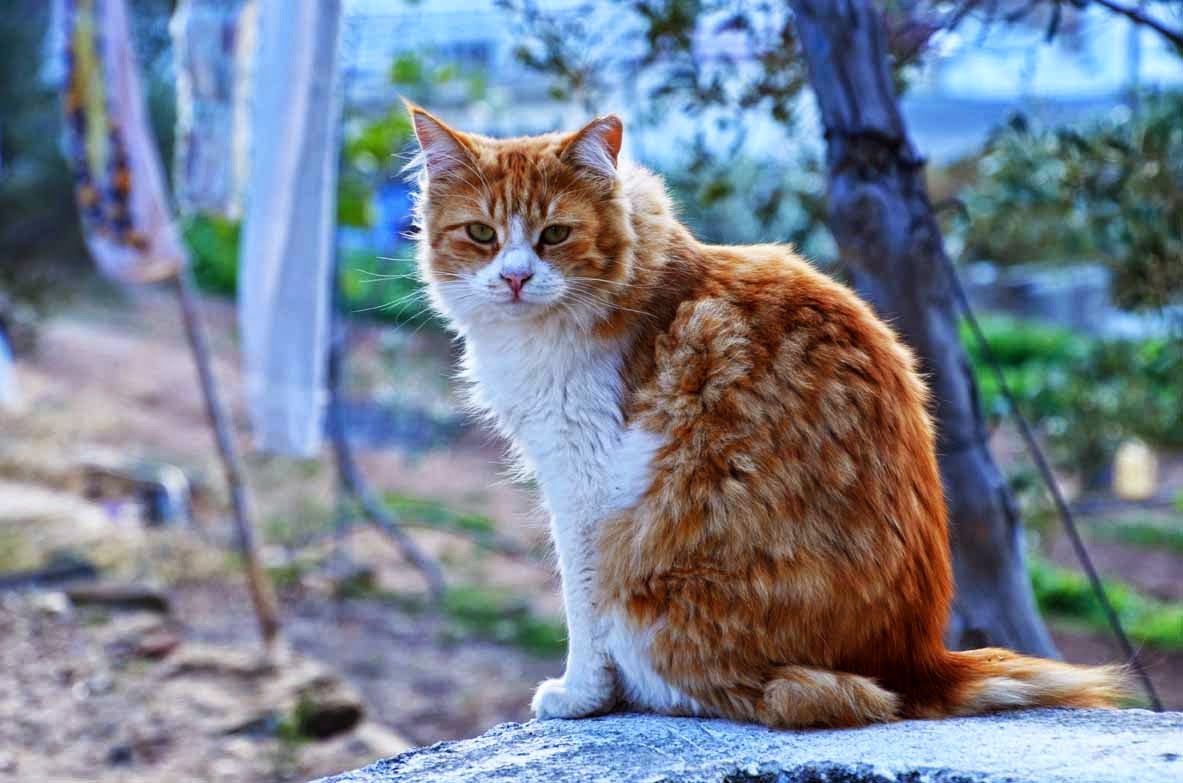