This morning we packed up and cleaned up and drove north to Troyes – the capital of the Aube region, which is part of Champagne-Ardenne. The city has been in existence since Roman times and has long been an important trading centre; the troy weight for gold is derived from the standard of measurement that evolved there. It’s extremely well preserved, with numerous half-timbered buildings large and small clustered around the old town. (Kate and I were convinced that we had already been there, but our total lack of familiarity with anything that we saw as we drove in and then walked around eventually convinced us that we hadn’t; we then spent the rest of the afternoon trying to figure out which French towns or cities we were thinking of.)

It was very cold, so we headed straight for the information centre to get a map and warm up a bit. We were told there that almost all of the city’s museums were now free to enter, so we trotted over to the modern art museum (with a quick stop in the 13th-century Gothic cathedral on the way there). Troyes was also, for many years, France's knitwear capital, and the rather idiosyncratic art collection, which includes paintings and sculptures by artists including Braque, Degas, Matisse, Picasso and Rodin, had been amassed and then given to the state by husband-and-wife textile magnates. It’s housed in one of the more impressive of the city’s half-timbered buildings - the former episcopalian palace. 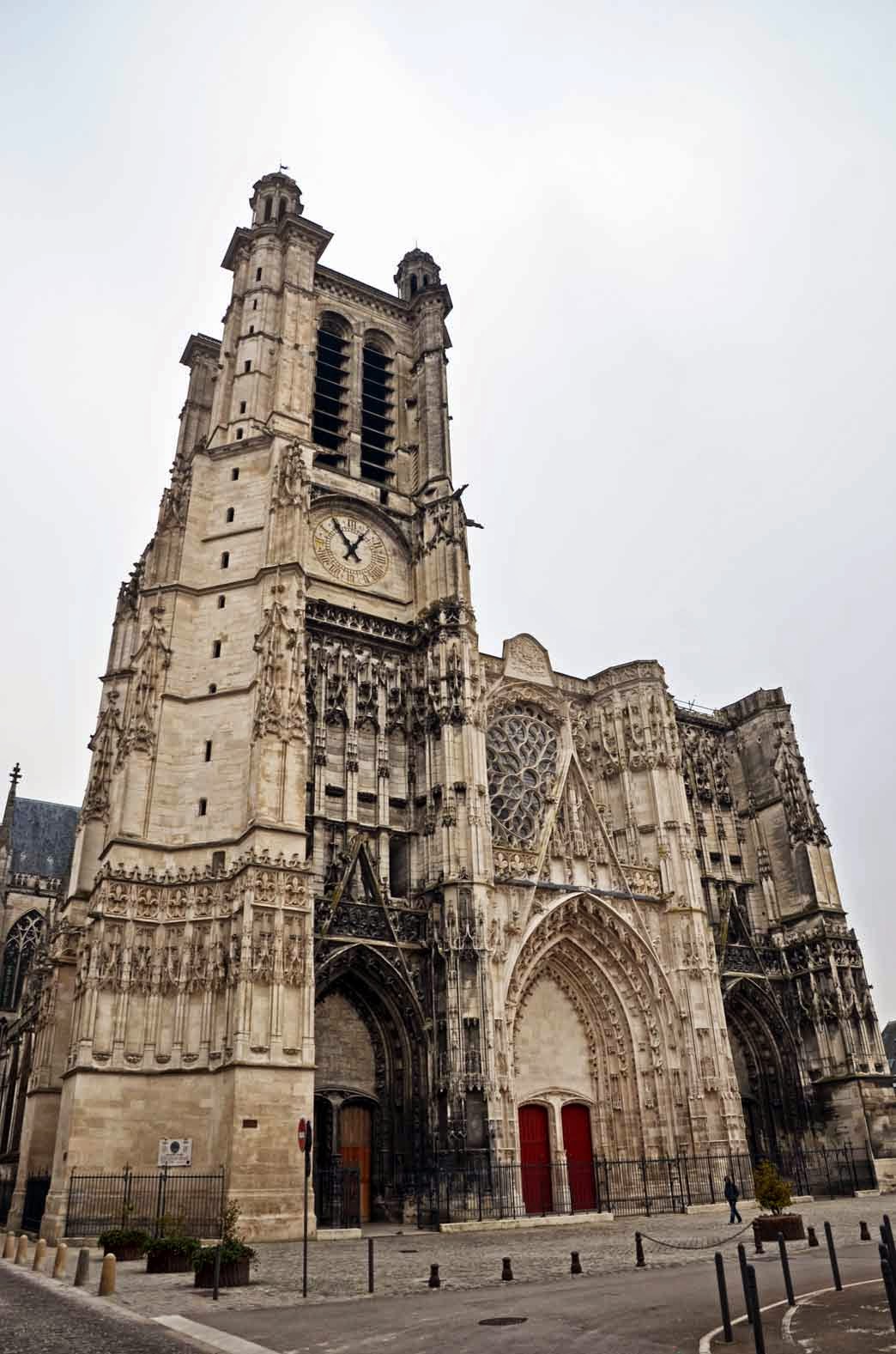 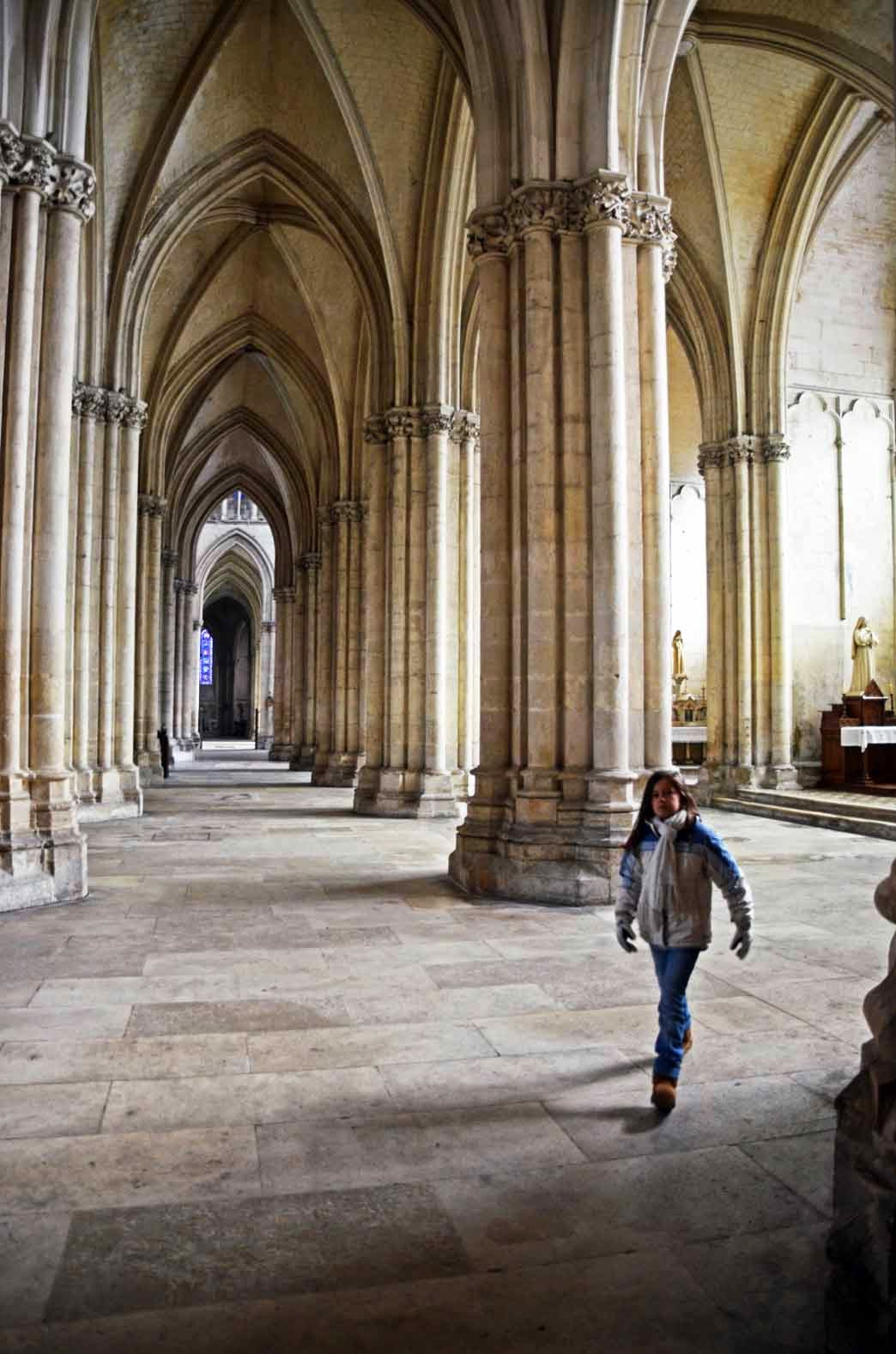 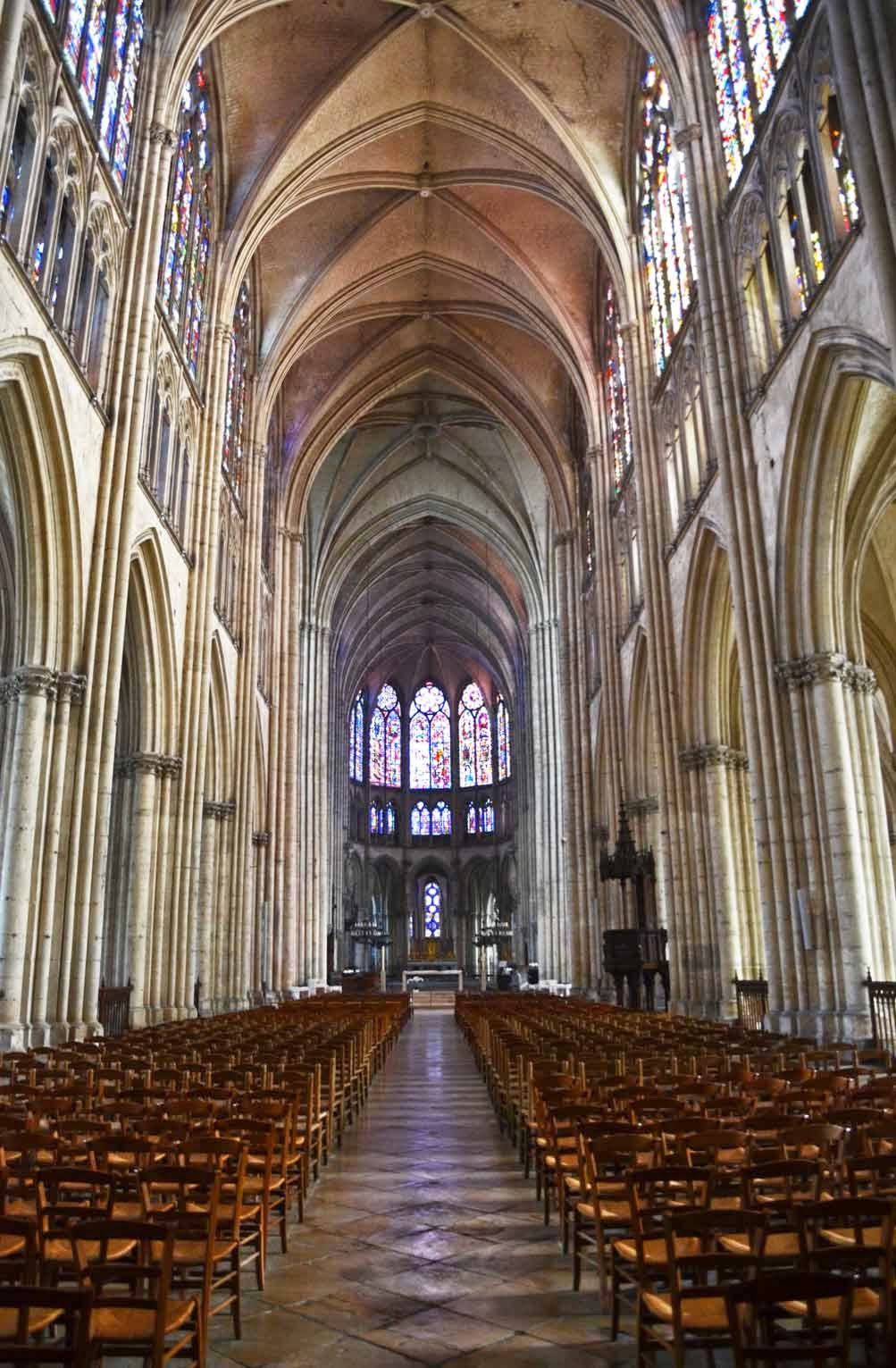 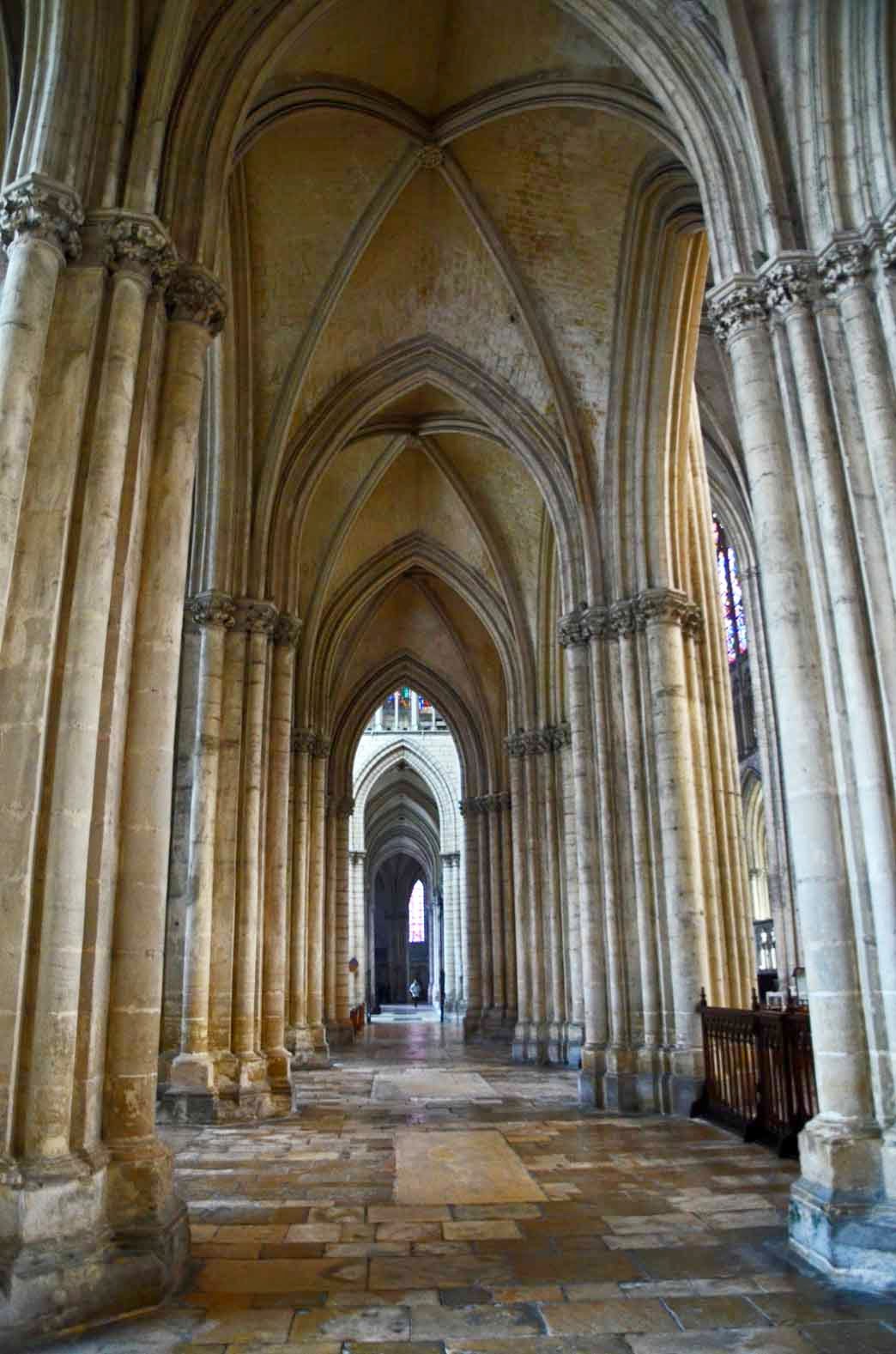 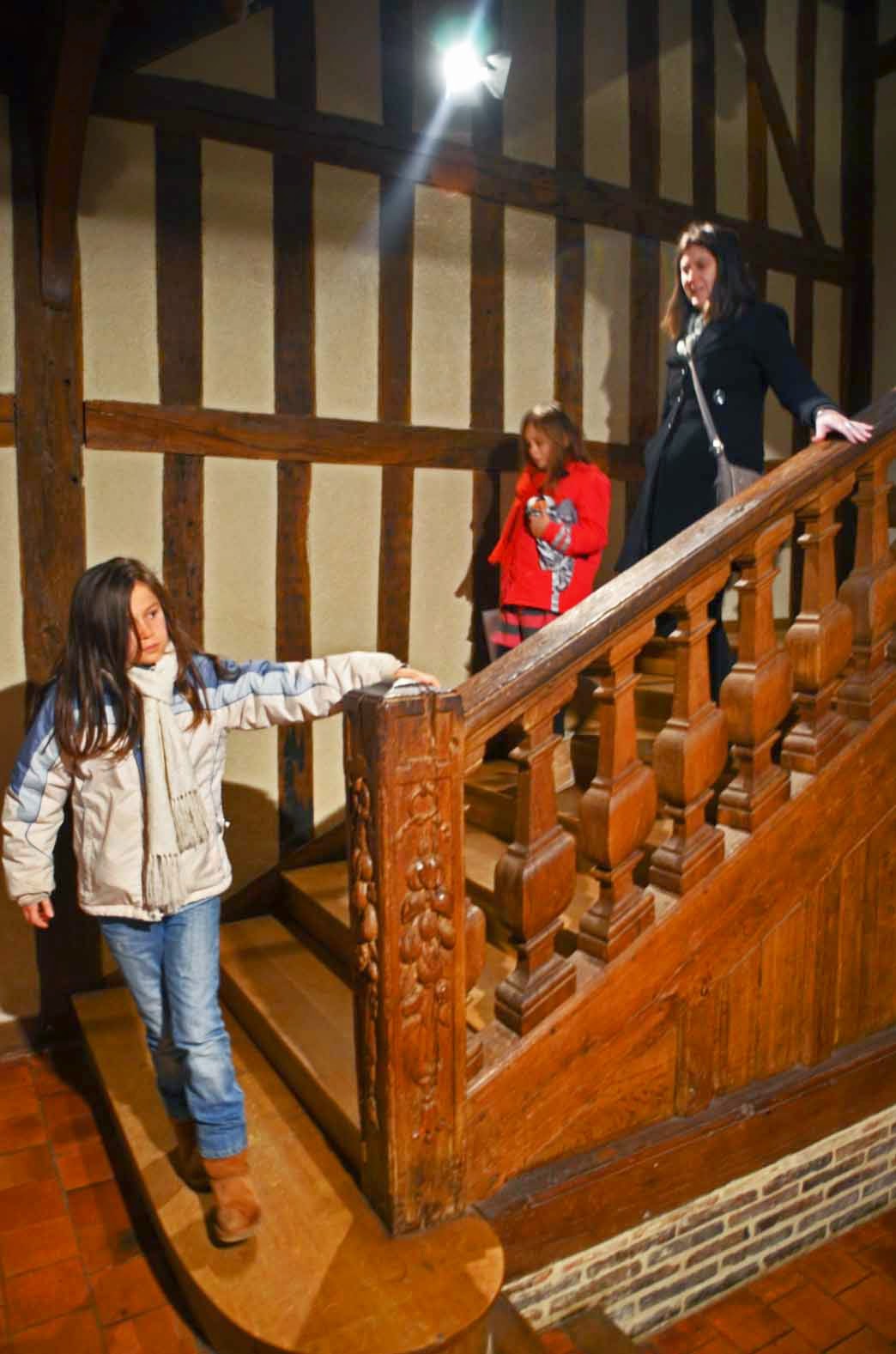 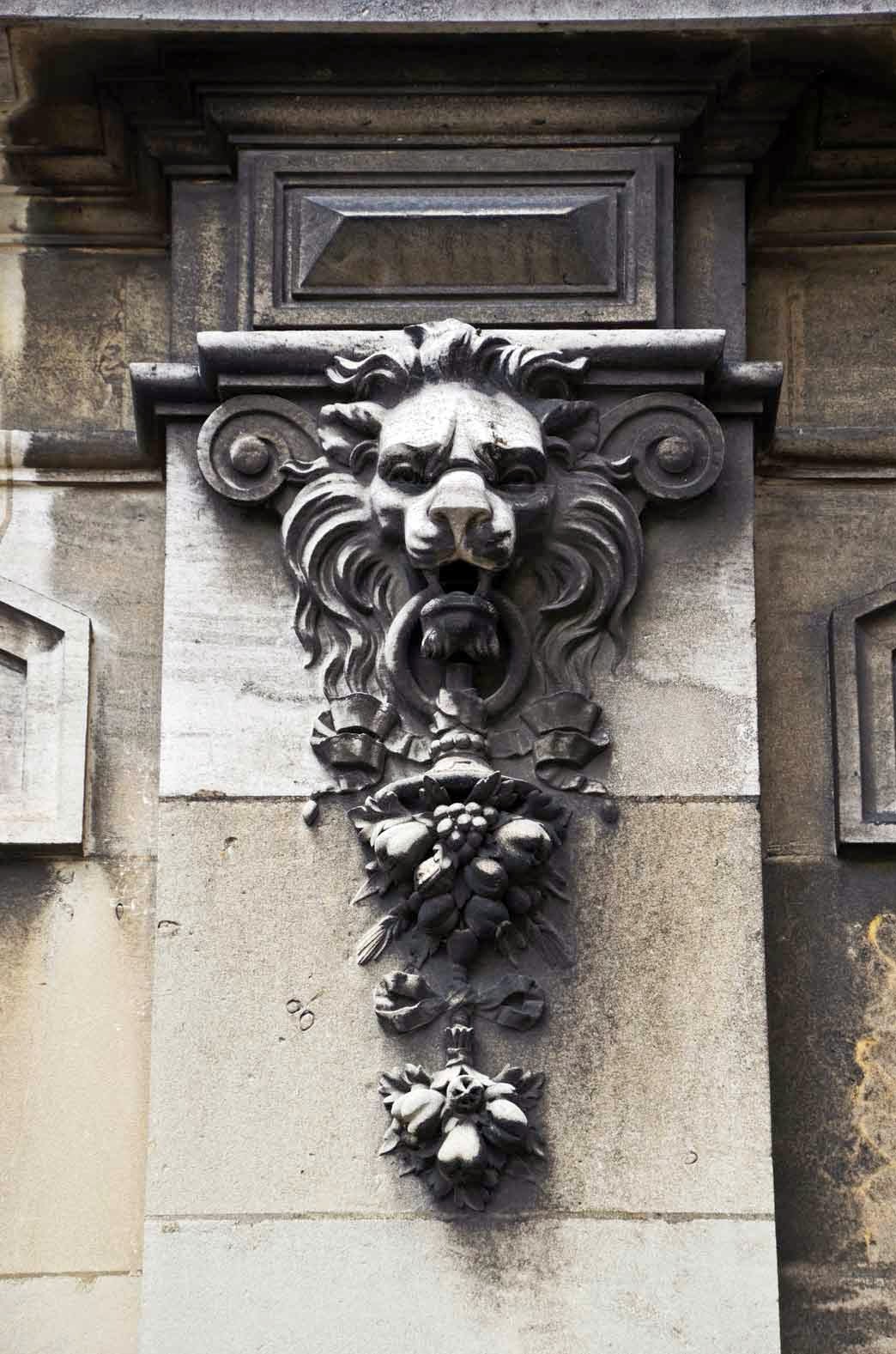 We then headed across the road to the combined natural history, archaeology and fine art museum, which we had to tour rapidly as it was nearing the lunchtime closing time. Which was our cue to set about wandering the bitterly cold streets in search of somewhere to eat. As is so often the case, we struggled to find anywhere that fit our exacting standards, but finally, down a side street, we found a bustling Moroccan restaurant and managed to get the last table. Unfortunately, it was apparently just a husband-and-wife team, and they weren’t coping with the lunchtime rush, so we ended up waiting for an inordinate amount of time for our veal, almond and prune tagines (the plat du jour). The food, when it arrived, was very nice, however, and we were pleasantly replete by the time we got back on the road. 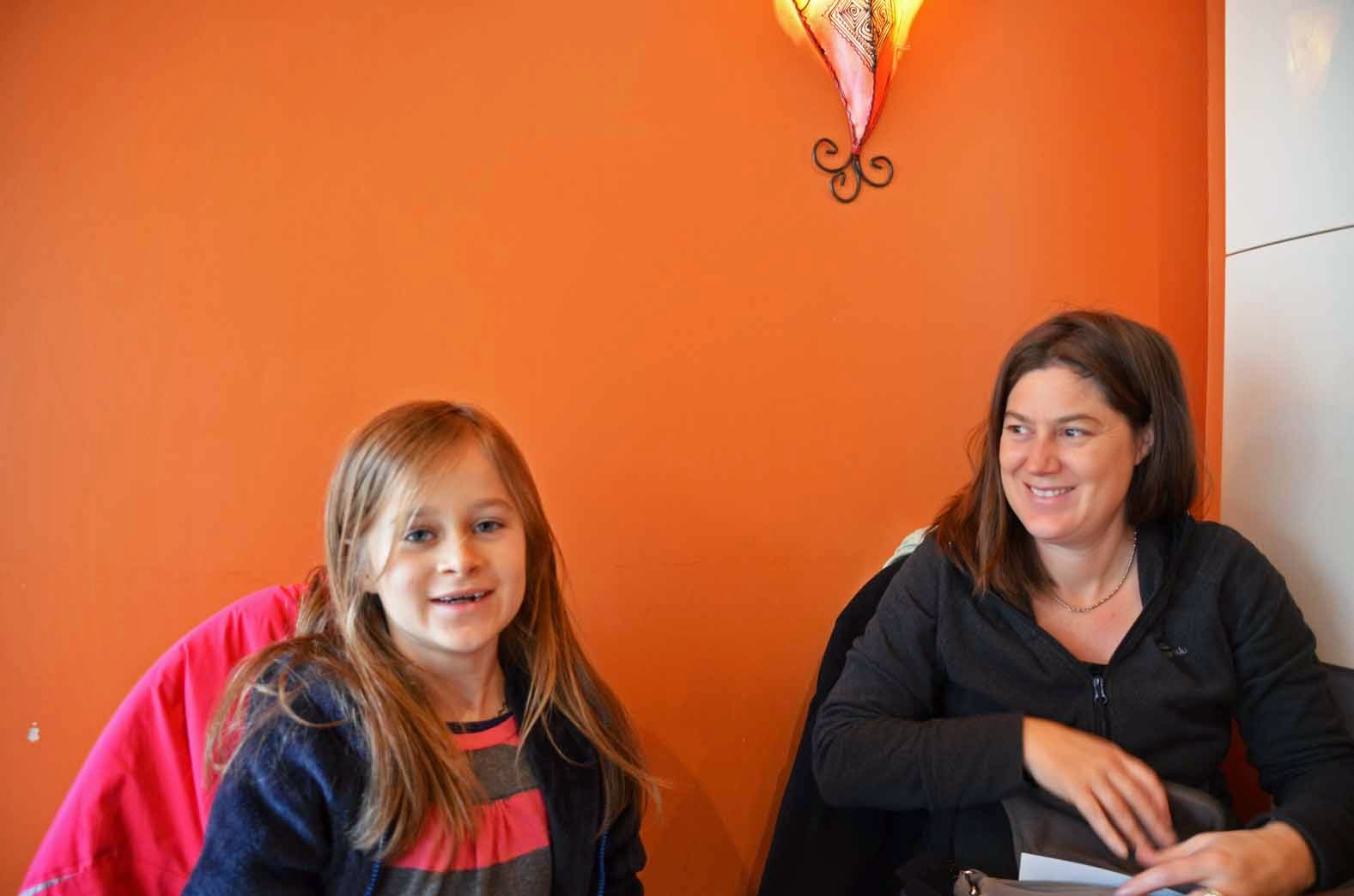 Our final destination was the little village of Lorcy, about 30 kilometres east of Orléans. As we were getting relatively close to Paris now, our accommodation options were becoming narrower, more expensive and less characterful. Kate had managed to find tonight’s lodgings on Airbnb. It’s a funny little two-floor, one-bedroom place in a block set off the road. The owners live next door, and the English-free Pascal gave us a tour and directions to the nearest supermarket, to which we immediately decamped to grab some ingredients for dinner. 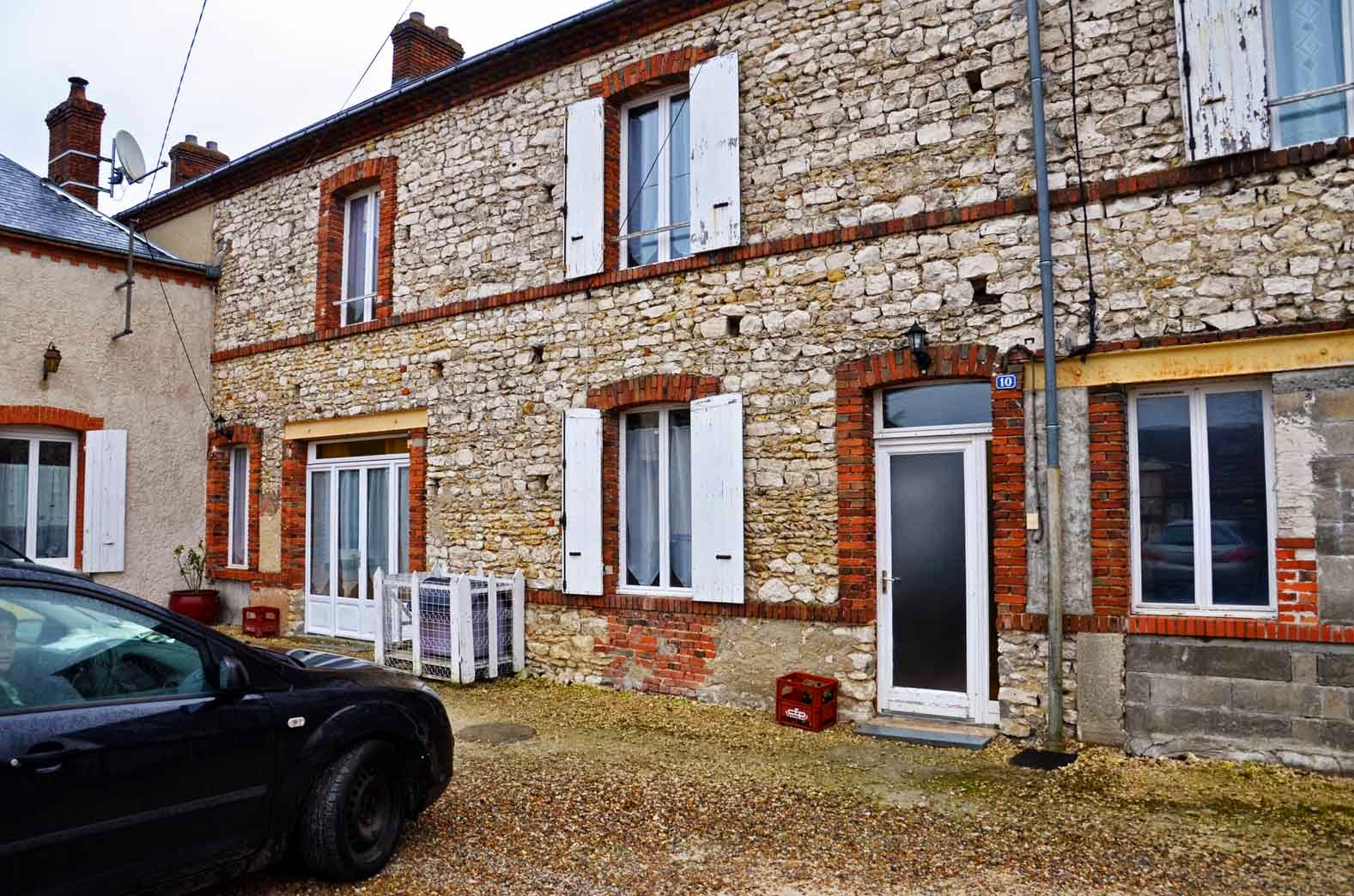