We debated for some time over whether or not to take the girls to Disneyland Paris. We knew how desperate they were to go and felt that, given that they had put up with being dragged all over Europe, it was only fair they got to do something that they wanted to do, but the tickets are so expensive – we were looking at roughly 170 euros - that we weren' sure we could afford to go. Then Kate found a deal where the four of us could get in for only 90 euros, so we bought the tickets and off we went.

In the week before, we kept an eye on the forecast and tried to time our visit so that we could be there midweek on a non-rainy day (as it turned out, the only non-rainy day that week). And it worked out perfectly – the day was cold but not overly so, it stayed dry all day, and, crucially, the park was very quiet.

In the morning, we caught the shuttle to the park and went to the café in the train station for breakfast, before heading over to the front gates. We were a bit nervous about the tickets, so we got there nice and early, but our worries were misplaced and we were soon standing at the gates at the front of our particular queue, tickets in hand. Then, finally, the gates opened and we were inside… sort of. They only open up the section of the park where the shops are at first – you then have to wait a bit longer until they open up the area with the rides. 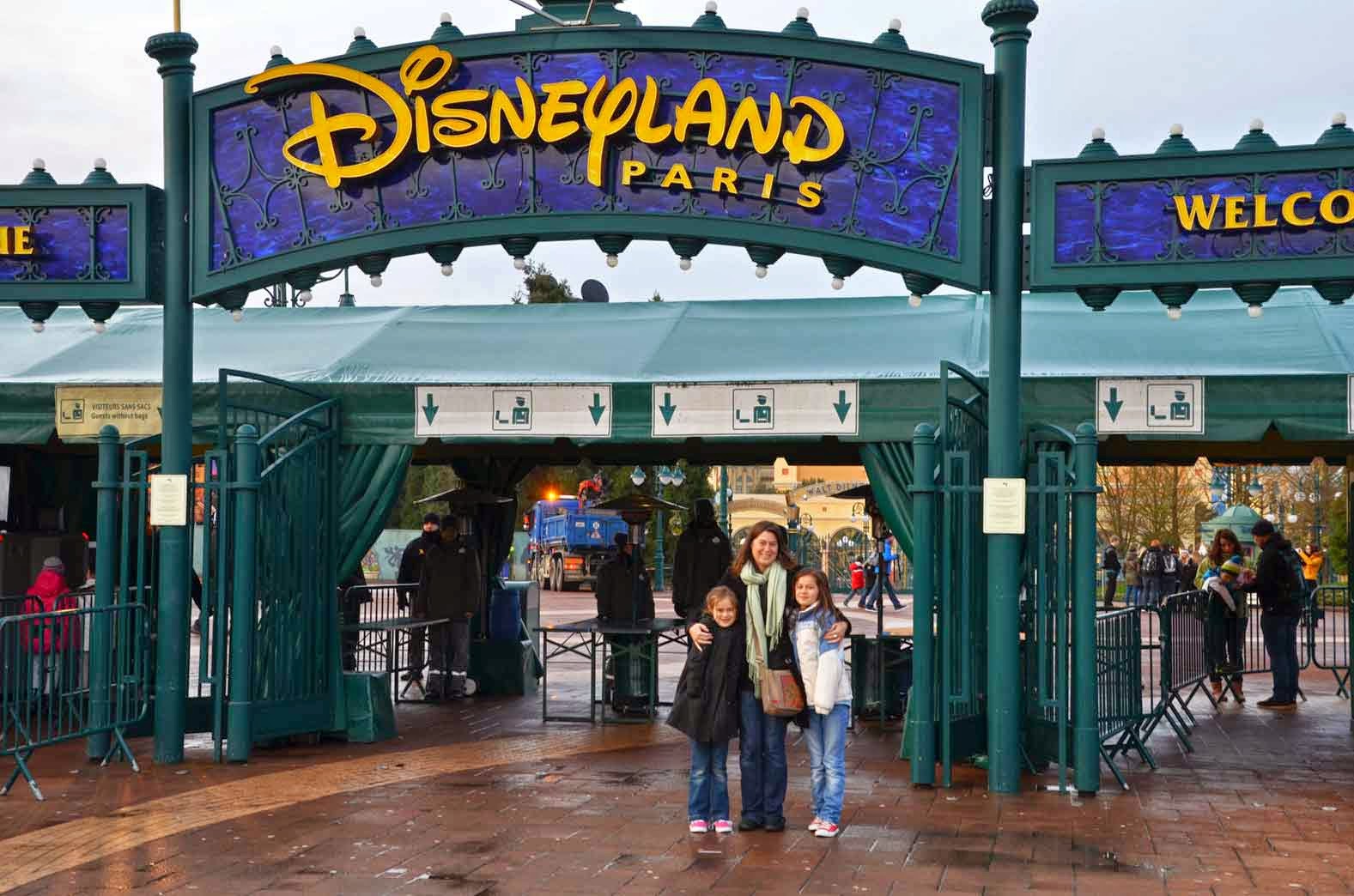 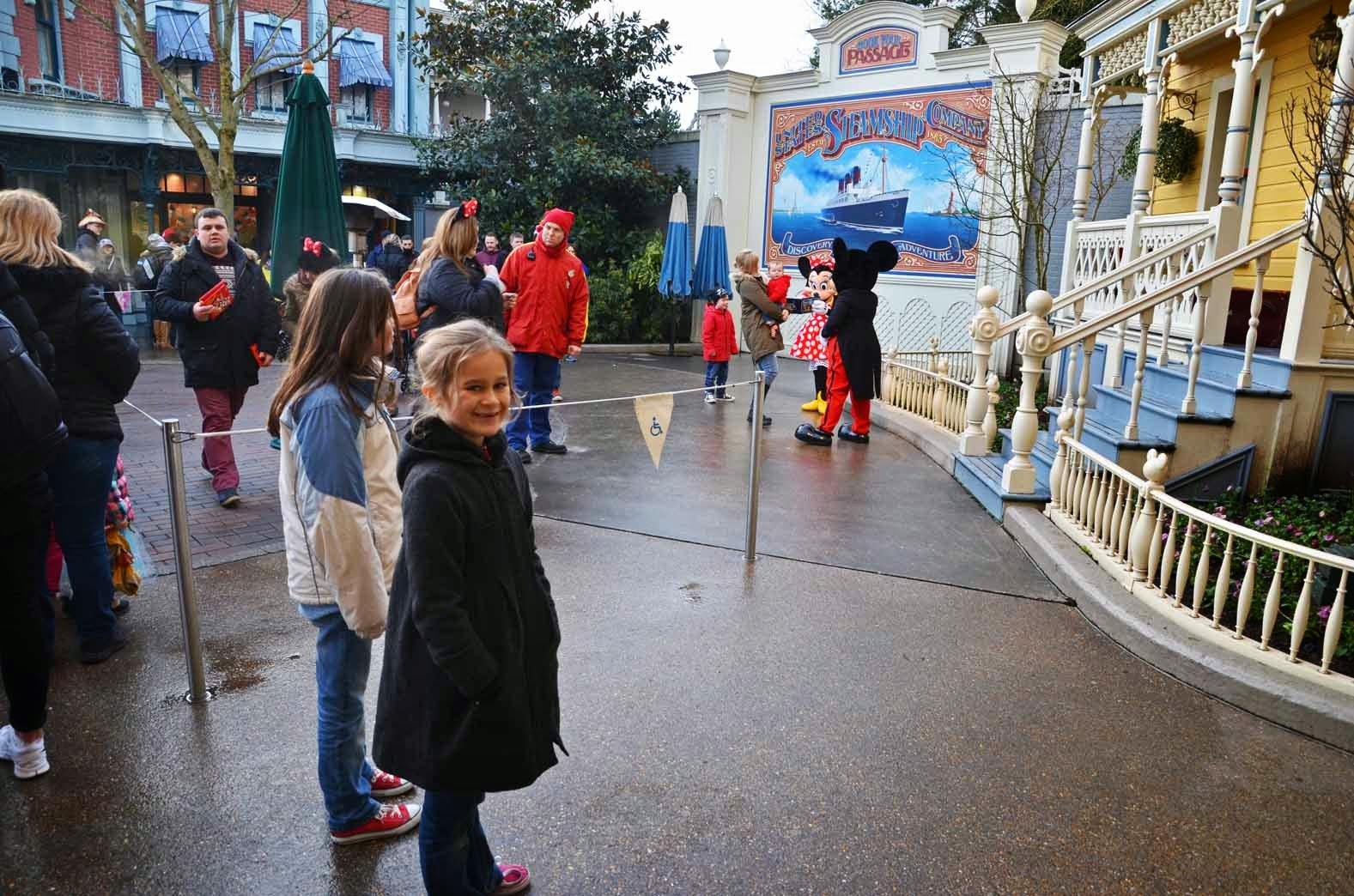 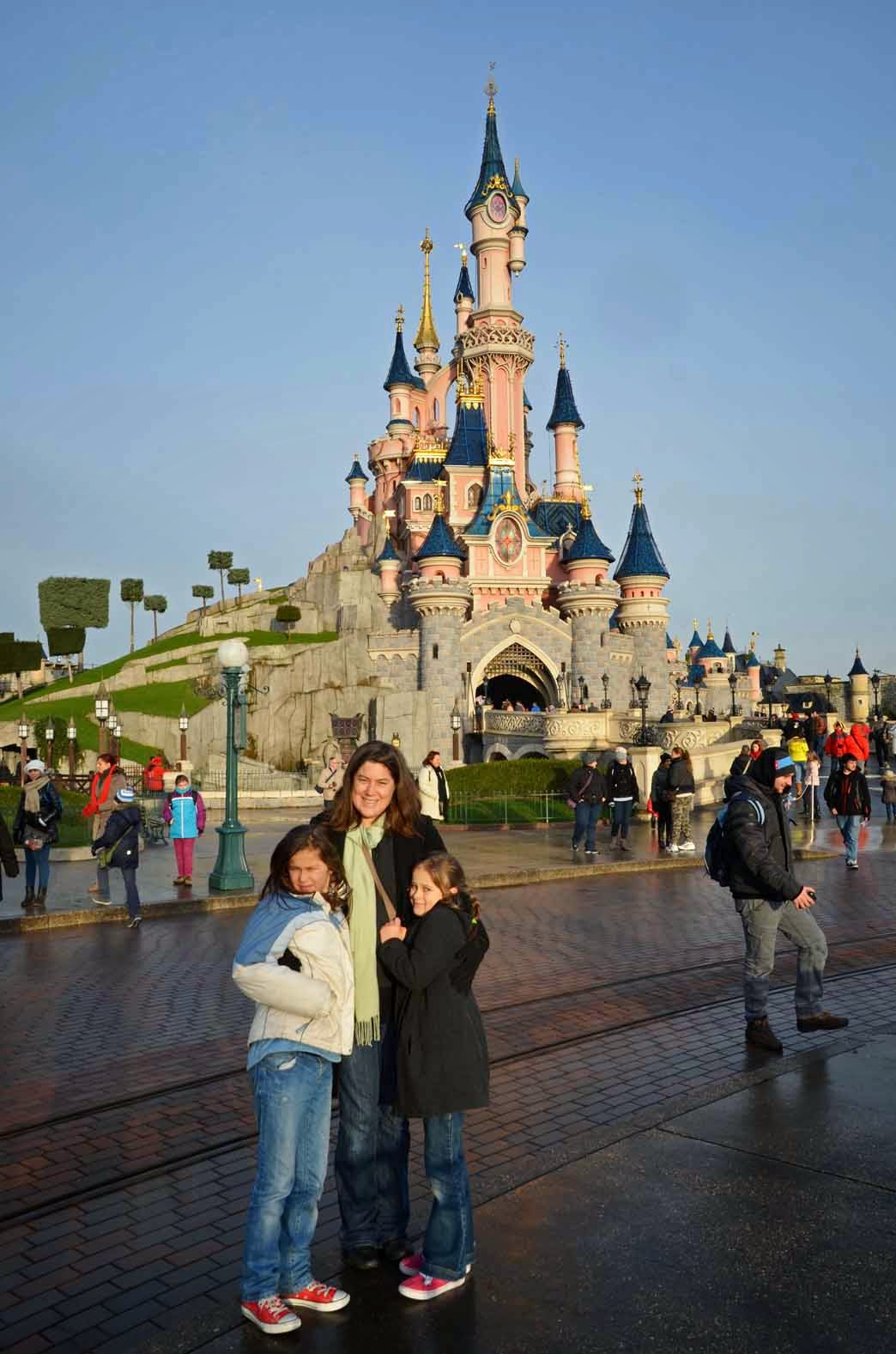 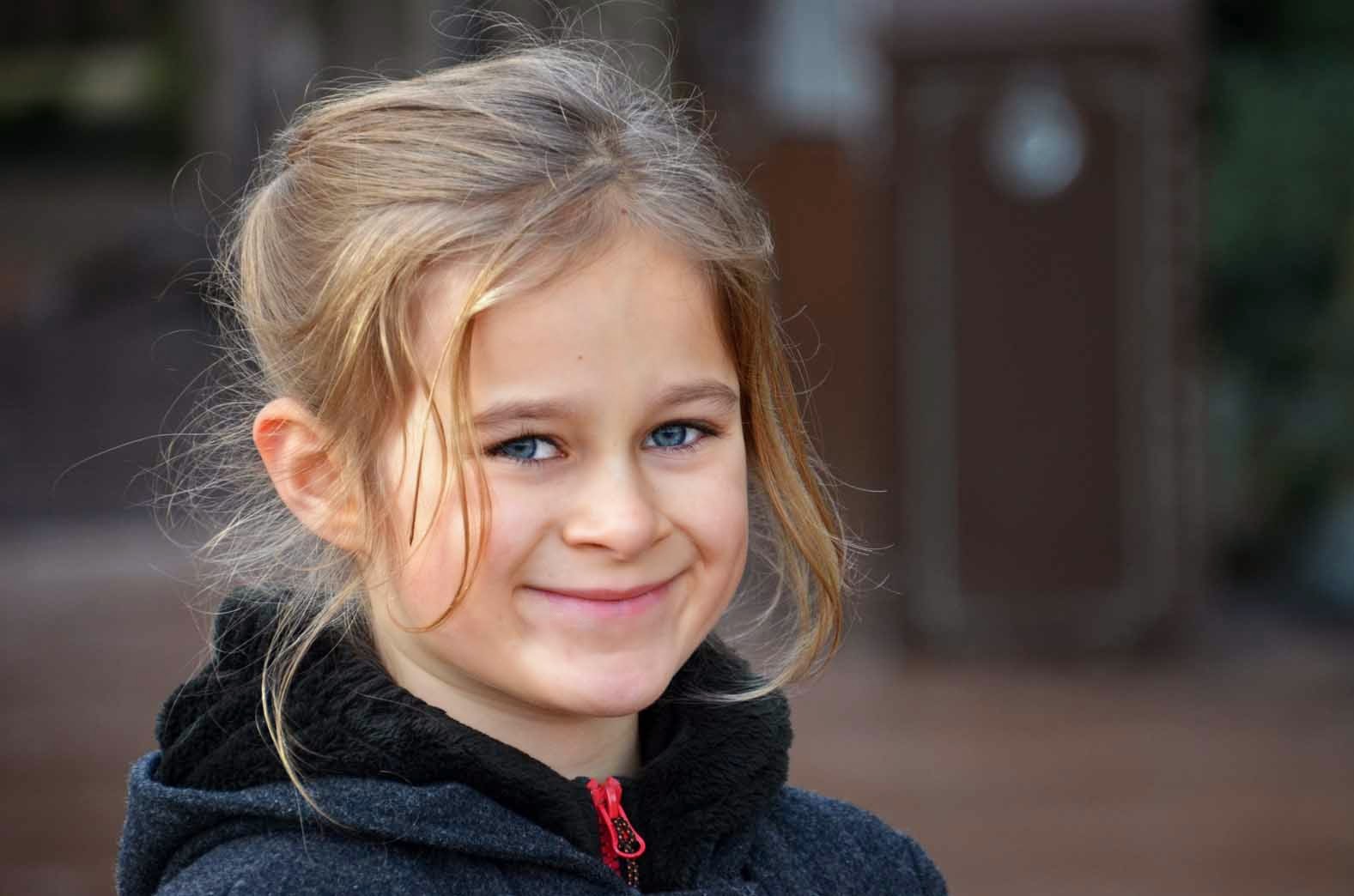 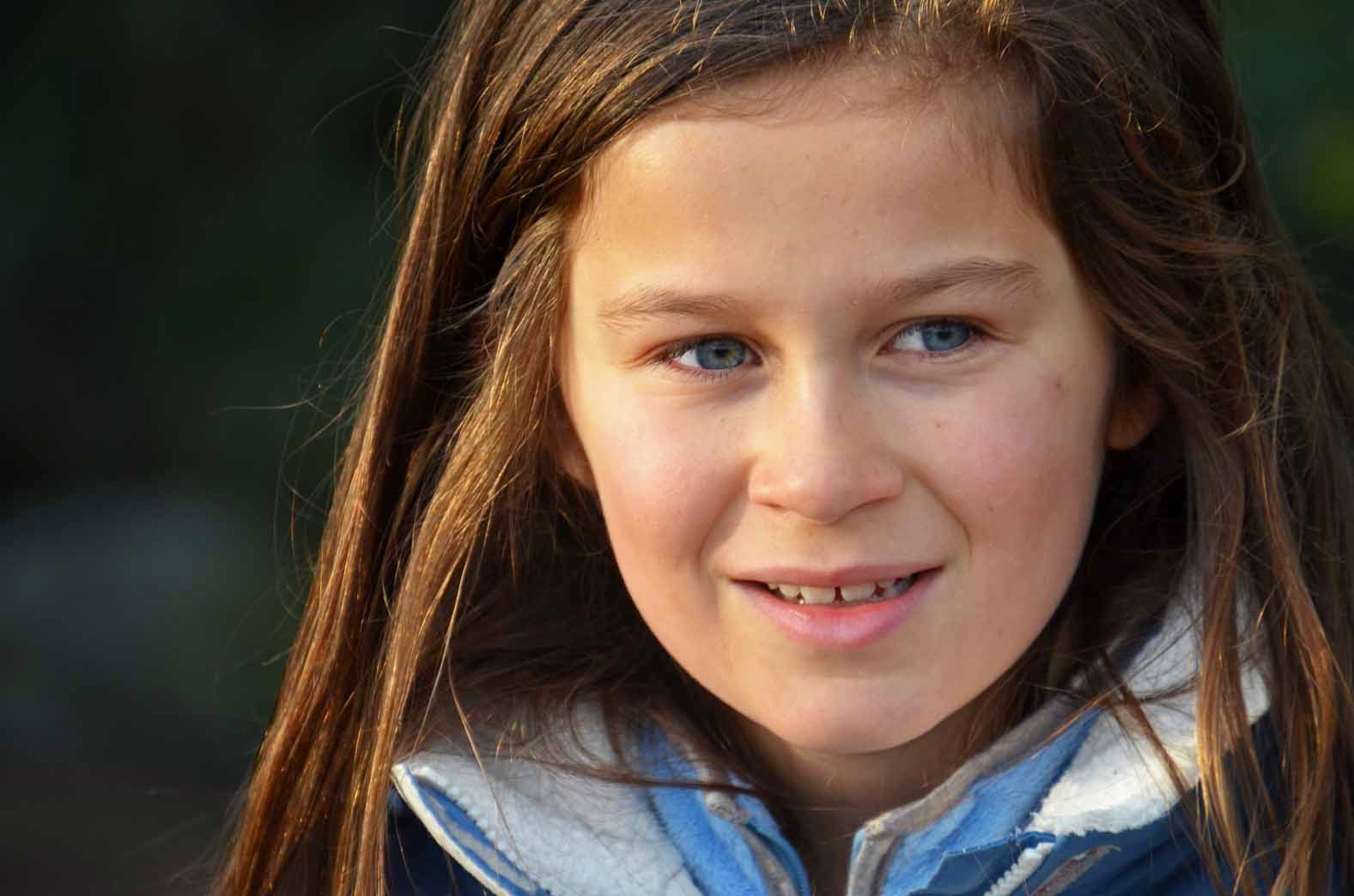 Our plan was to start in Frontierland as this is where some of the more popular rides are. Again, we were right up the front when the rope was lifted and we immediately set off to the Big Thunder Mountain rollercoaster. I was a bit unsure about this policy as Zoe isn’t really one for scary rides and I was right to be. While Sarah was whooping and Kate was screaming, I was quietly trying to reassure Zoe as she screeched and sobbed her way around the tracks.

Thankfully, the day improved from there on, as we made our way around the park having a go on pretty much every ride. The crowds stayed small, and we rarely had to wait more than 15 minutes to get on – and were occasionally allowed to just stay on and go around again. Sarah and I both loved the Indiana Jones rollercoaster and Zoe eventually found her perfect ride – It’s a Small World. She loved it so much that she and Kate stayed on for another circuit (Sarah and I weren’t sure we could stomach a repeat). 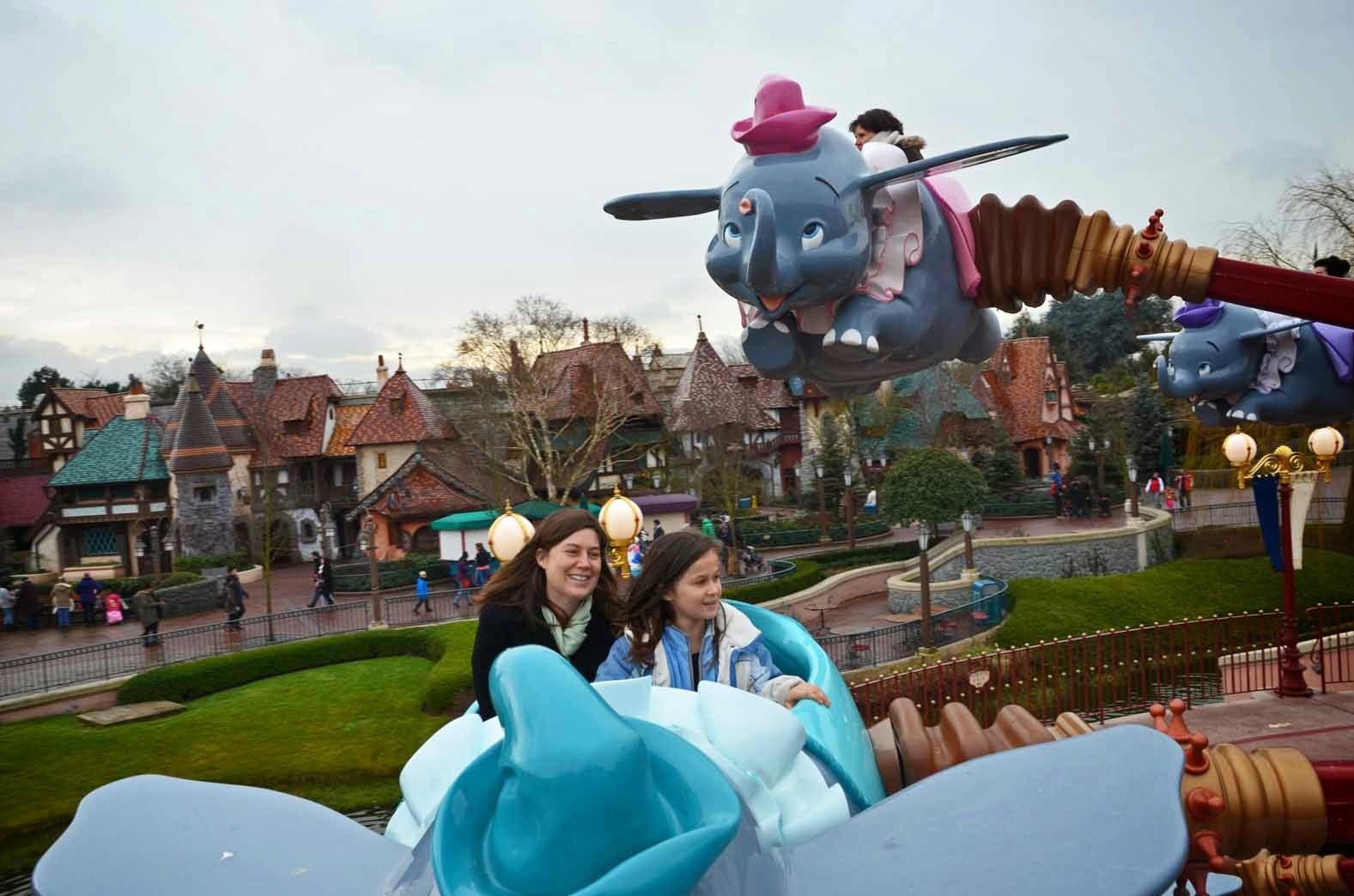 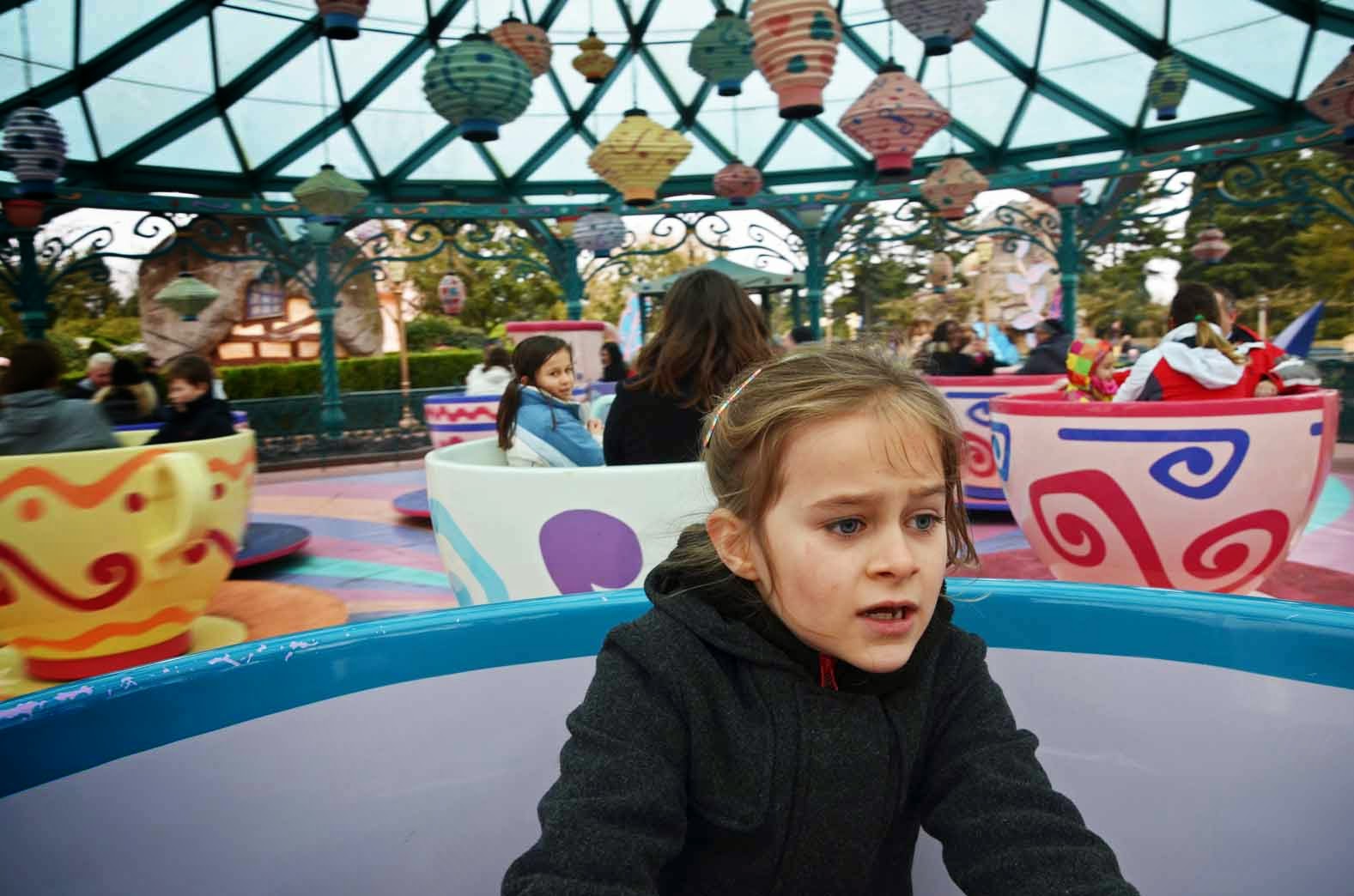 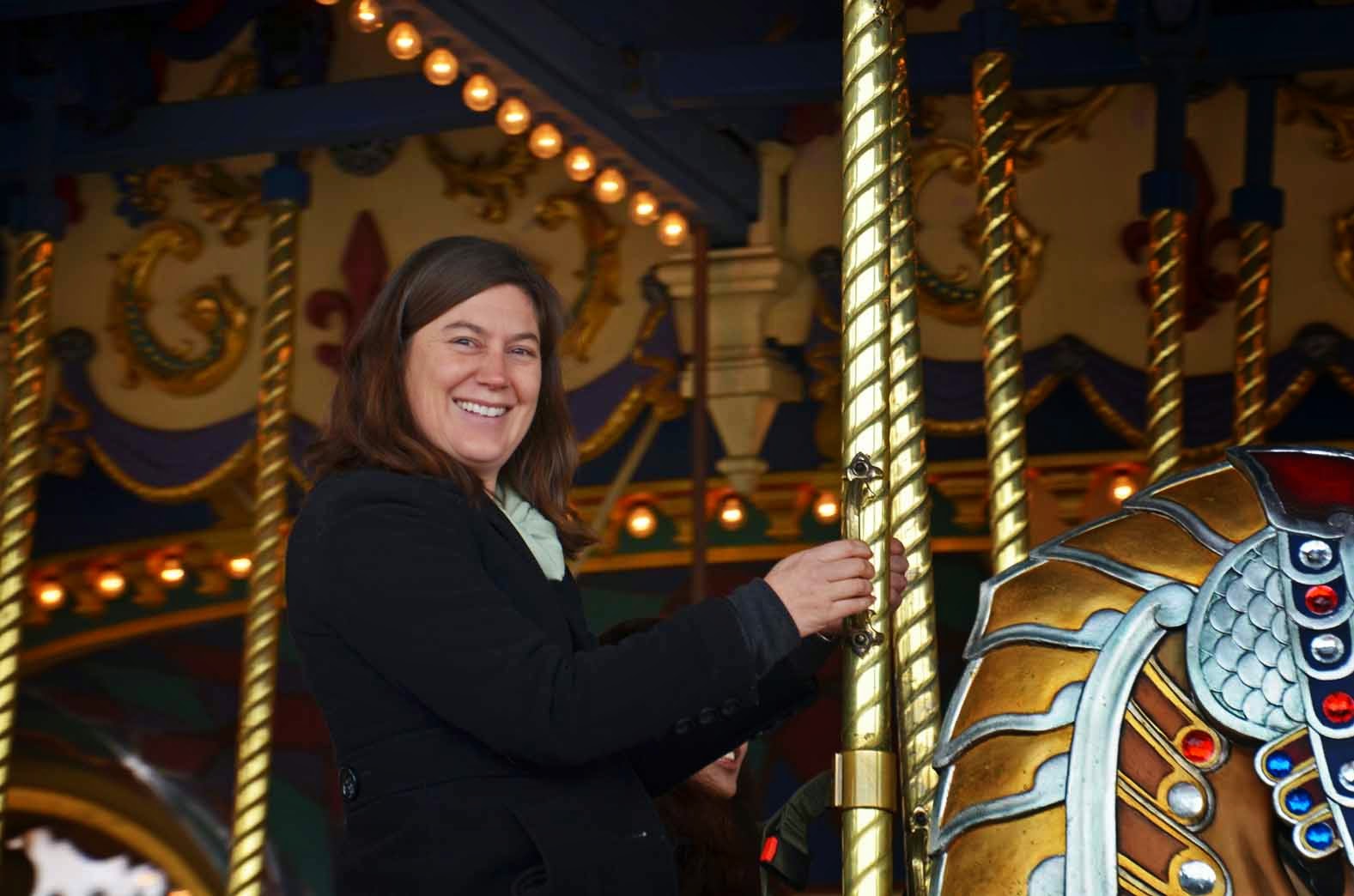 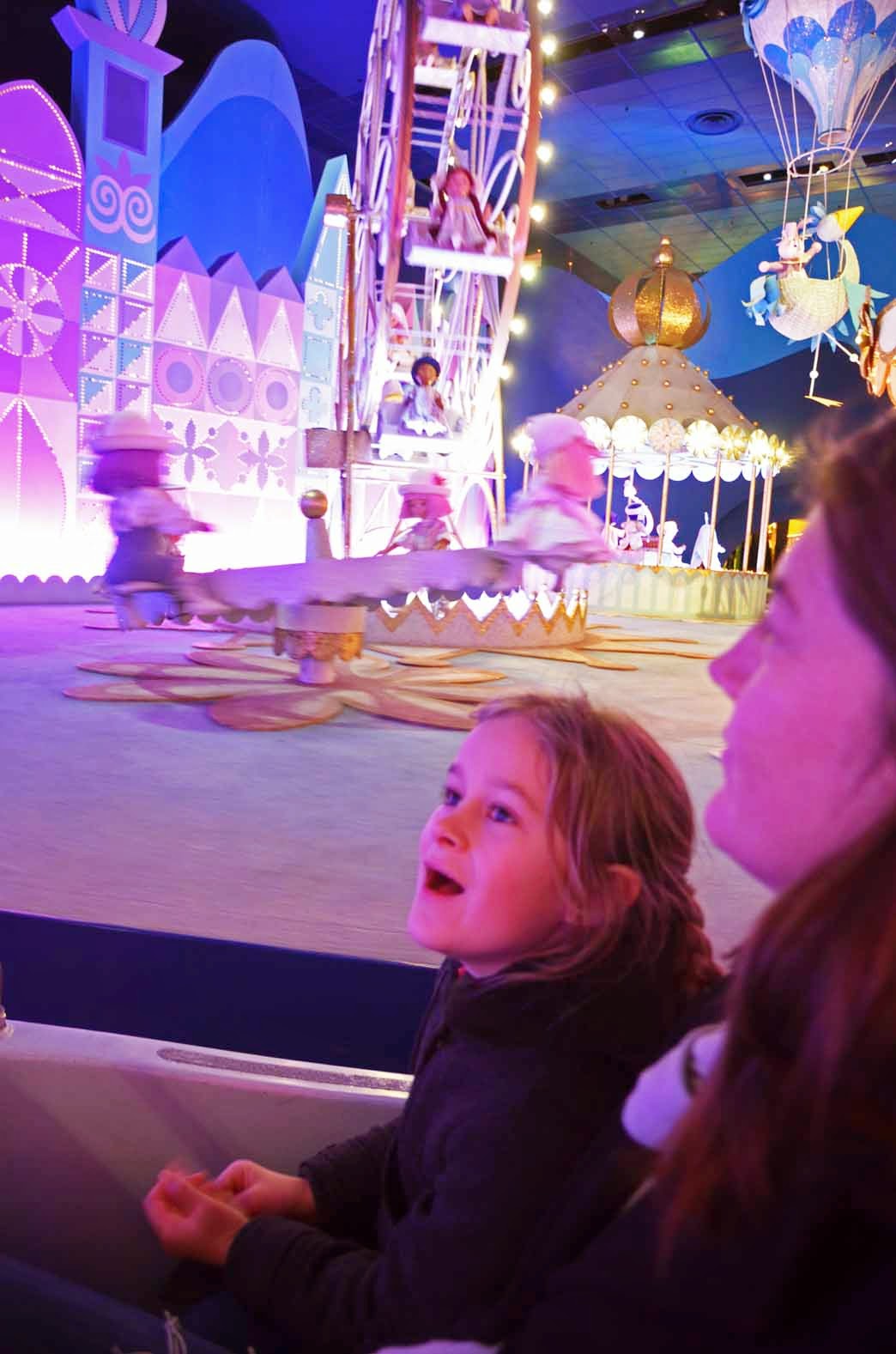 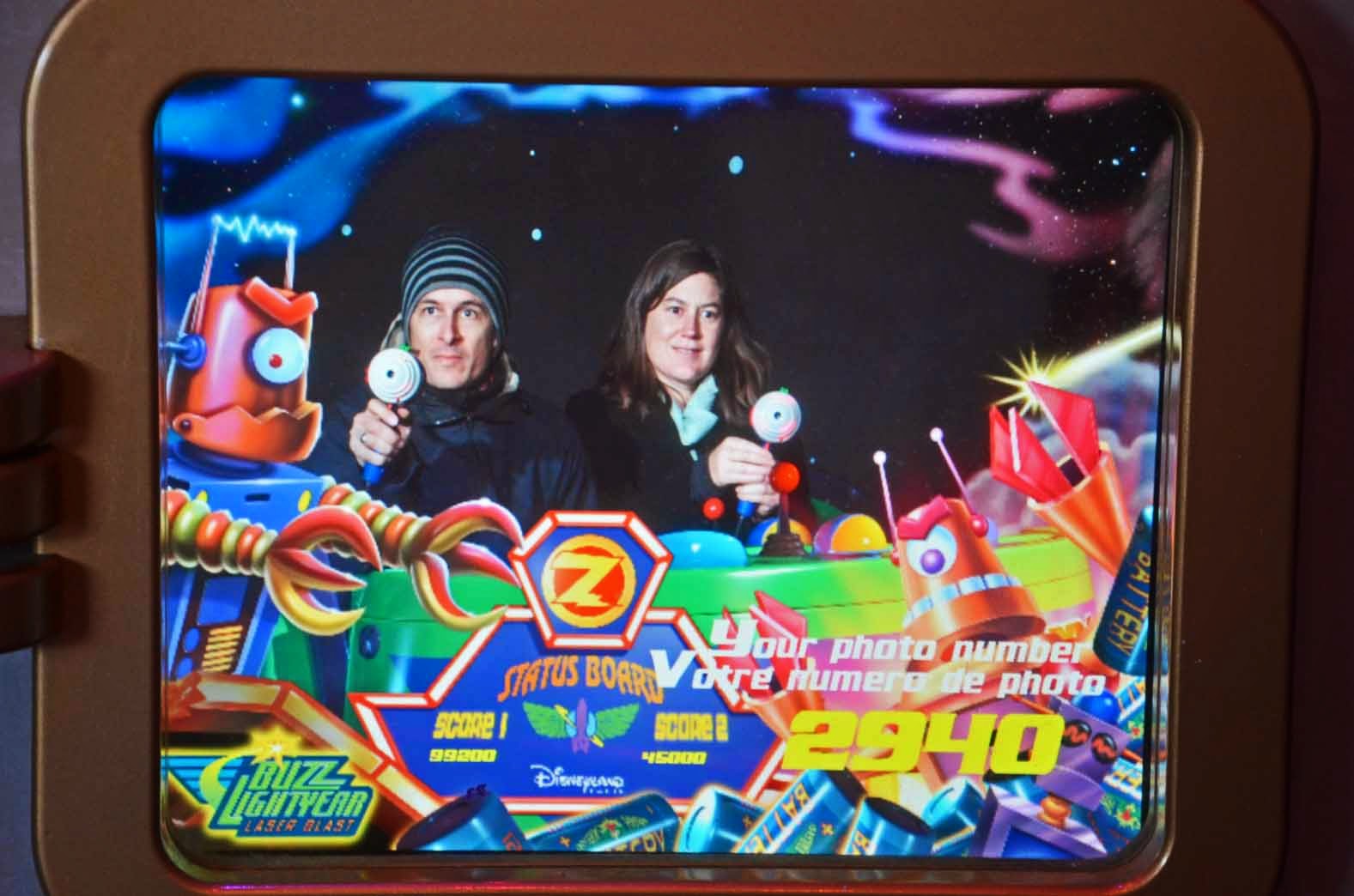 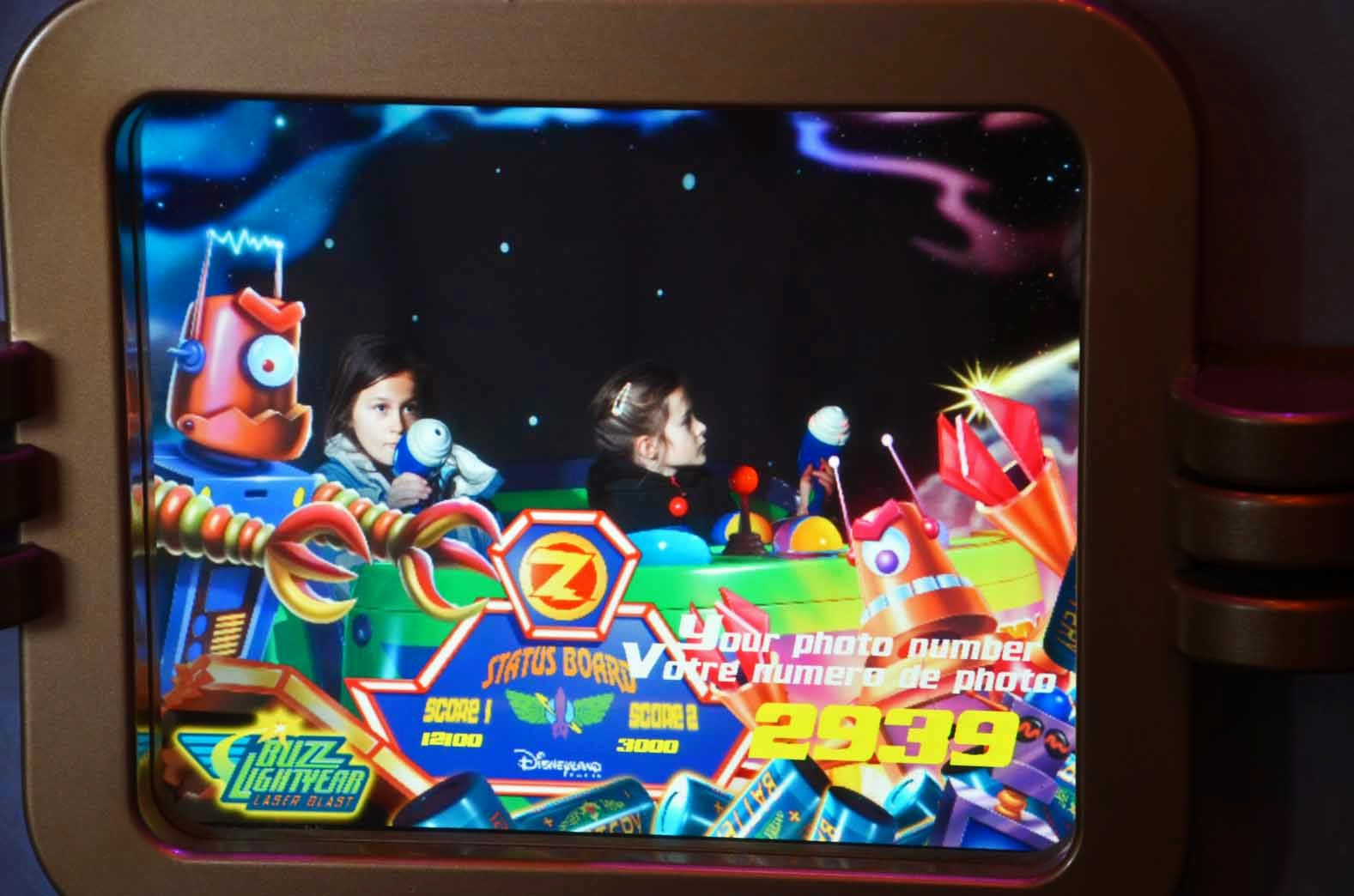 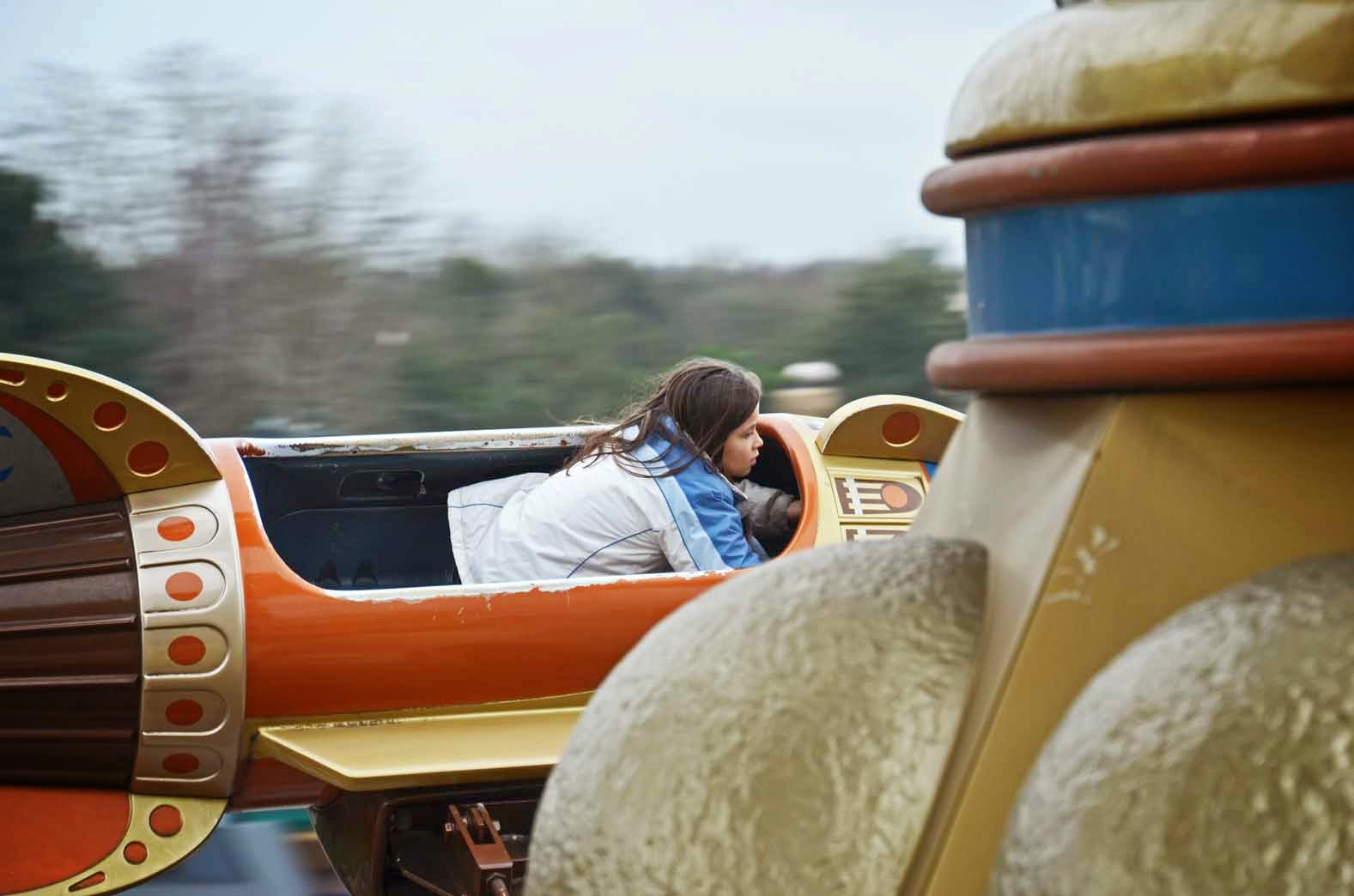 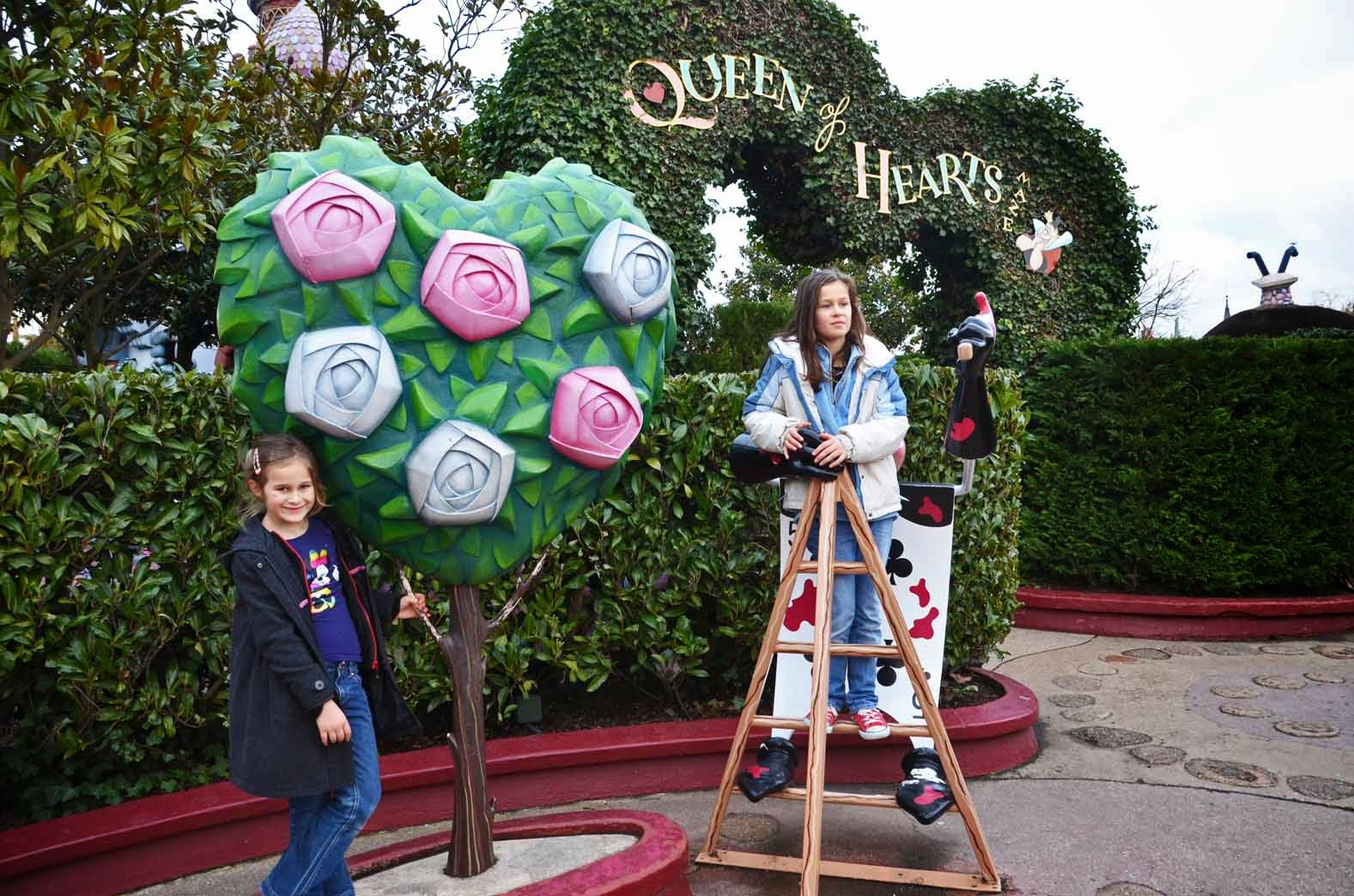 We watched the parade in the afternoon and then split up – Kate went with Sarah so that she could have one more go on the Indiana Jones ride and I went with Zoe for another go on the Dumbo ride and the carousel. Unfortunately, this was around the time that they were starting to close things up, so we weren’t able to meet up again at our arranged spot. Zoe and I headed for the entrance, but couldn’t find any sign of the others – just a horde of people streaming back into the park. After some time, we were eventually reunited – in time to get a good spot for the Disney Dreams night-time spectacular! And although was just as cheesy as you would expect, it was actually a pretty impressive display – a combination of music, fireworks, projections, lasers, fountains and jets of fire so big that they sent a wave of hot air washing over us. 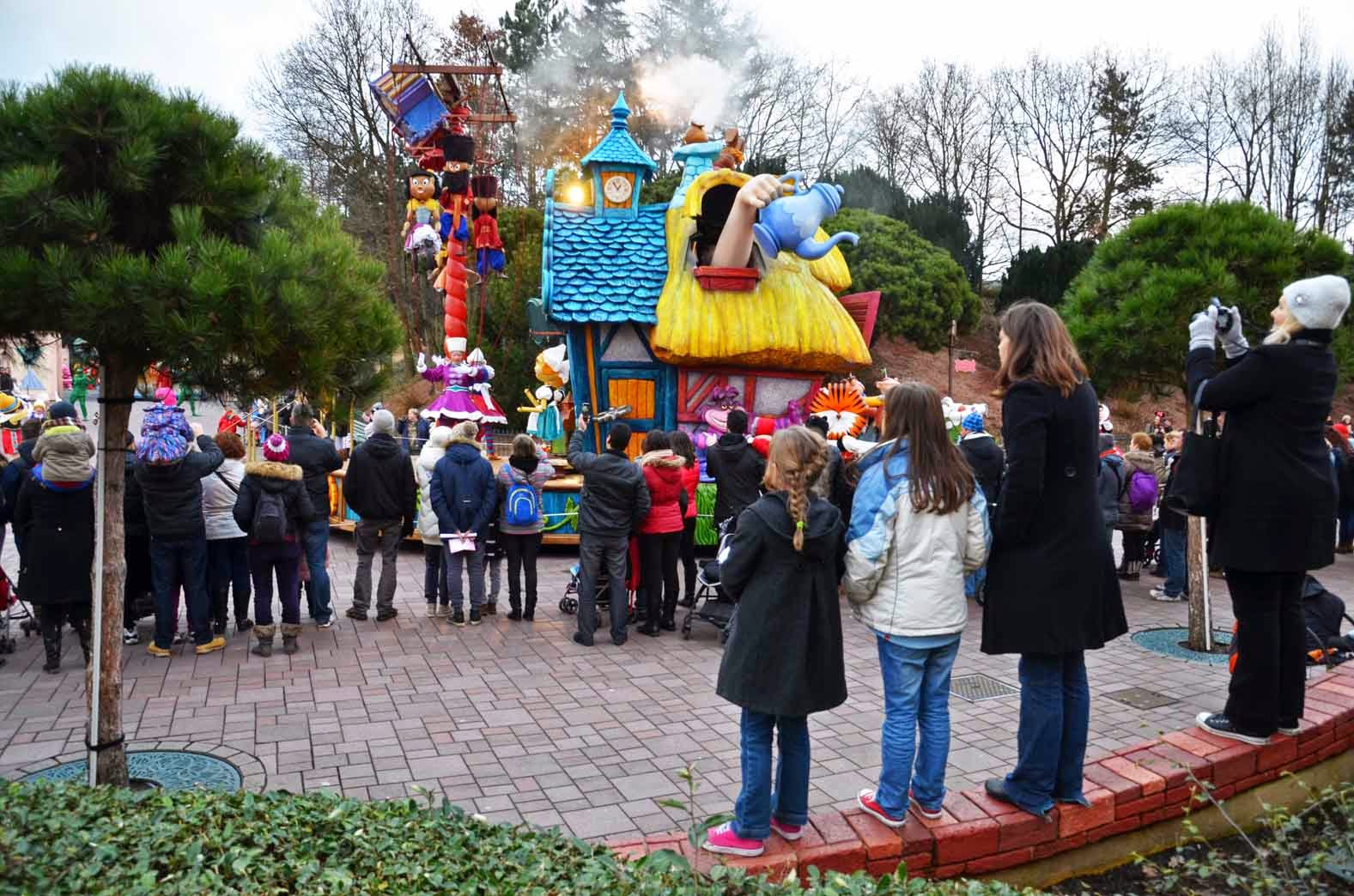 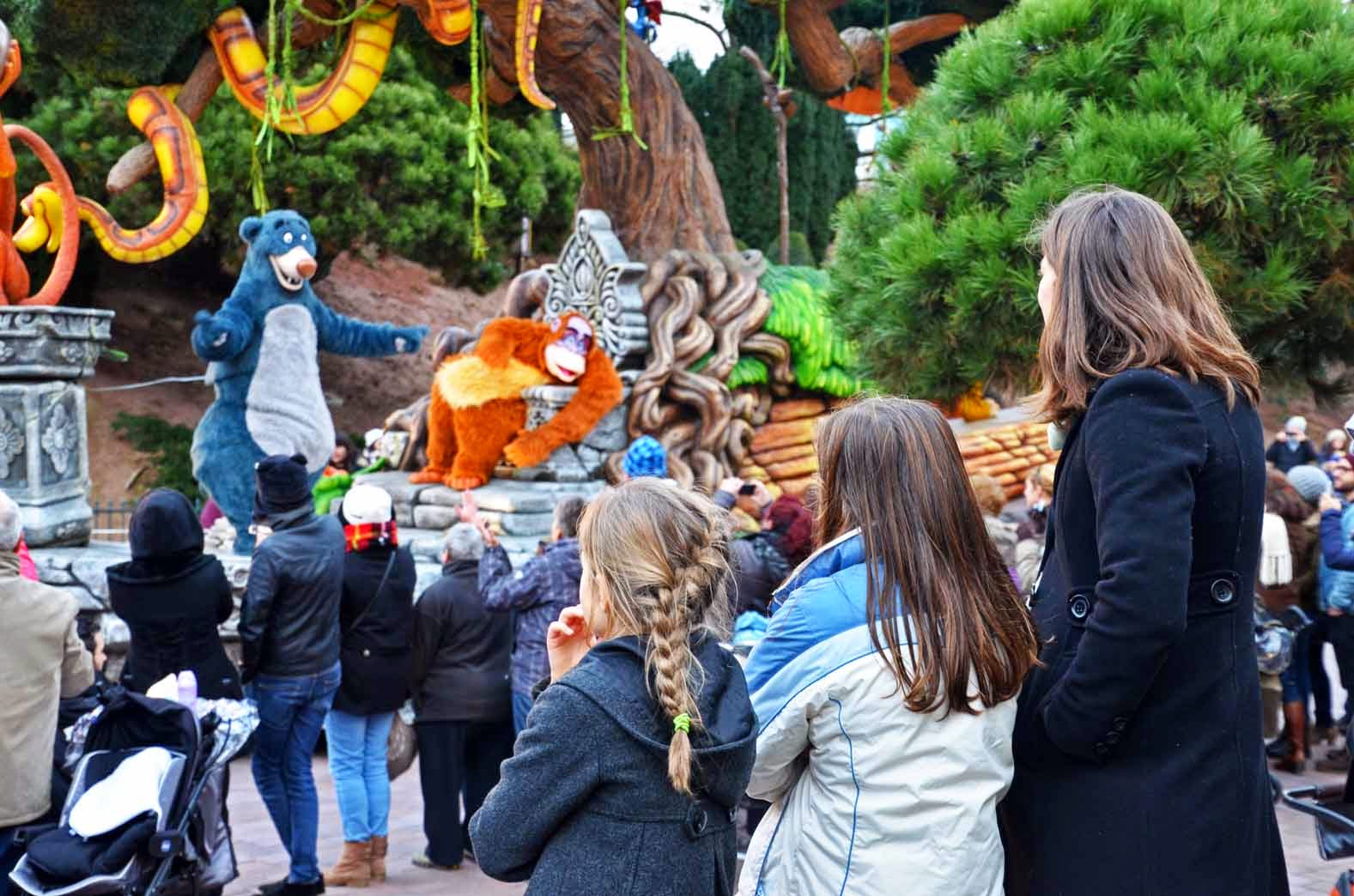 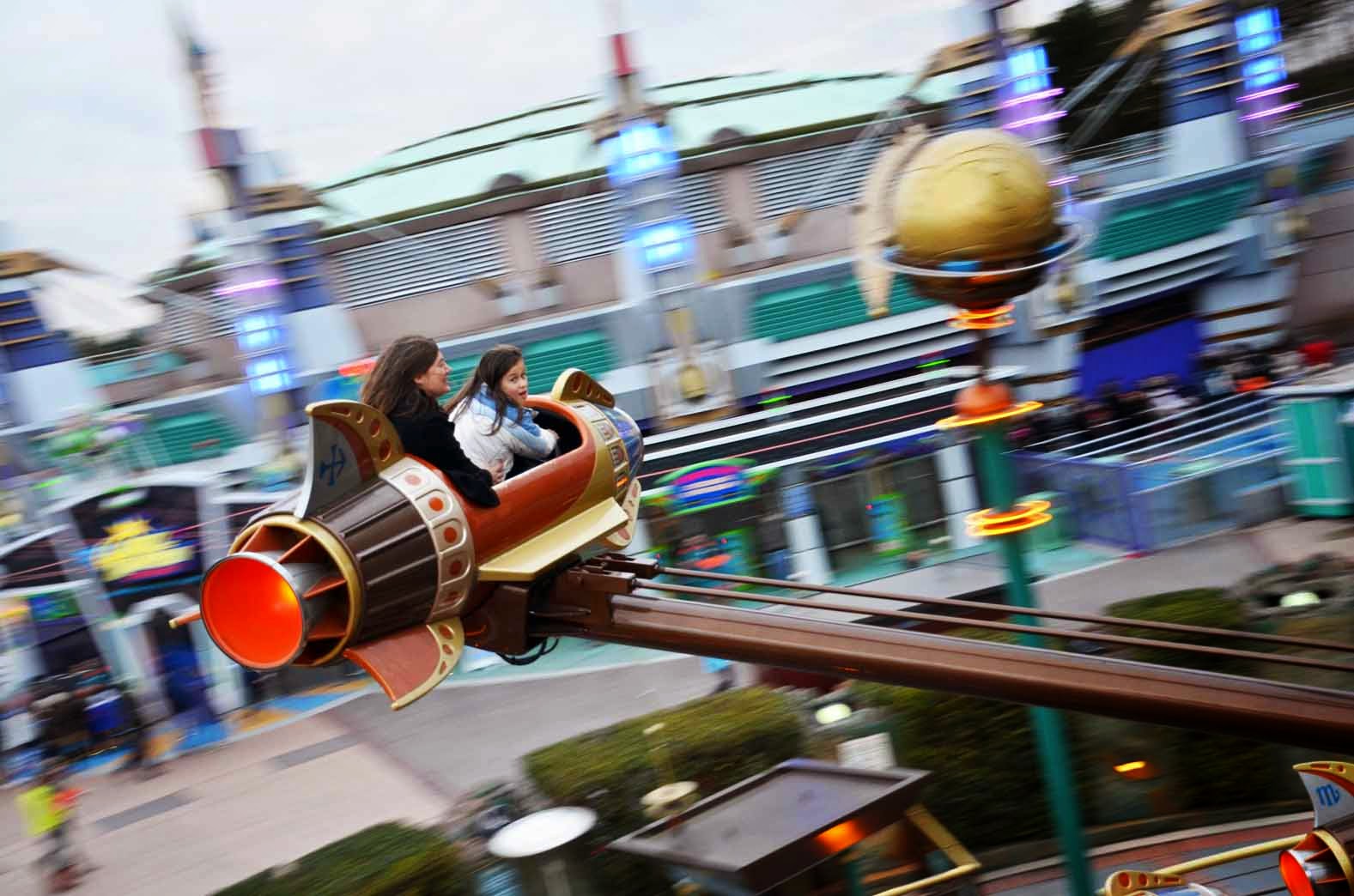 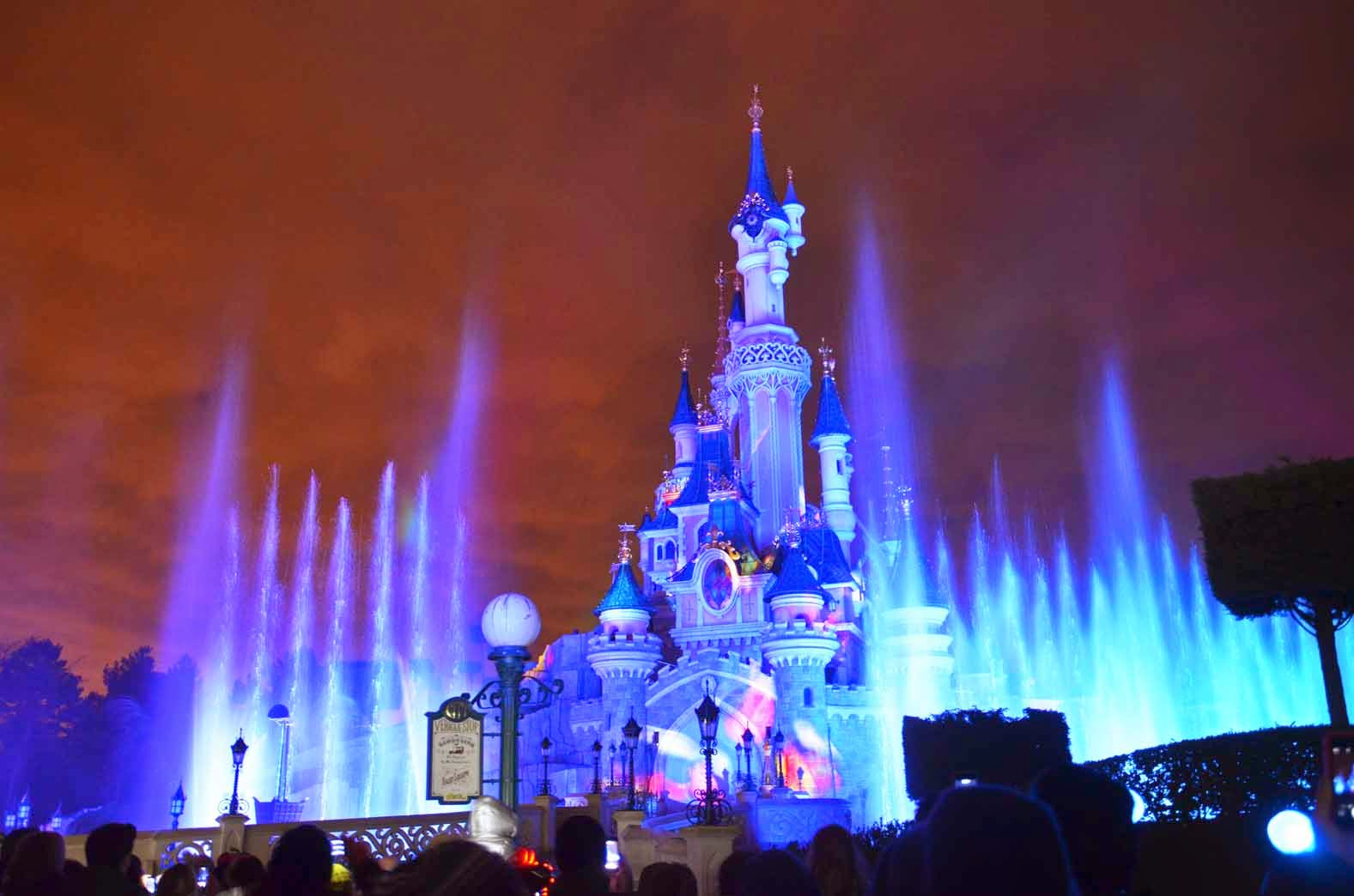 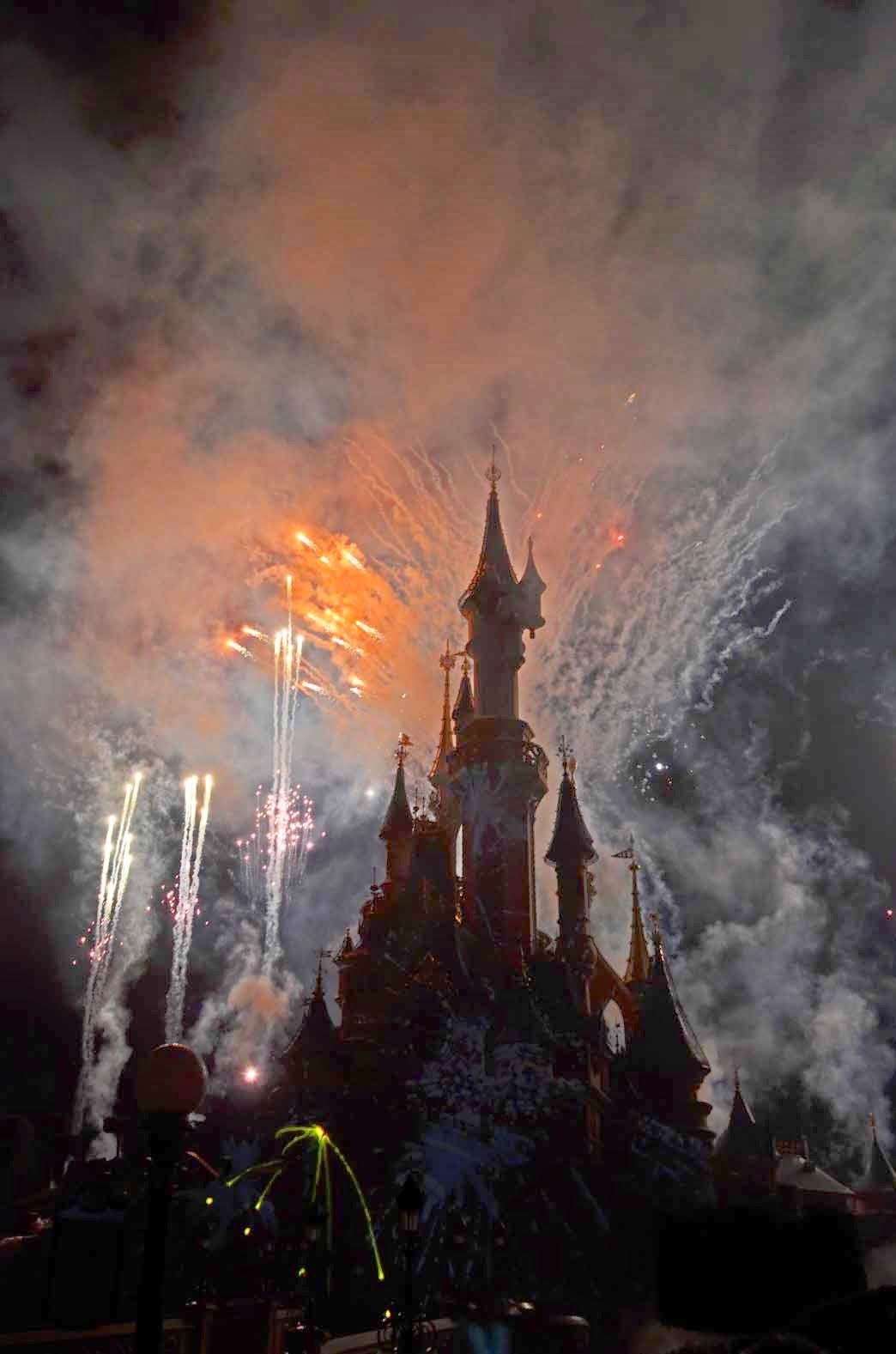 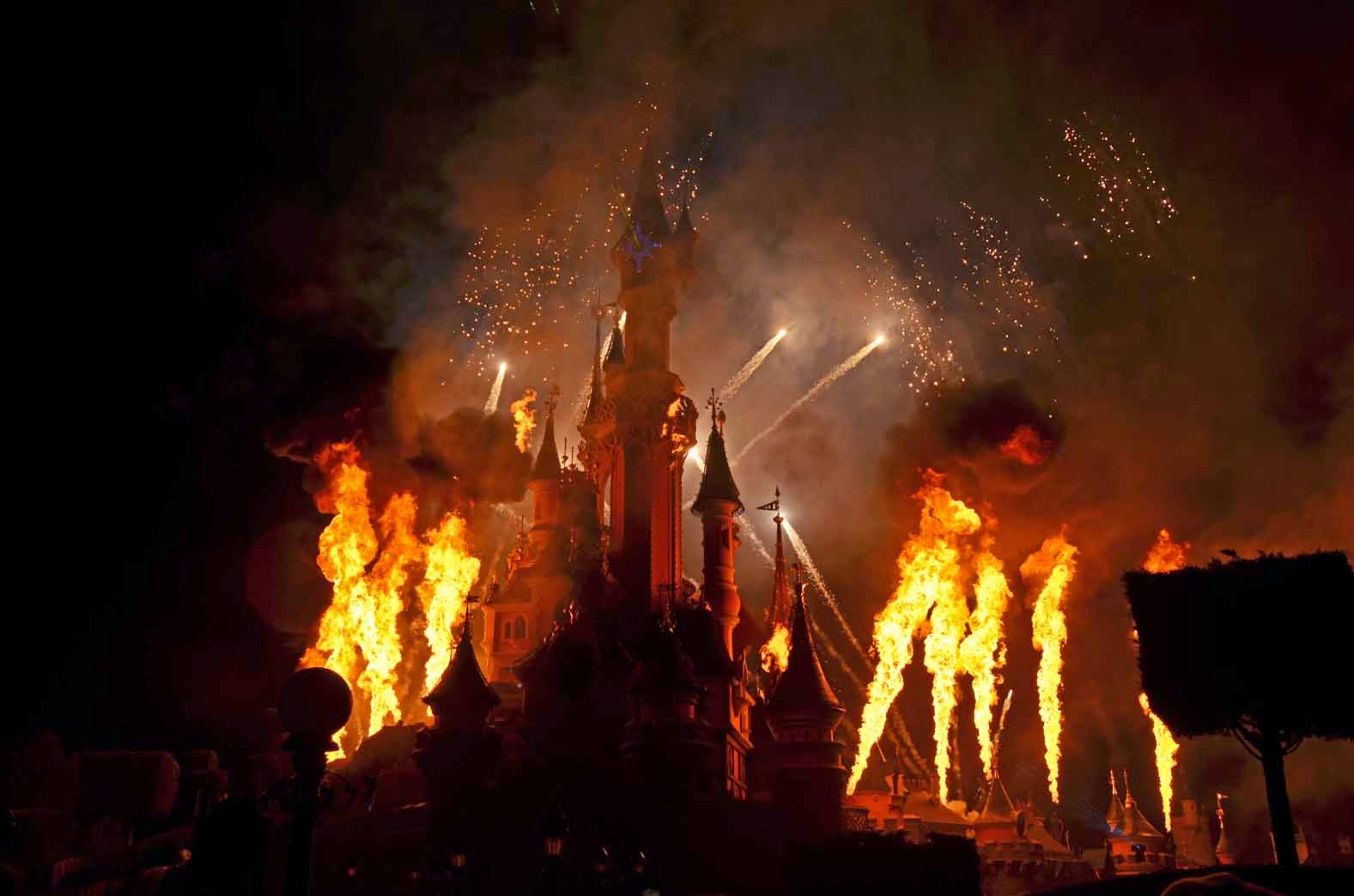 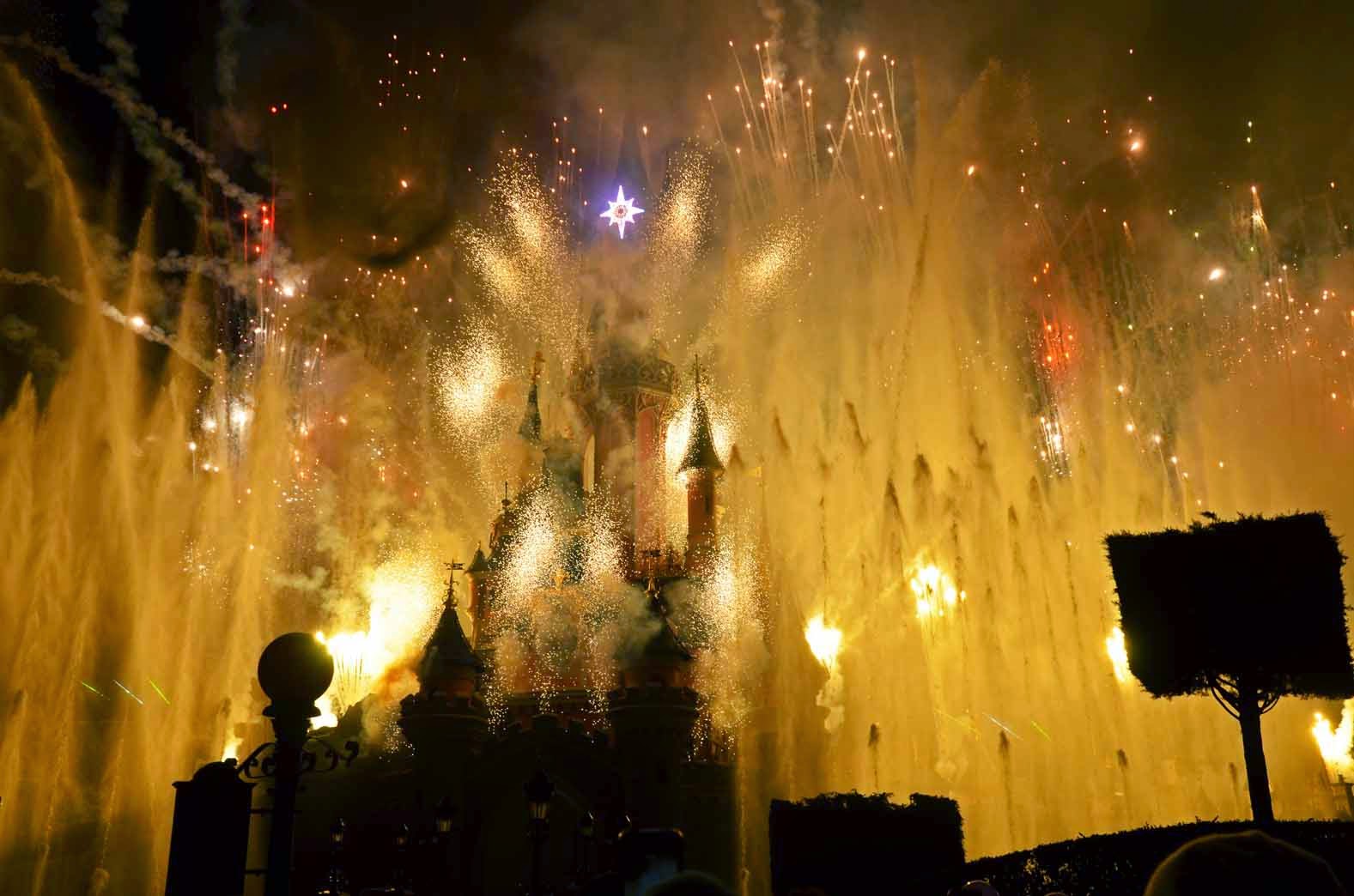