This morning we drove to the nearby town of Cisternino to check out its weekly market. It was mostly clothing and I managed to get separated from the others – impatiently going ahead to look for the foodie bit while they pottered along checking out the clothes. By the time we found each other again, we were all feeling a bit peckish, so we dropped in to a nearby bakery, where we were rewarded with the best tomato focaccia I've ever eaten. We ended up going back in twice more to buy more, much to the amusement of the woman behind the counter. 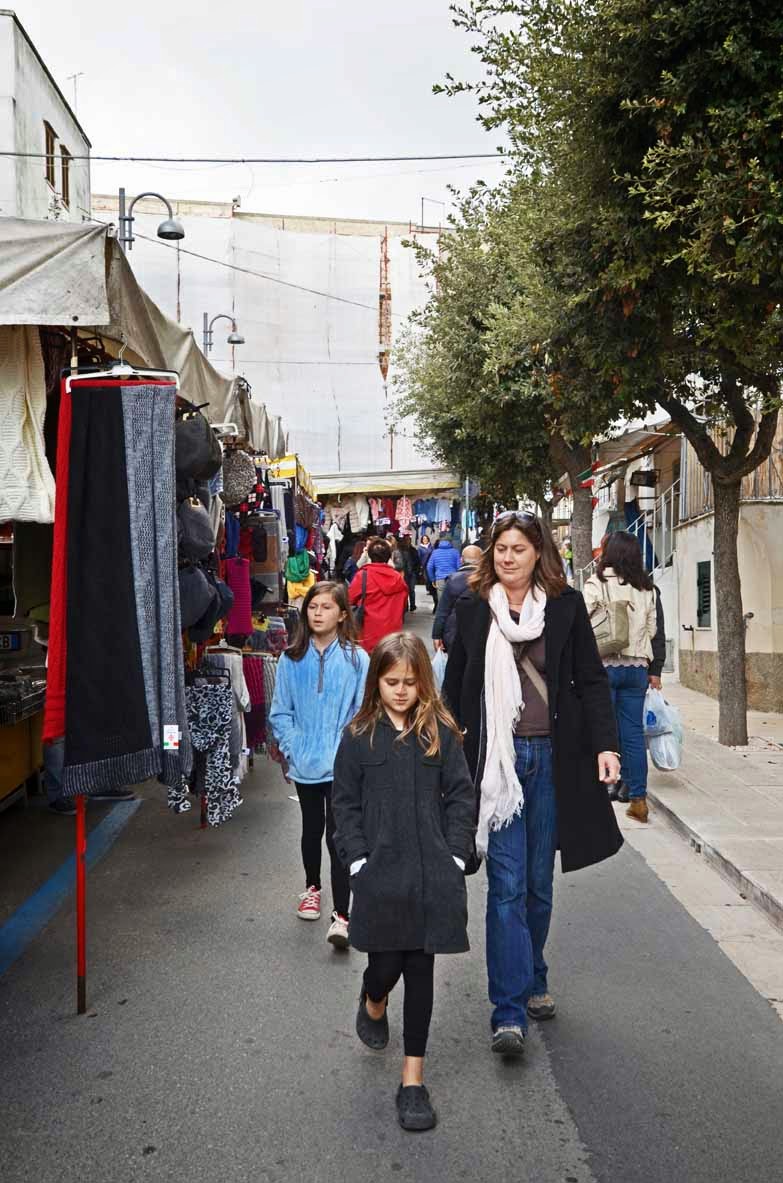 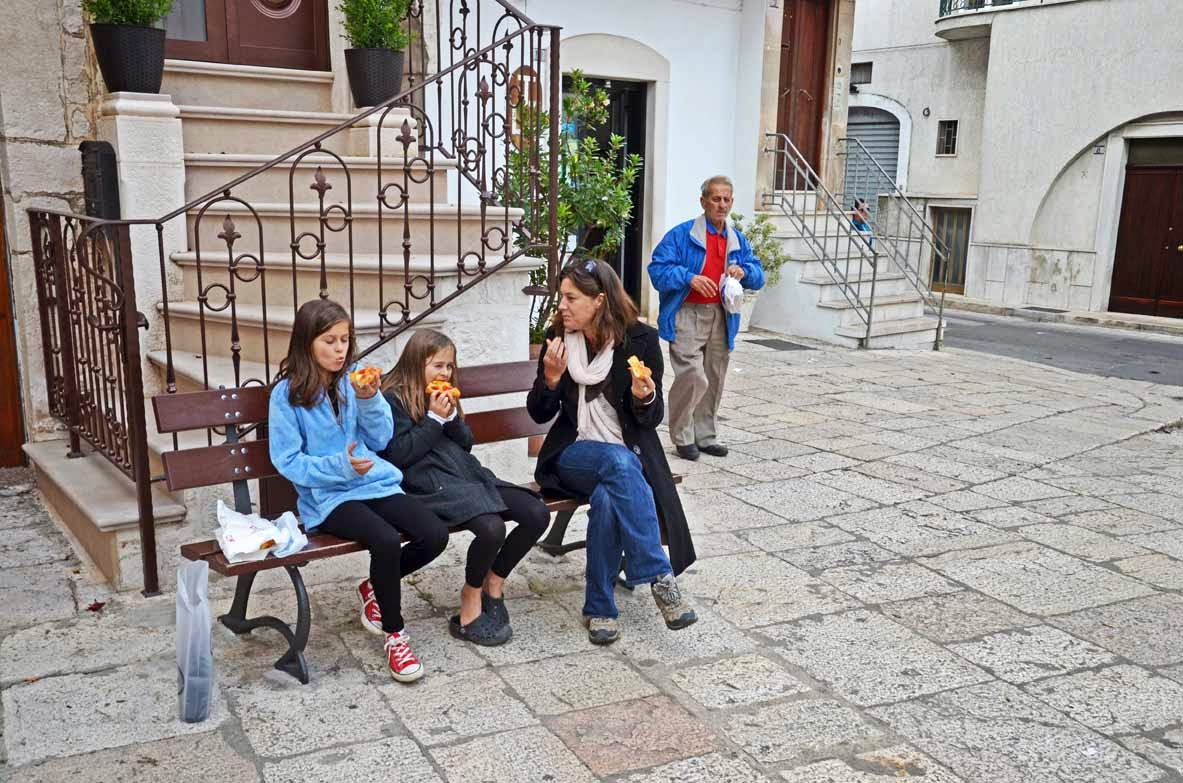 We then had a bit of a wander through the old town – Cisternino is similar to Ostuni, with a maze-like neighbourhood of narrow alleys and whitewashed buildings. Coming out the other side, we found a park with a view down over the adjacent fields, many of which had trulli buildings in them. Trullis are unique to this region – funny-looking round structures with conical roofs that mostly date back to the 19th century, built primarily as temporary field shelters and storehouses, but also as residences. 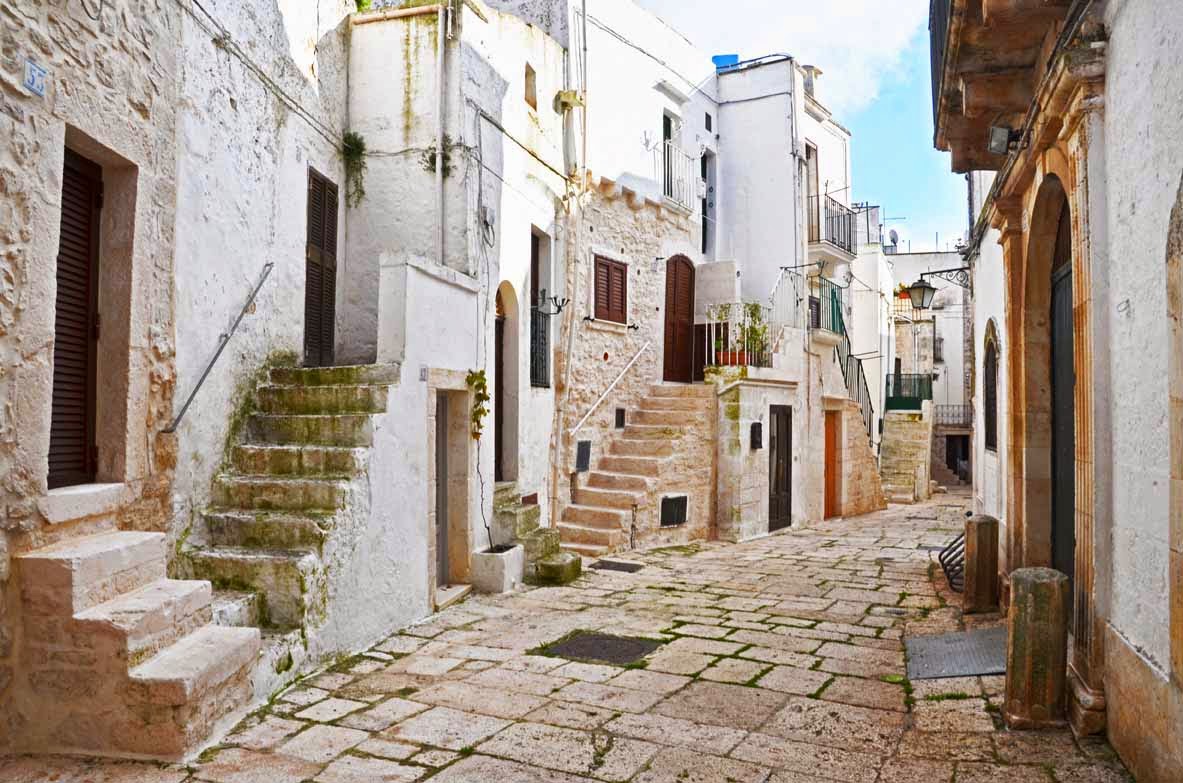 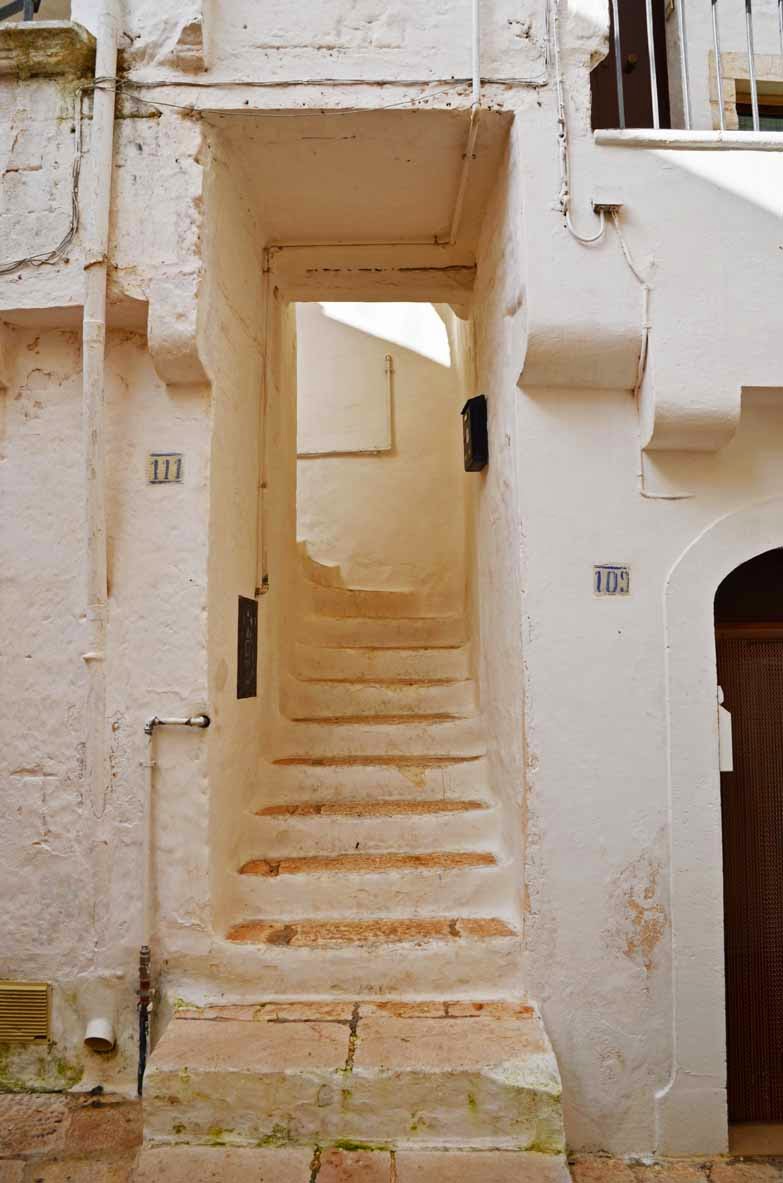 After a quick coffee – Kate and I are now having espressos standing at the bar as it's the cheapest, quickest way to get our fix – we went back to the market. While Kate and the girls browsed at a boot stall, I checked out a sweet little wine shop, eventually leaving with a bottle of Primitivo that the owner told me had been made using the old methods – aged in amphorae rather than oak casks. We then drove to Alberobello, a World Heritage-listed trulli town, but as it was siesta time, so a lot of the shops would be shut, and the parking was extortionate, we returned to the apartment. 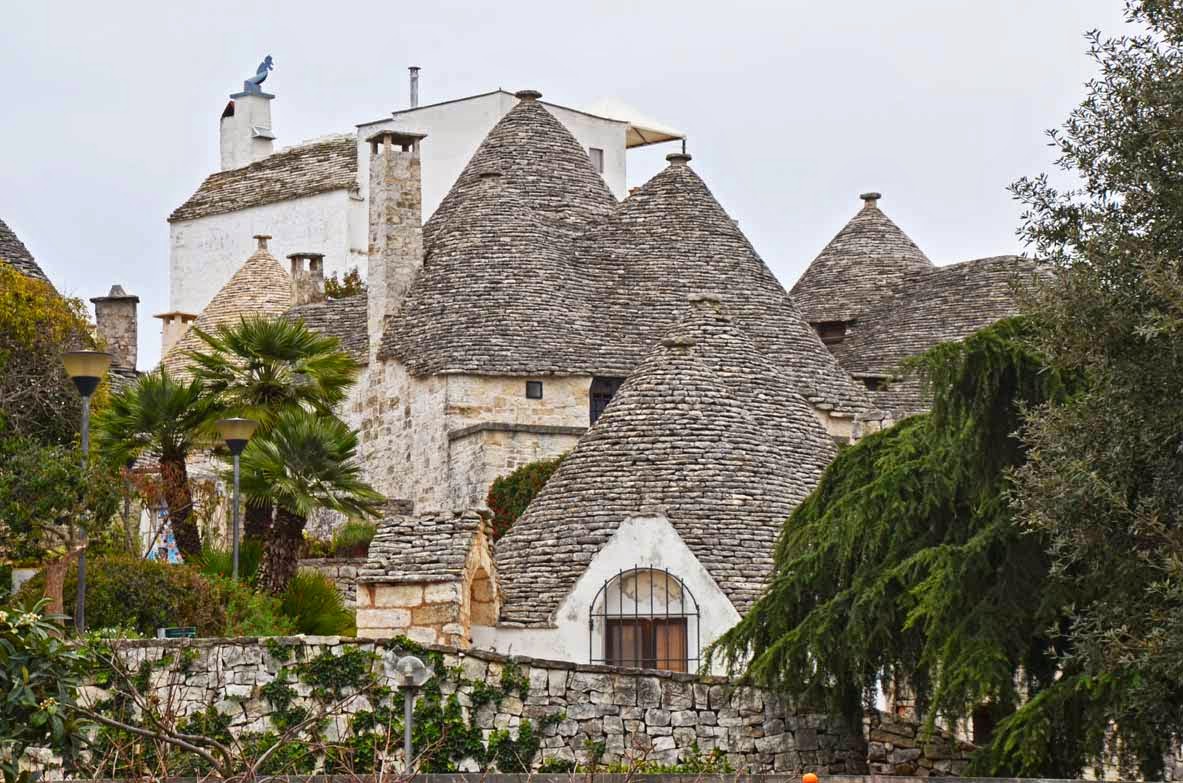 Back at Ostuni, we went in search of somewhere to buy fruit and veg and meat and bread and so on but just got totally disoriented – we had tried to make our way over to the other side of the old town but eventually emerged right by our apartment. So, we headed into the main part of town, where we came across an information centre and got directions. Then, while Kate and the girls went to check if a wine bar we had spotted earlier was open (it wasn't), I visited the bakery we had been to on the day we arrived. When I got there, a woman was buying some nice-looking tomato focaccia and I silently prepared to buy the remainder. There was another woman in the shop and I politely let her go ahead of me, only to watch her buy all of the focaccia! When it was my turn, I forlornly asked about the possibility of more and was rewarded by a fresh, steaming tomato and mozzarella version. I reunited with the others and we fell upon the bread like vultures as they told me about the angry drunk who was shuffling about the town railing against the world. 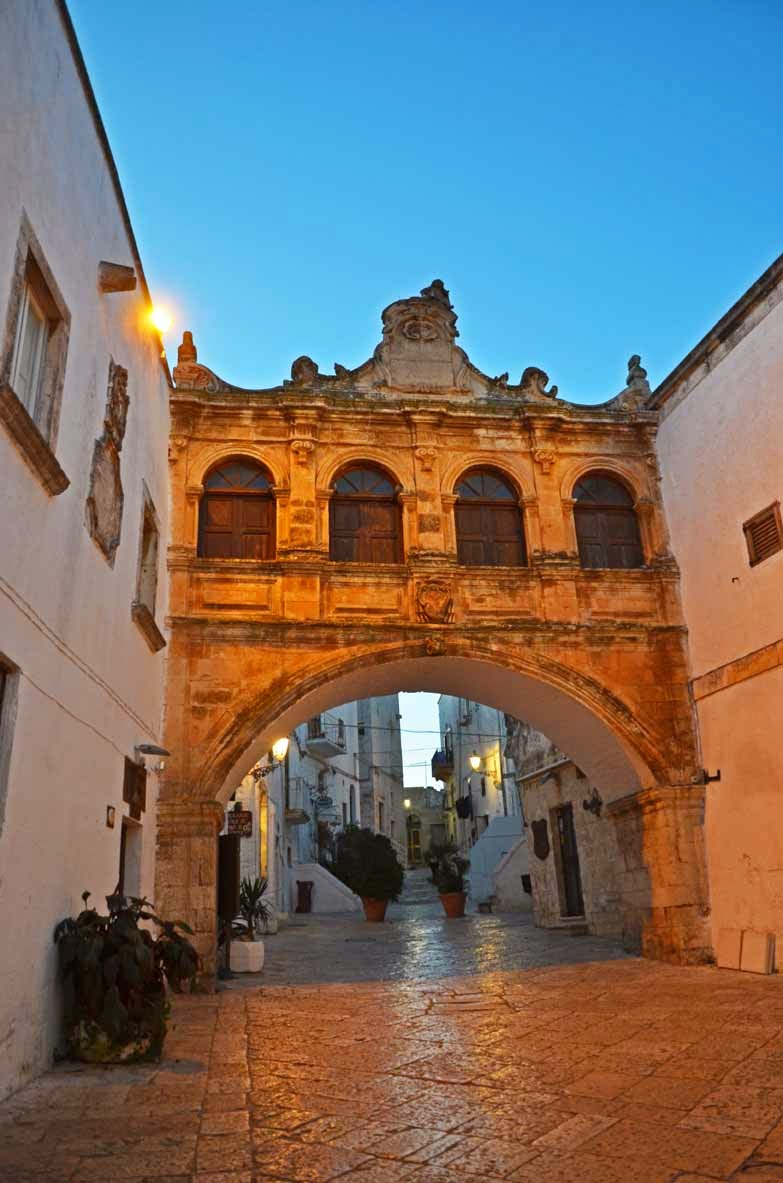 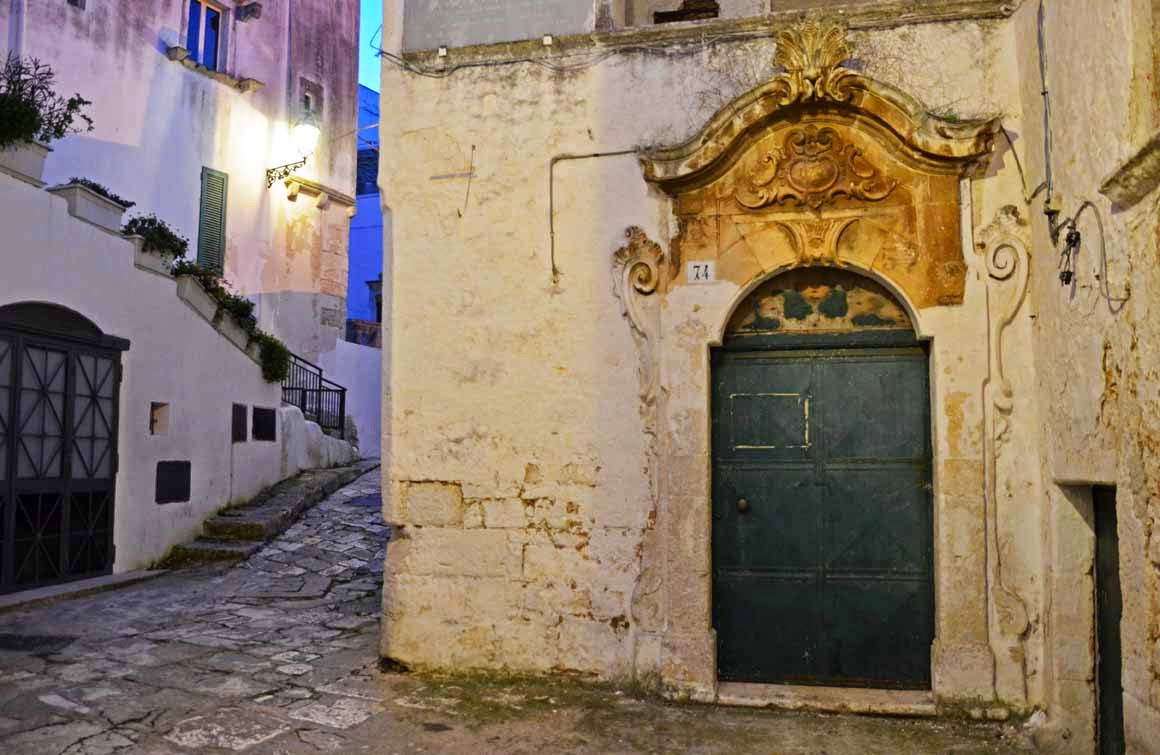 On the way back to the apartment we stopped for a glass of wine each. They took an awfully long time to come, eventually emerging accompanied by four bowls of nibbles, including little bits of fresh tomato with cream cheese on top.
Posted by SGKZ at 08:24