We just pottered around the house in the morning then headed out to find the local supermarket. We had been disturbed to see a Eurospin beside the road as we headed up to Roccacasale the previous evening, but Mark gave us directions to a Carrefour that wasn't much further away and we spent ages drooling over all of the lovely hams, salamis and cheeses in its deli section (although we later discovered that the Eurospin did better bread – really, really nice bread!).

In the afternoon we went out to explore the castle ruins that tower over the village. The walk up was steep and when we got among the ruins themselves, the path become pretty basic and a bit disconcerting, with a cliff in close proximity on one side, but the views were incredible. There isn't much left of the castle, but one large section at the bottom has been turned into what looks like a big hall for events. 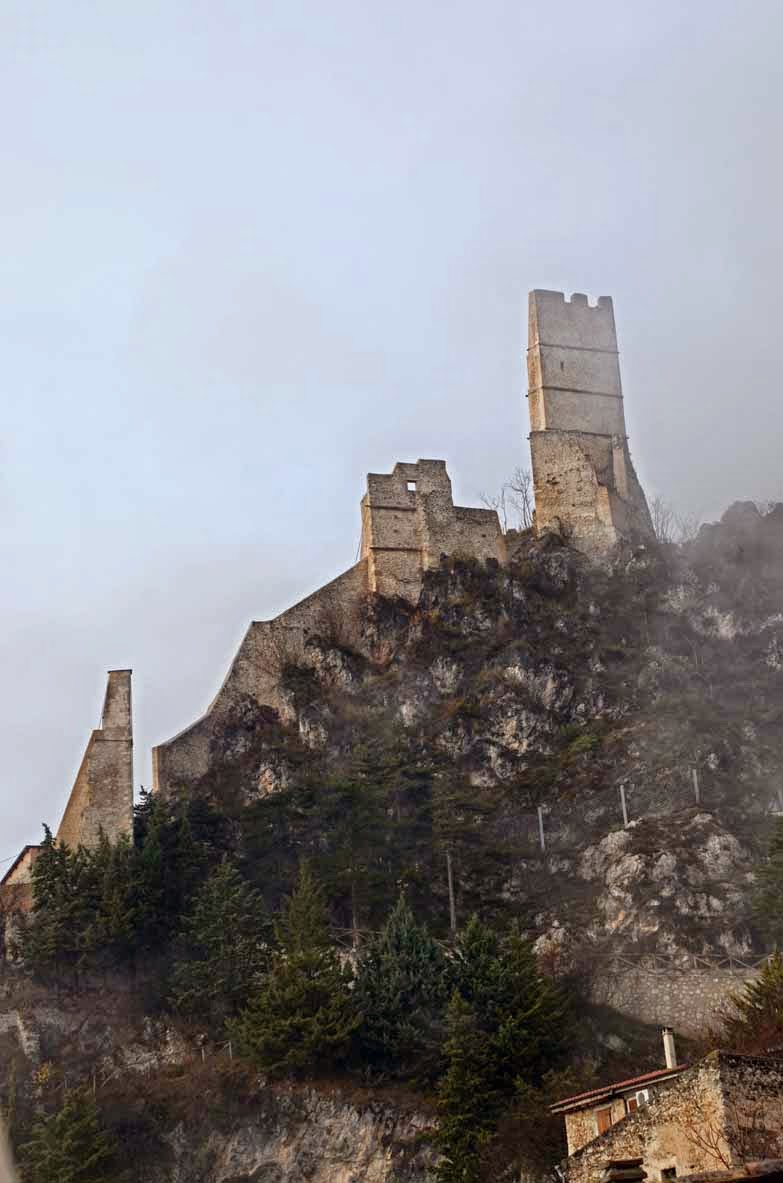 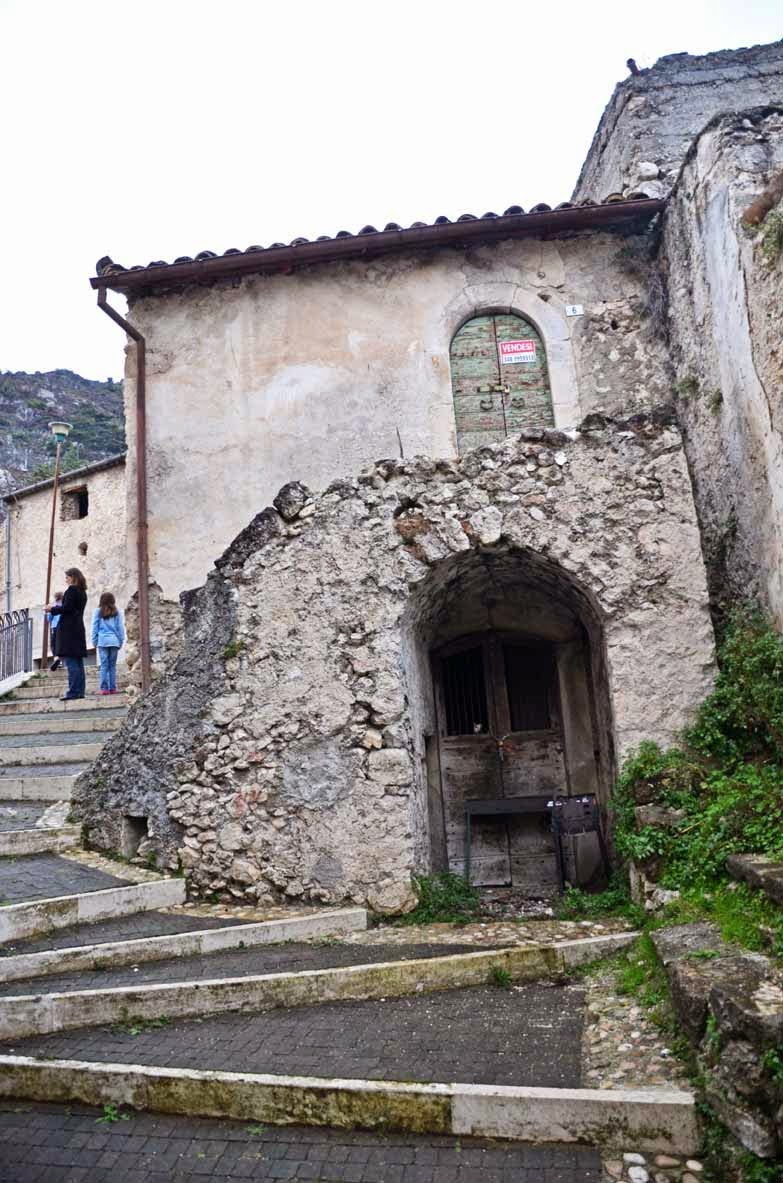 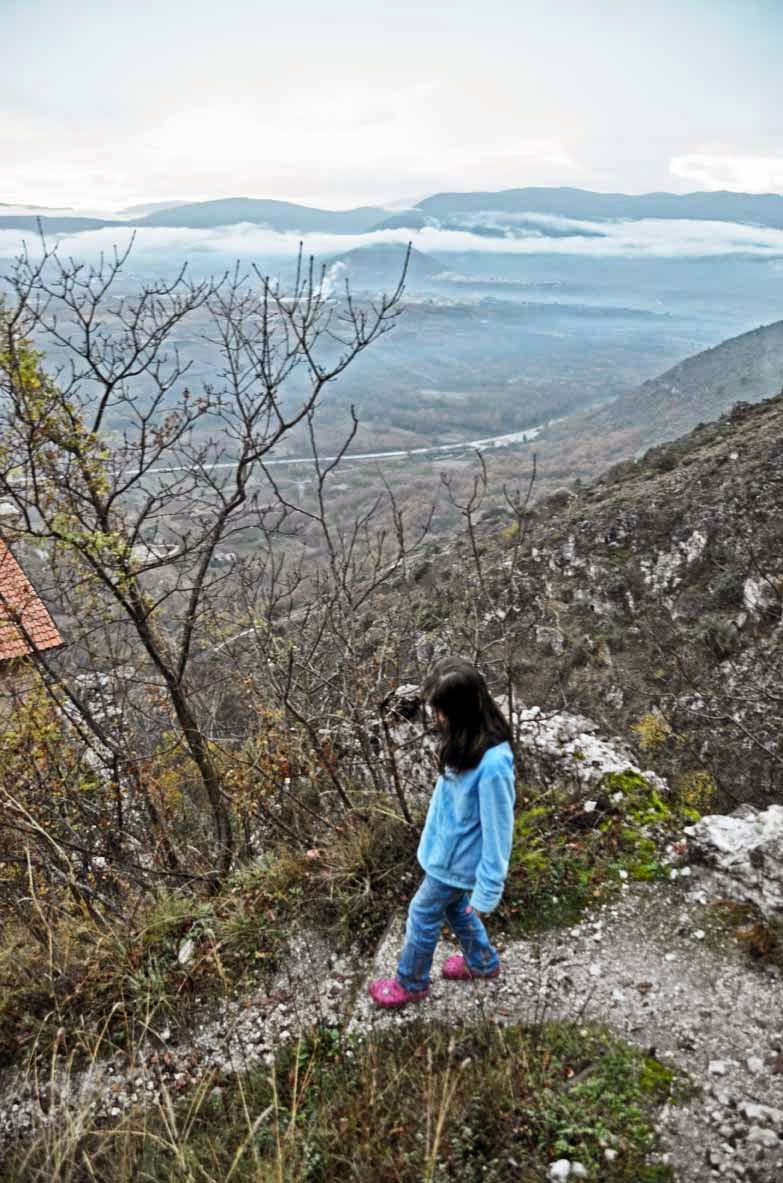 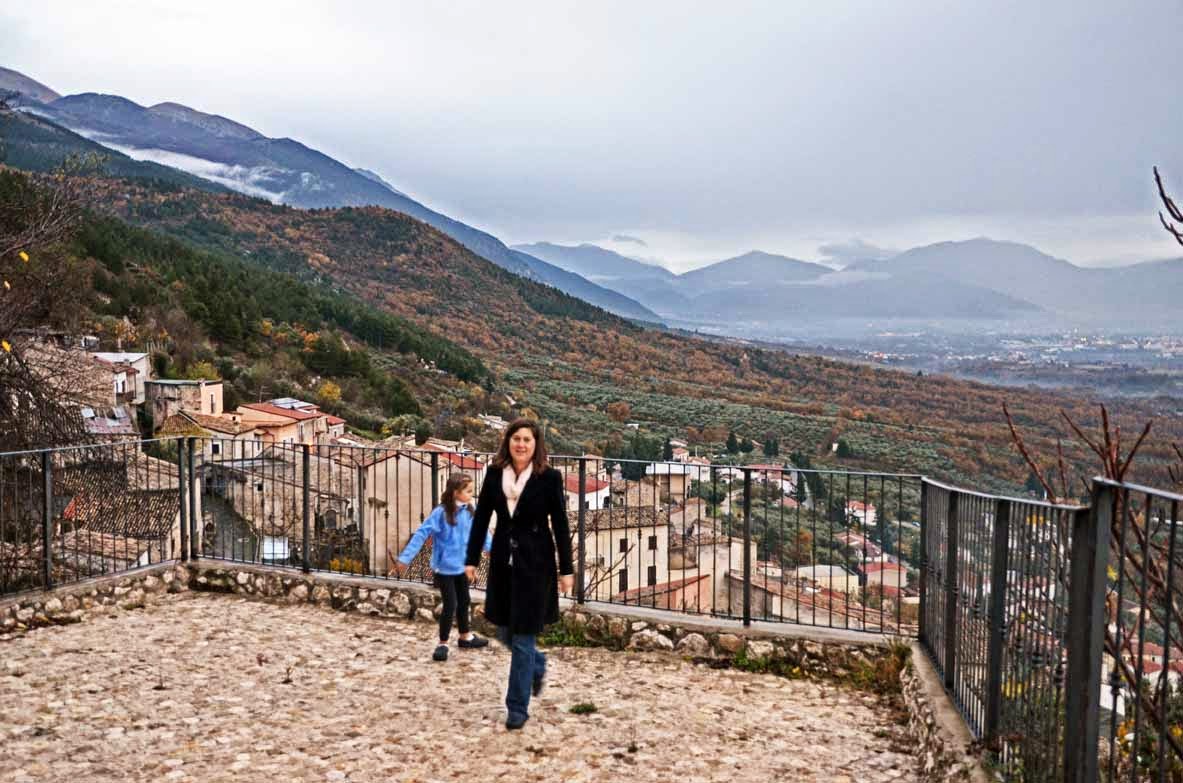 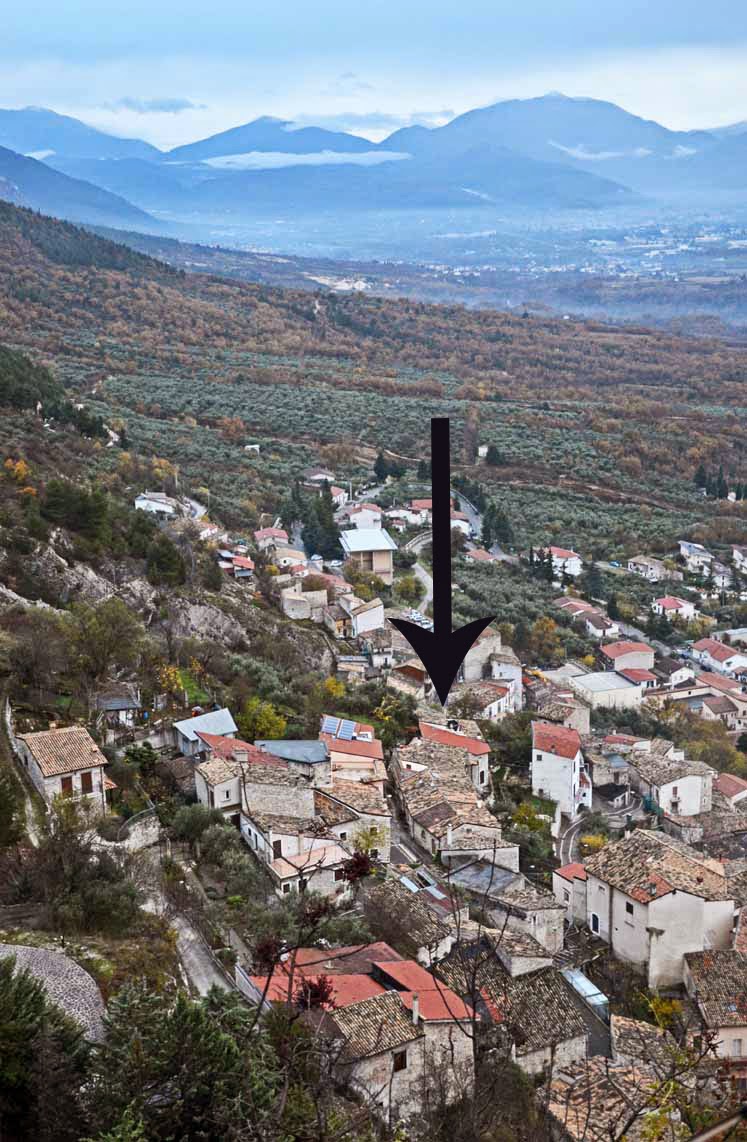 On the way back down we took a different route and wandered around the other side of the village. Its origins date back to about 925 AD, but its population is aging and shrinking steadily – down to about 700 – and it's full of abandoned buildings in various states of decrepitude. I'm a sucker for a crumbling medieval village and was in heaven wandering around in a photographic frenzy. 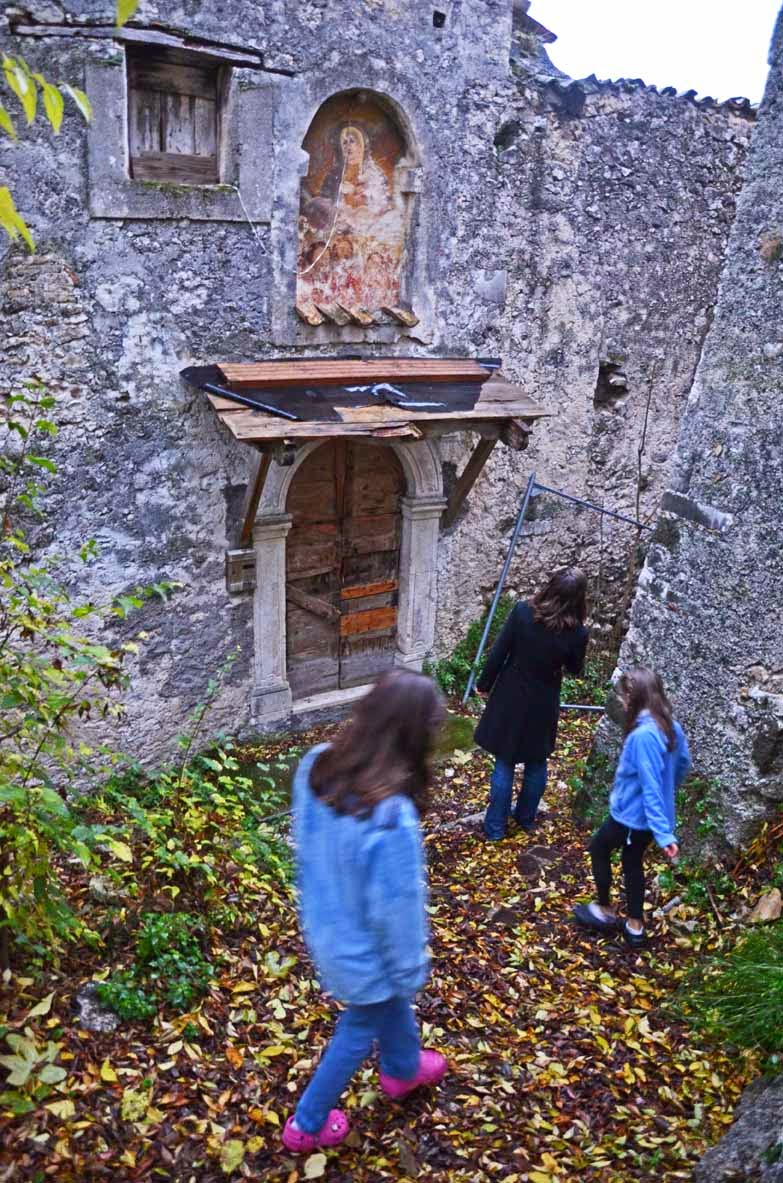 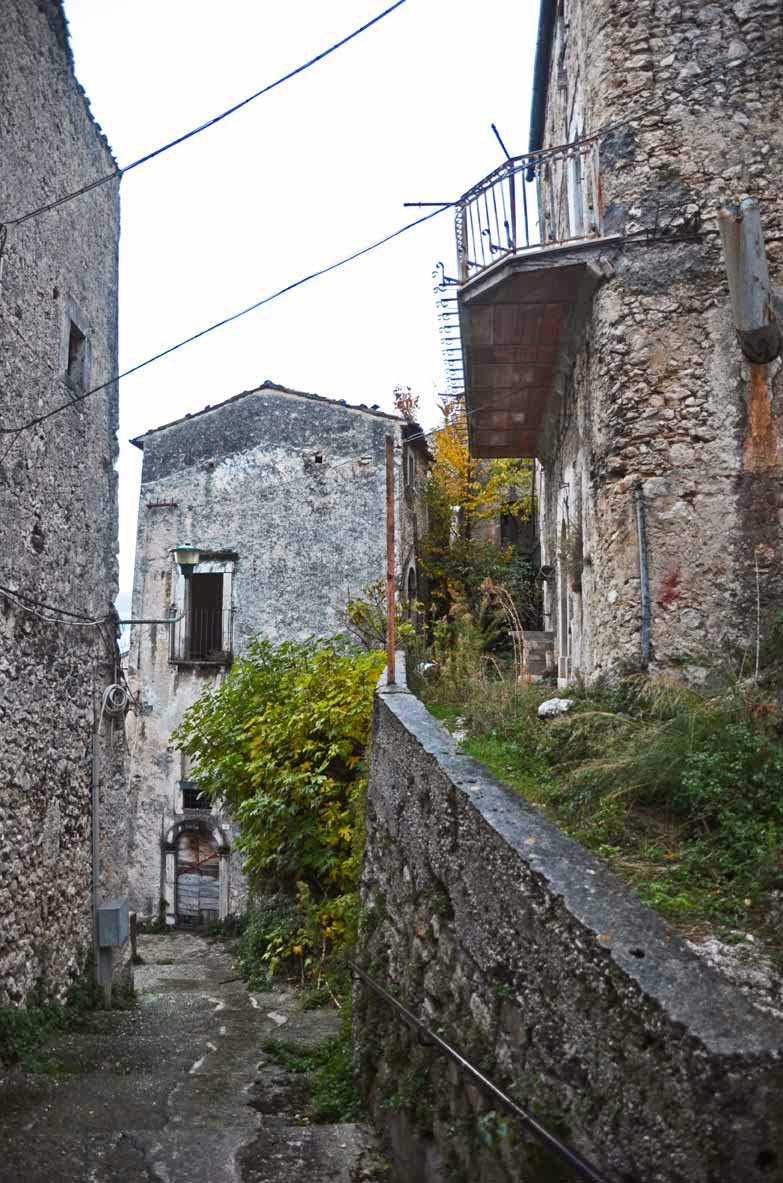 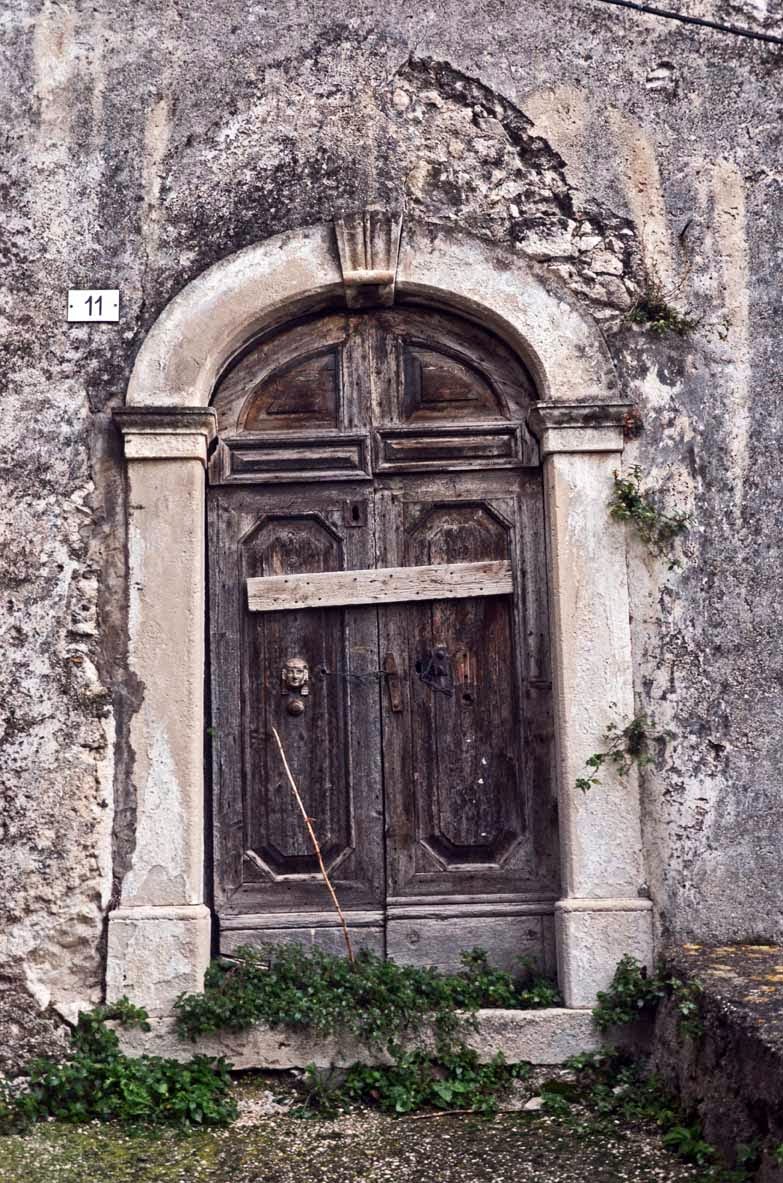 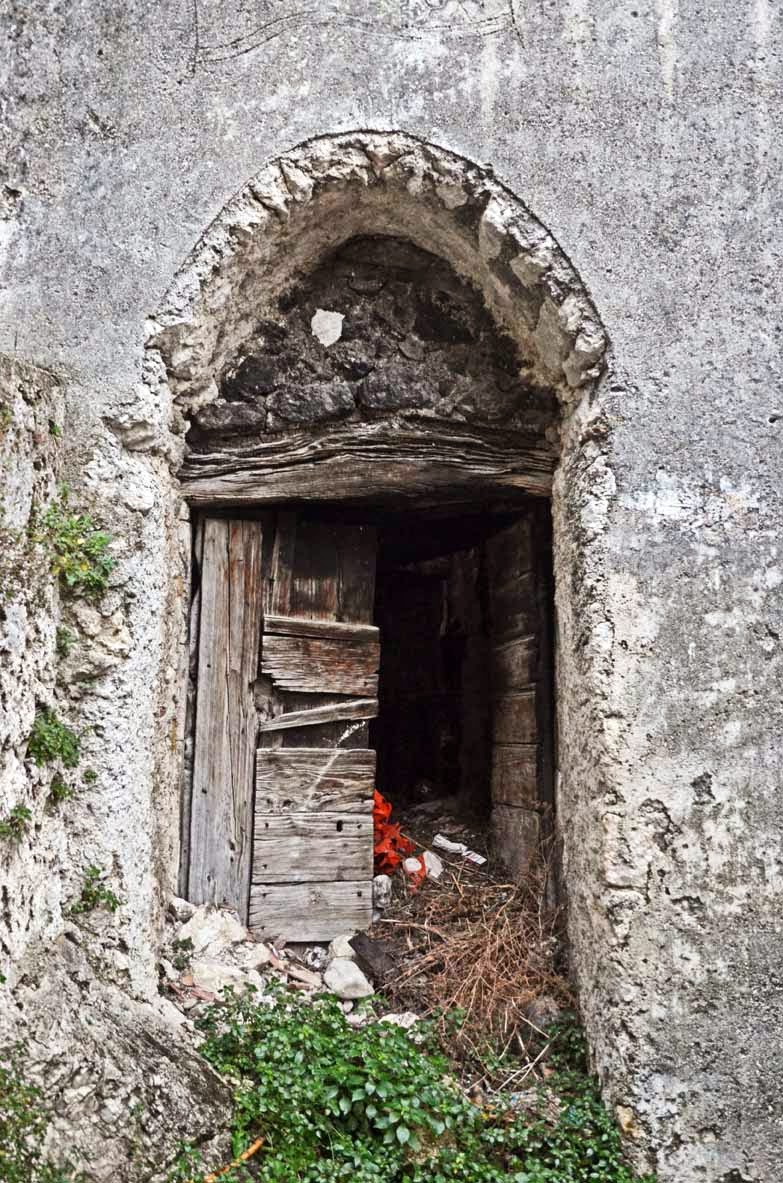 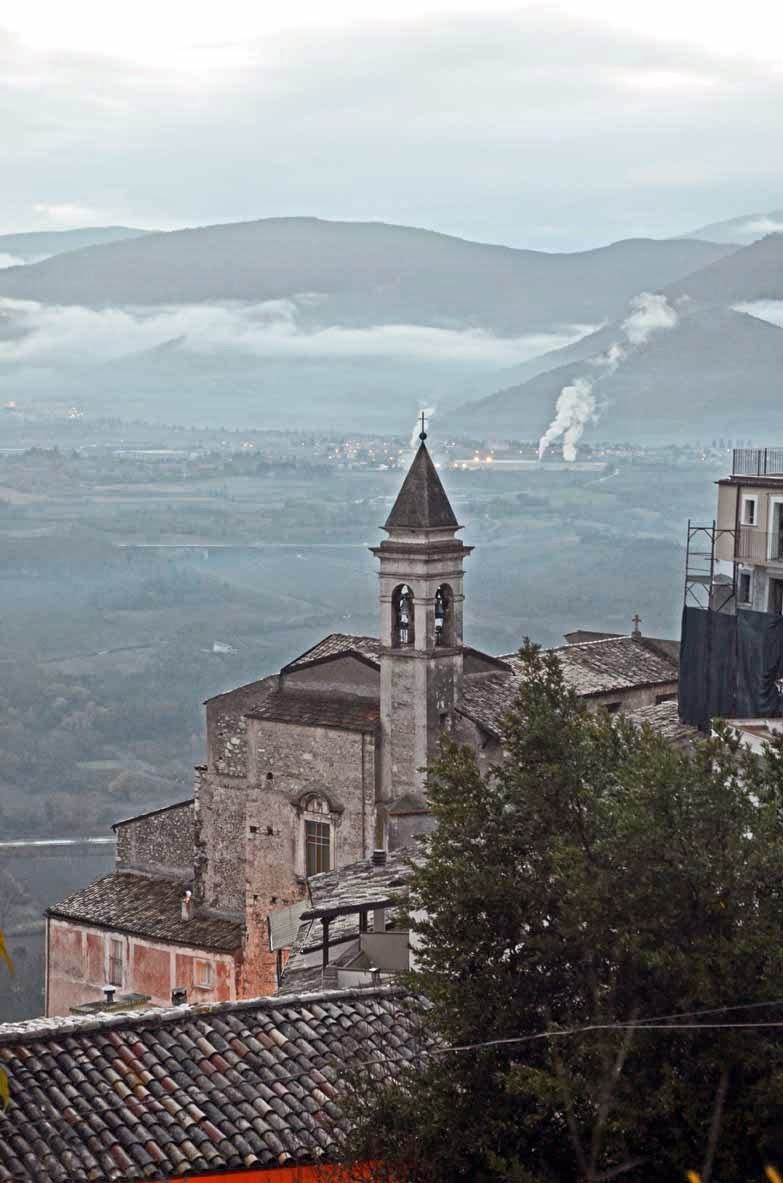 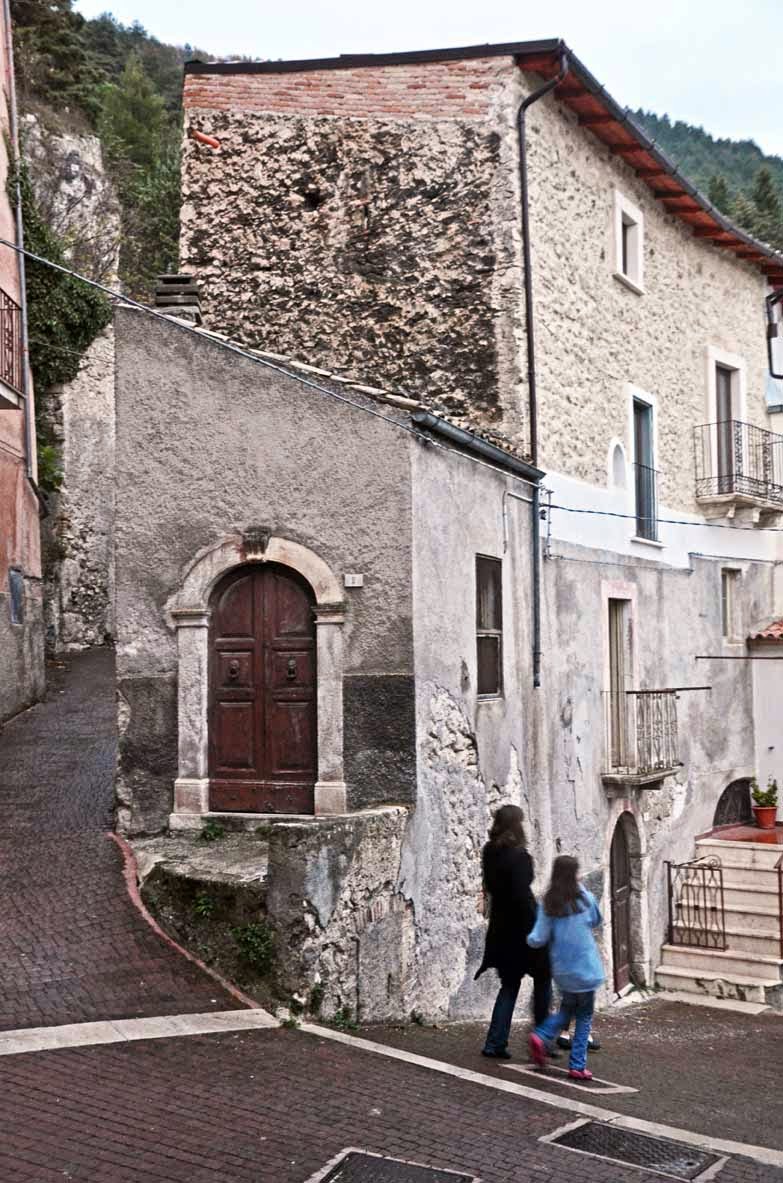