The pets of Le Mont Pèlerin

After looking after 60-odd cats on Syros, we were looking forward to the paradise of only having three cats and dog to look after in Le Mont Pèlerin, but of course pets can be a handful in the singular as well as the plural. 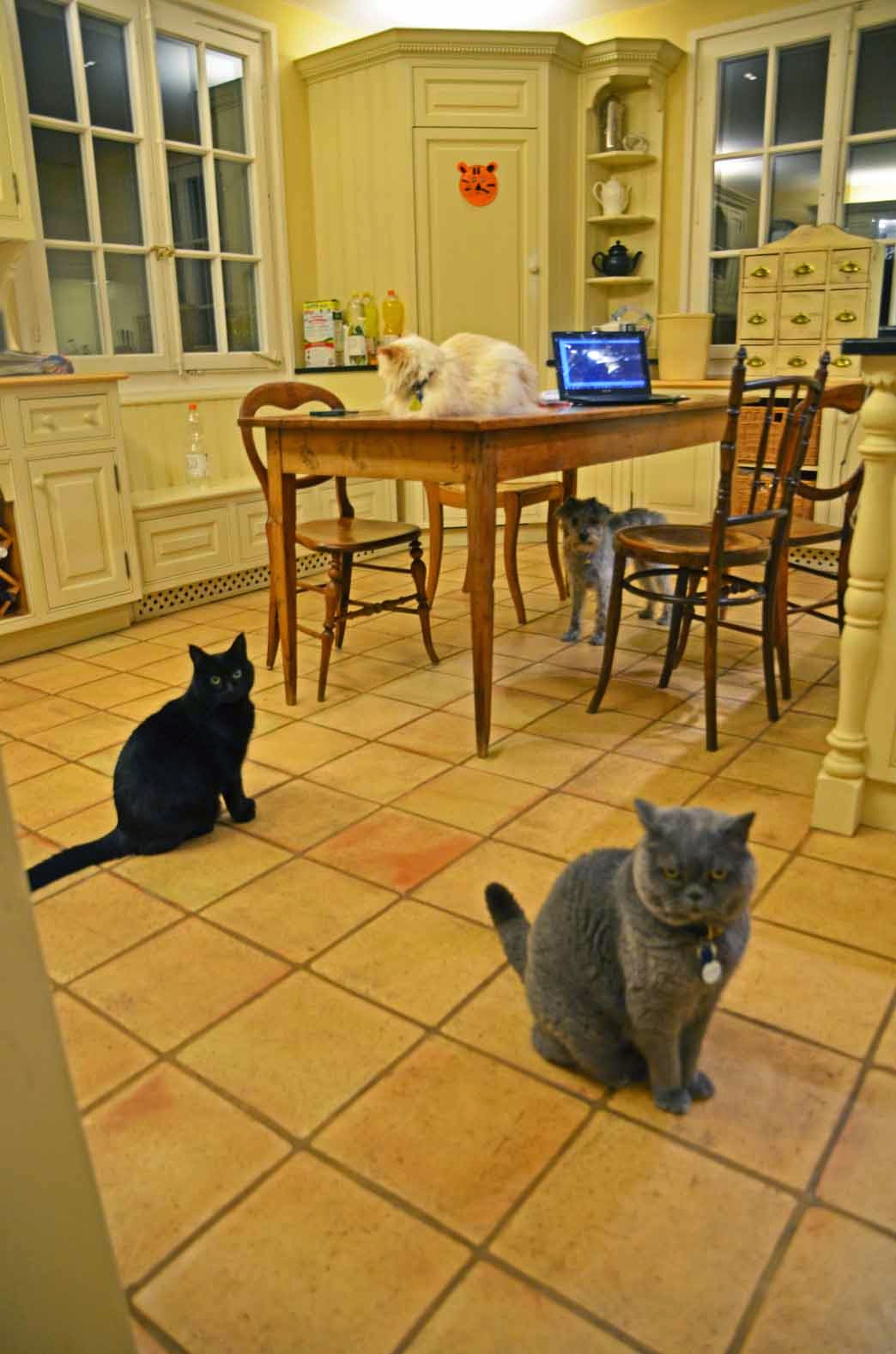 Bramley isn't really any trouble at all. He looks as though he's getting on a bit, walks rather stiffly and spends most of his time sitting above the radiators. He clearly rules the roost, however, bossing the other cats and the dog around mercilessly (well, Elvis mostly). He does like a pat, and periodically rolls over on his back to have his tummy rubbed. 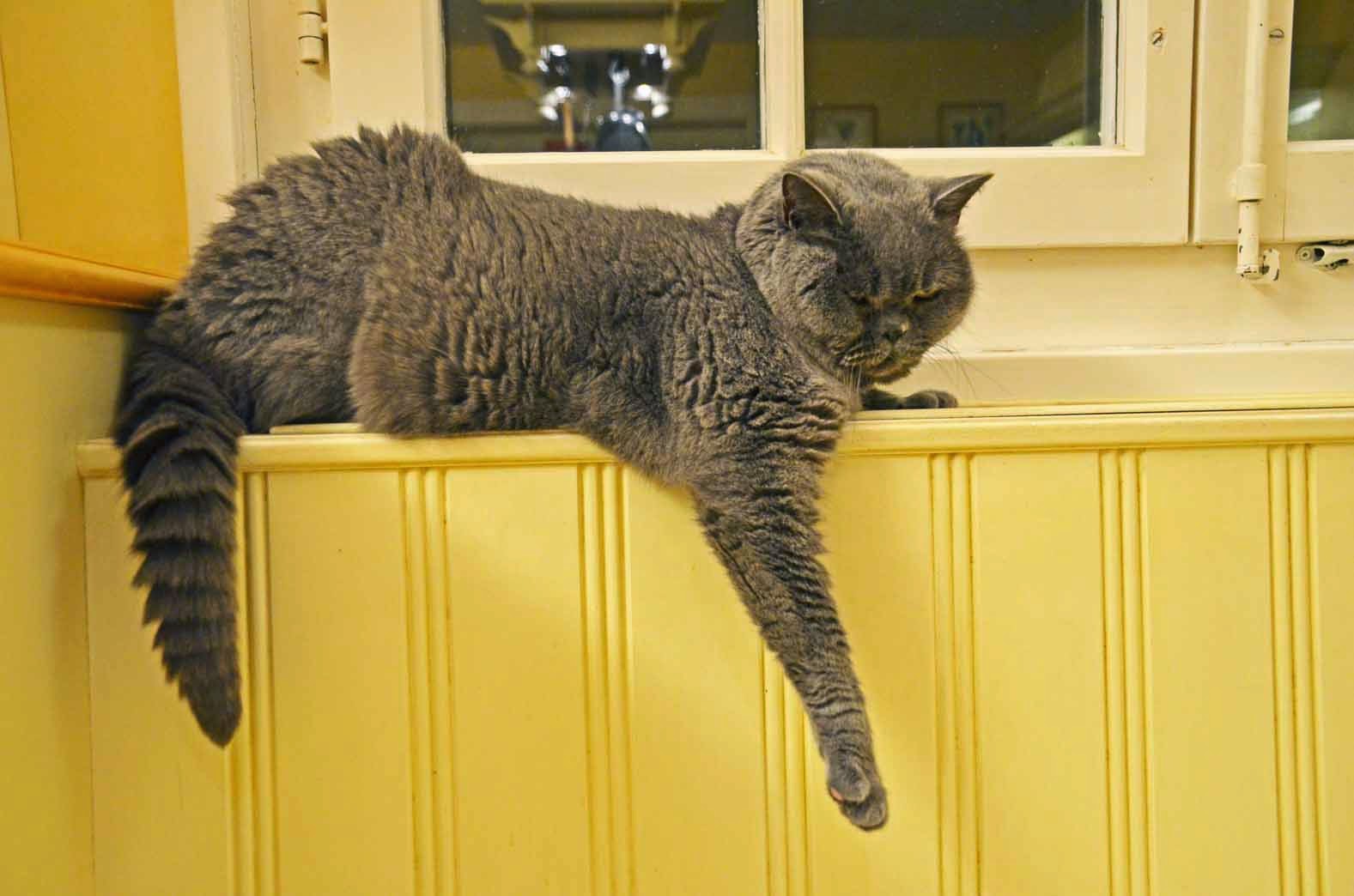 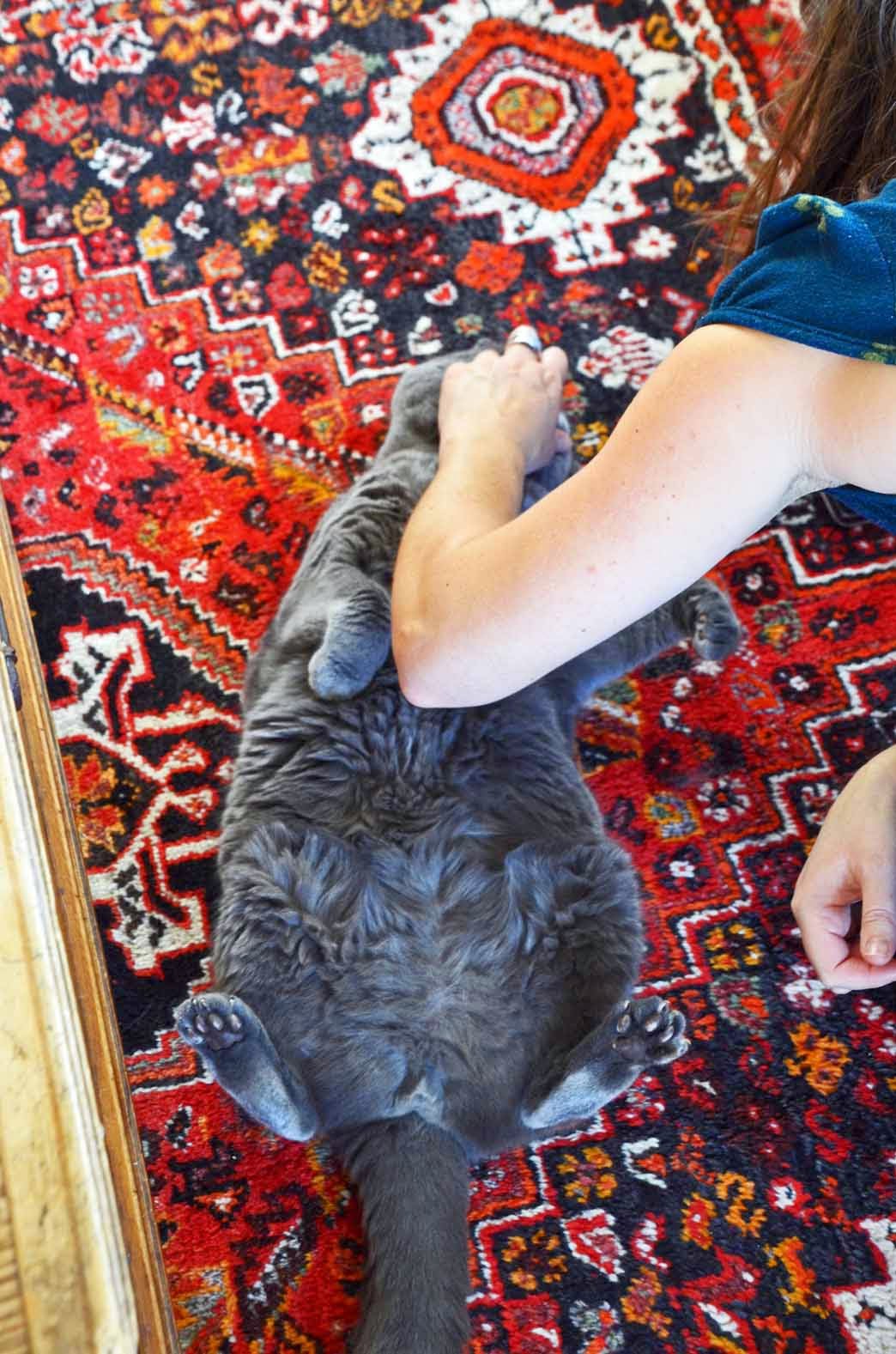 Mischka is much the same. He too is clearly getting on but is much more compliant than Bramley, allowing the girls to pick him up and cuddle him. If he's hungry, or in need of affection, he comes over and methodically bats away at your ankle and calf, claws out. This often leads to one of his claws getting caught in your clothing, and he sits there, squinting up at you, until you extract it. 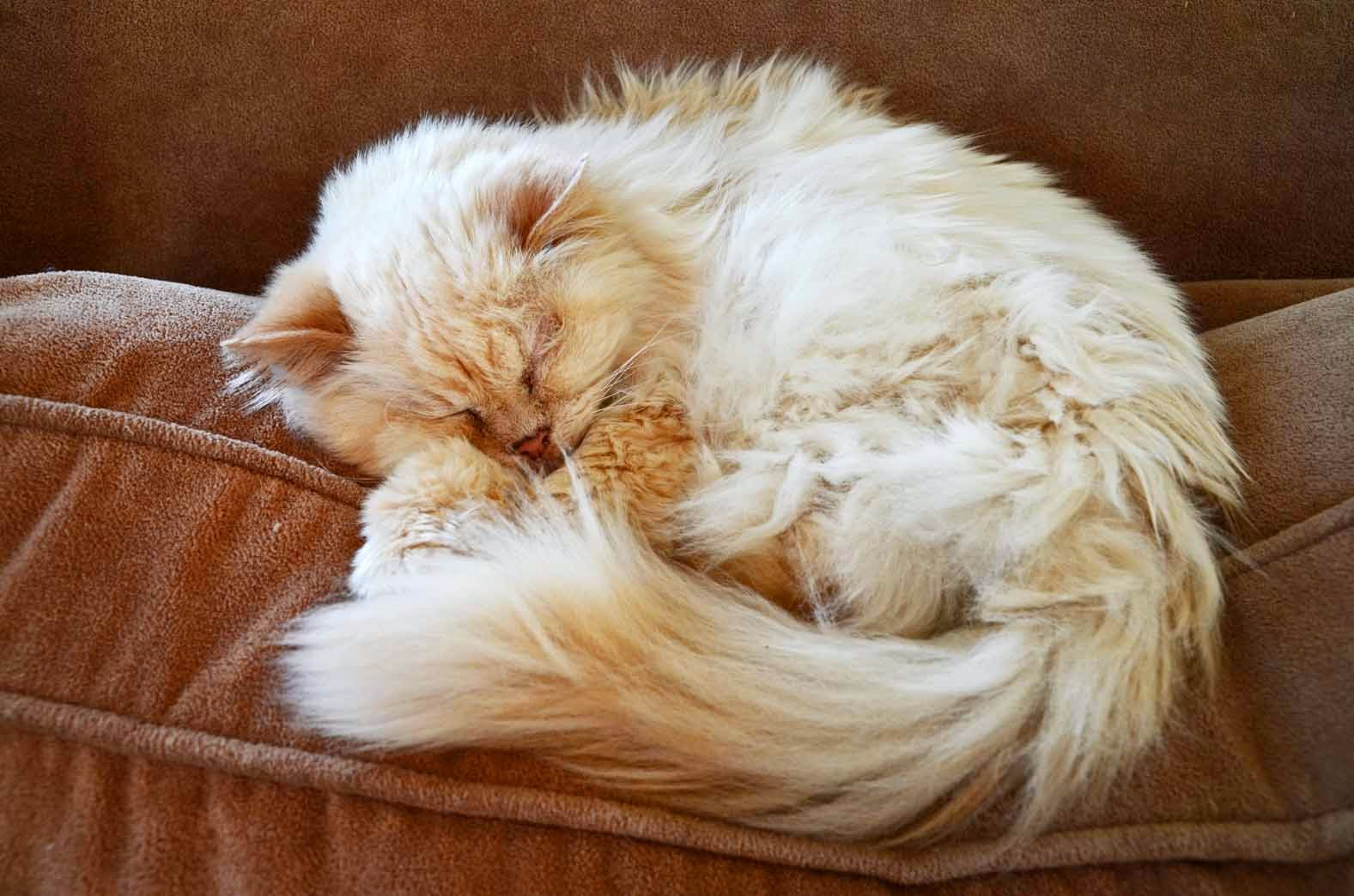 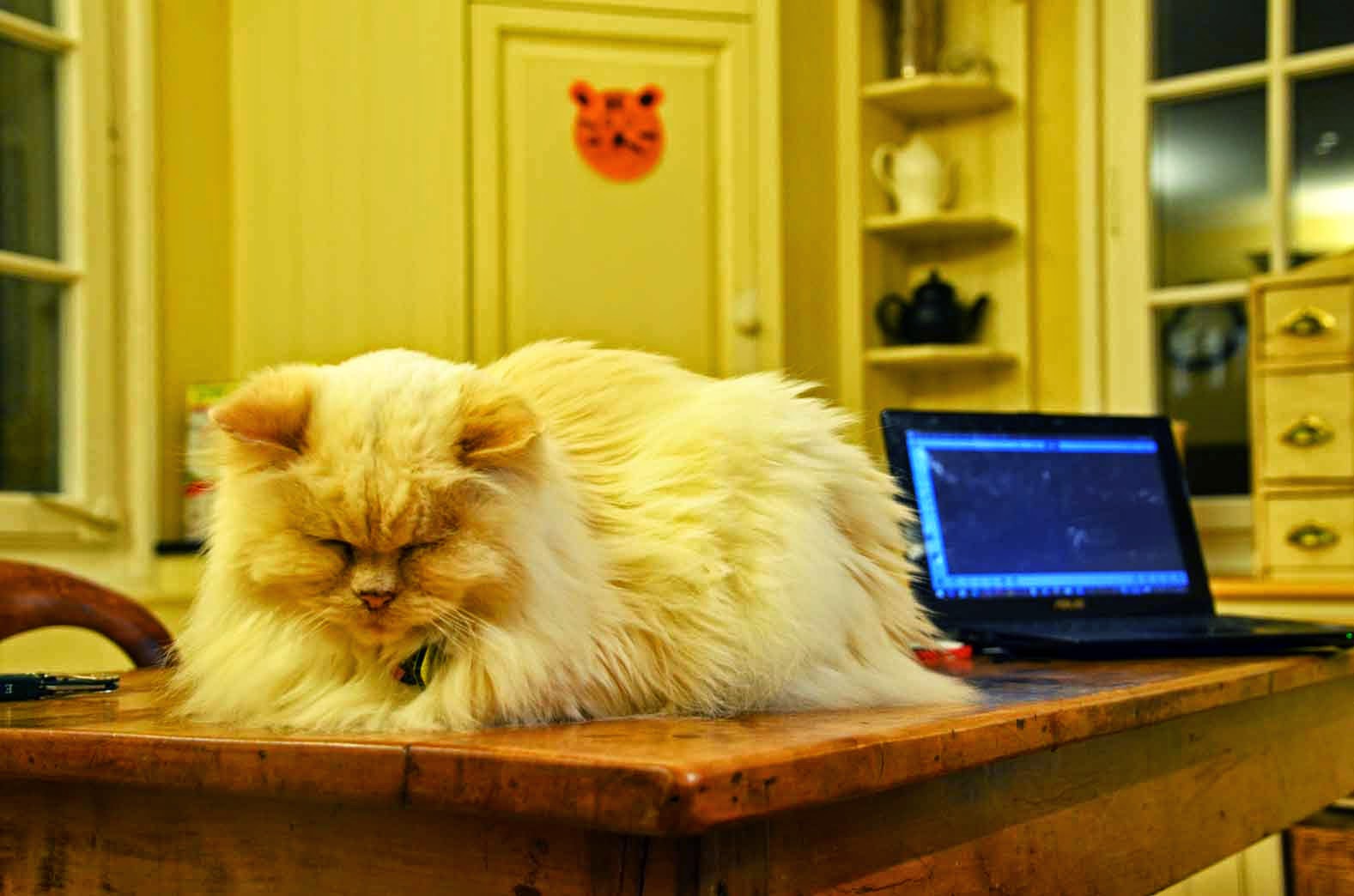 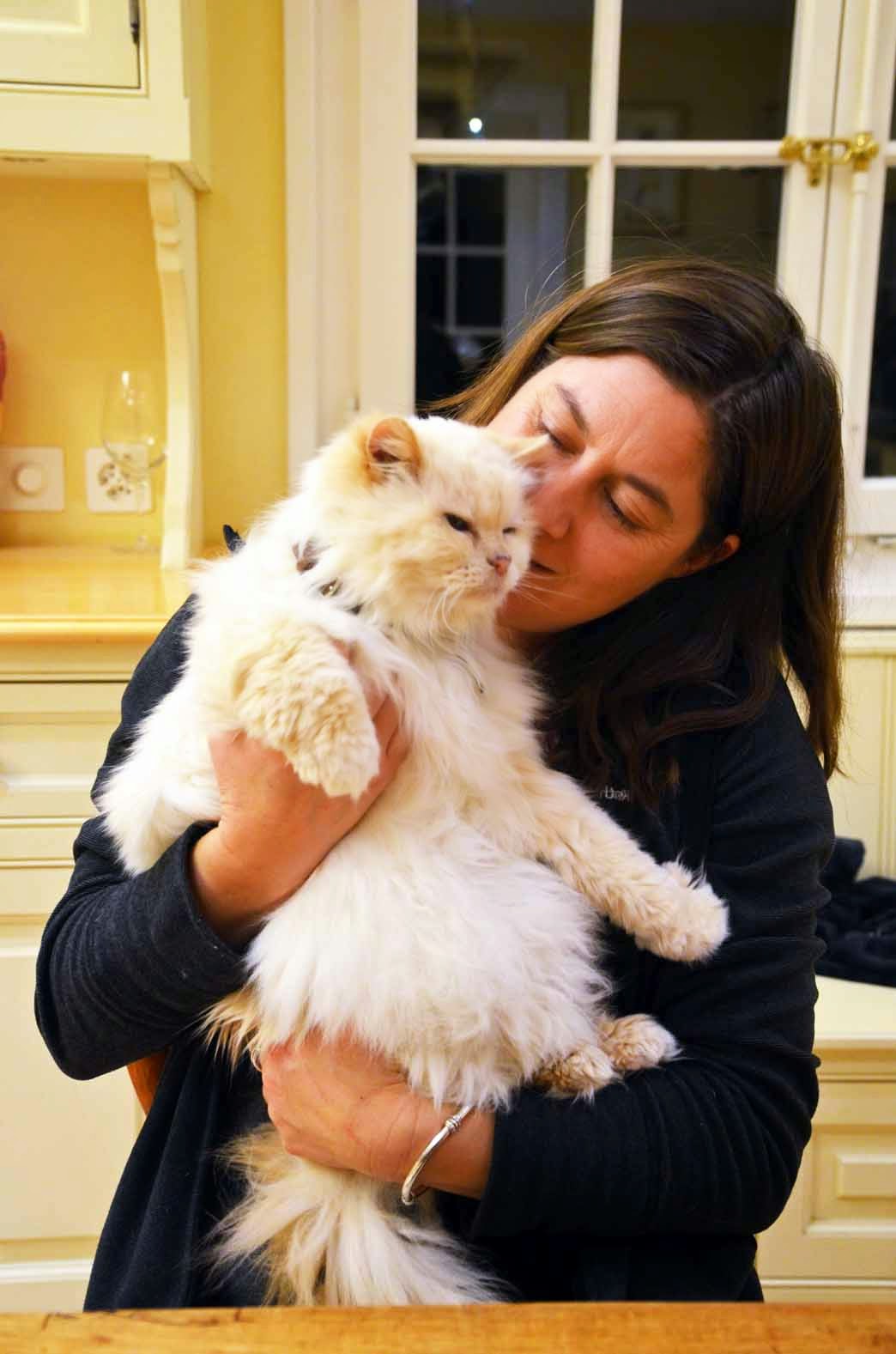 Elvis, on the hand, is trouble. As I've already mentioned, he wakes us up early every morning, demanding to be fed. If we try to ignore him, he climbs up onto my bedside table and pushes off anything he can find – including the lamp – and if we lock him out of the room he sits and scratches at the door. In the kitchen, he's always up on the counters scrounging for food (he tries to eat everything he finds – raw peeled potatoes, green beans, carrots) and if he's bored, he'll push things off there as well. He's a perfectly nice cat otherwise, and comes and visits for a big cuddle when we get into bed before settling down to spend the night sleeping at our feet. He's well and truly at the bottom of the cat pecking order, a state of affairs that he takes out on Bella. She seems to want to play with him, but he just gives her a swipe or two until she stops. 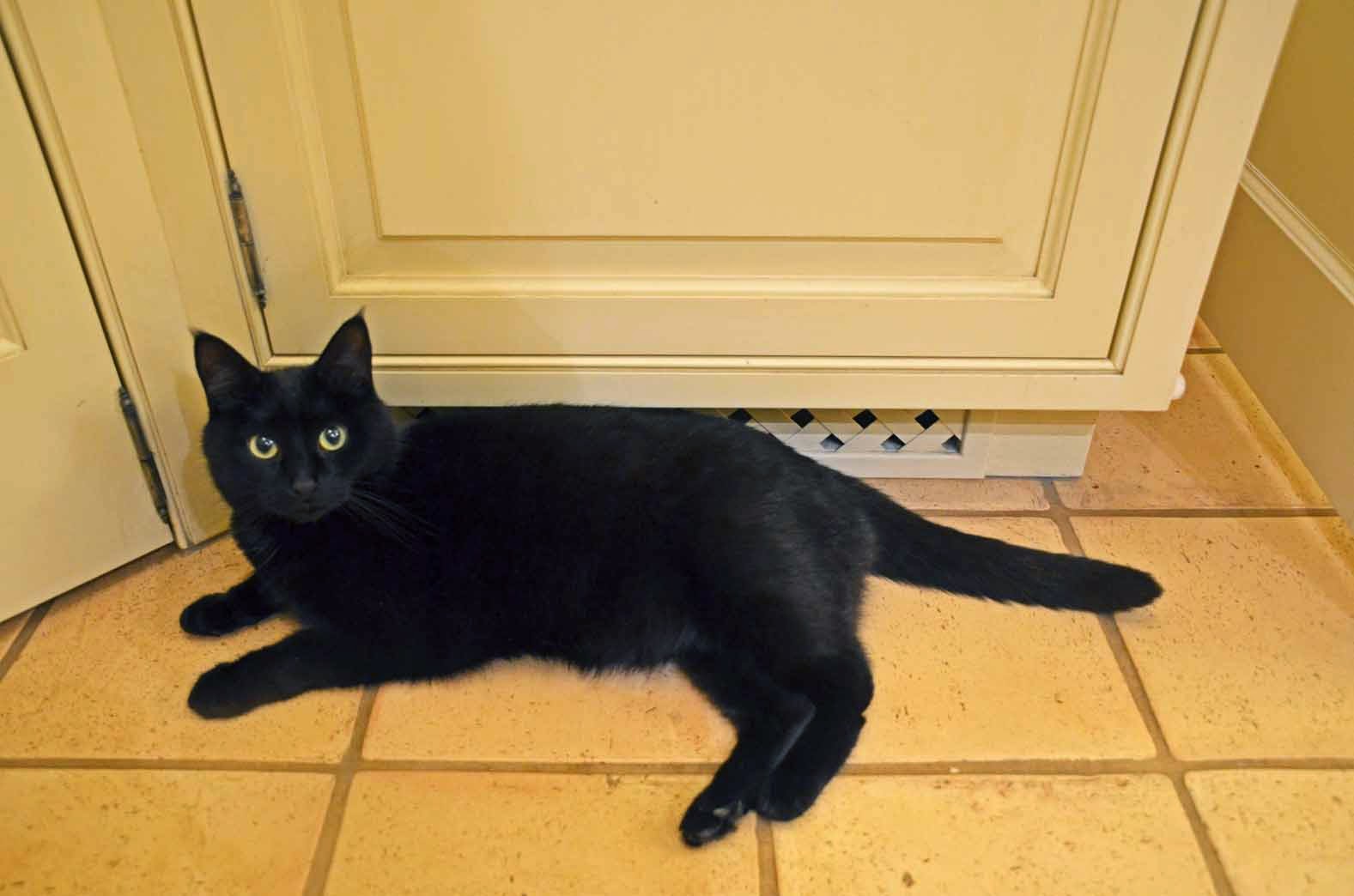 Bella is very much still a puppy - very yappy, very licky, chews anything she comes across - and her training is still obviously in the early stages. She's a sweet dog – in a way she's more cat-like than the cats, happily sitting on our laps and cuddling up with us at night on the bed - but she's a little out of control. She barks at anyone we meet on our walks, doesn't always come when called and sometimes forgets who we are and starts barking at us – in the middle of the night! Kate has formed a real bond with her and is very much her favourite, although she often sleeps with Sarah at night. 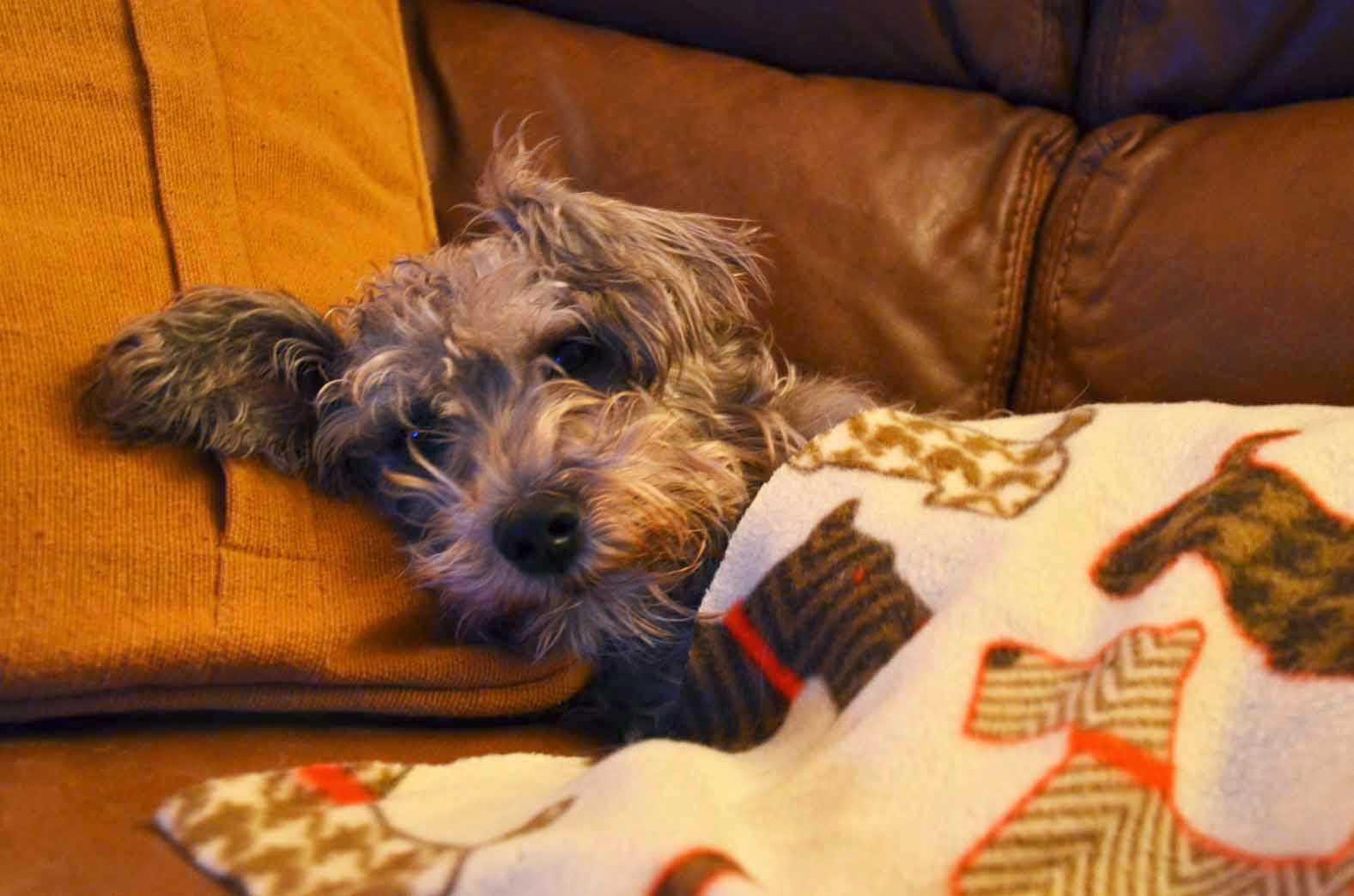 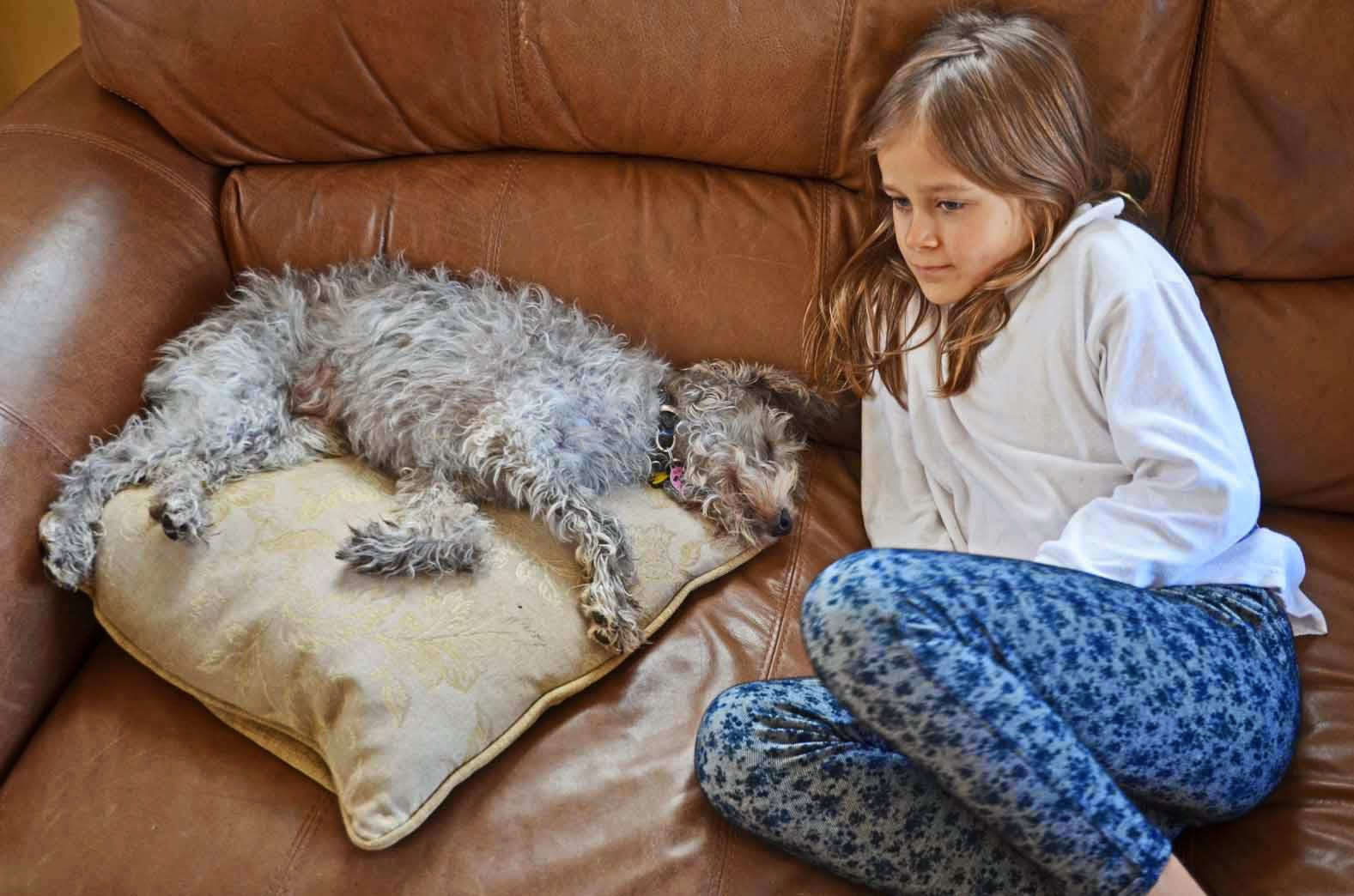 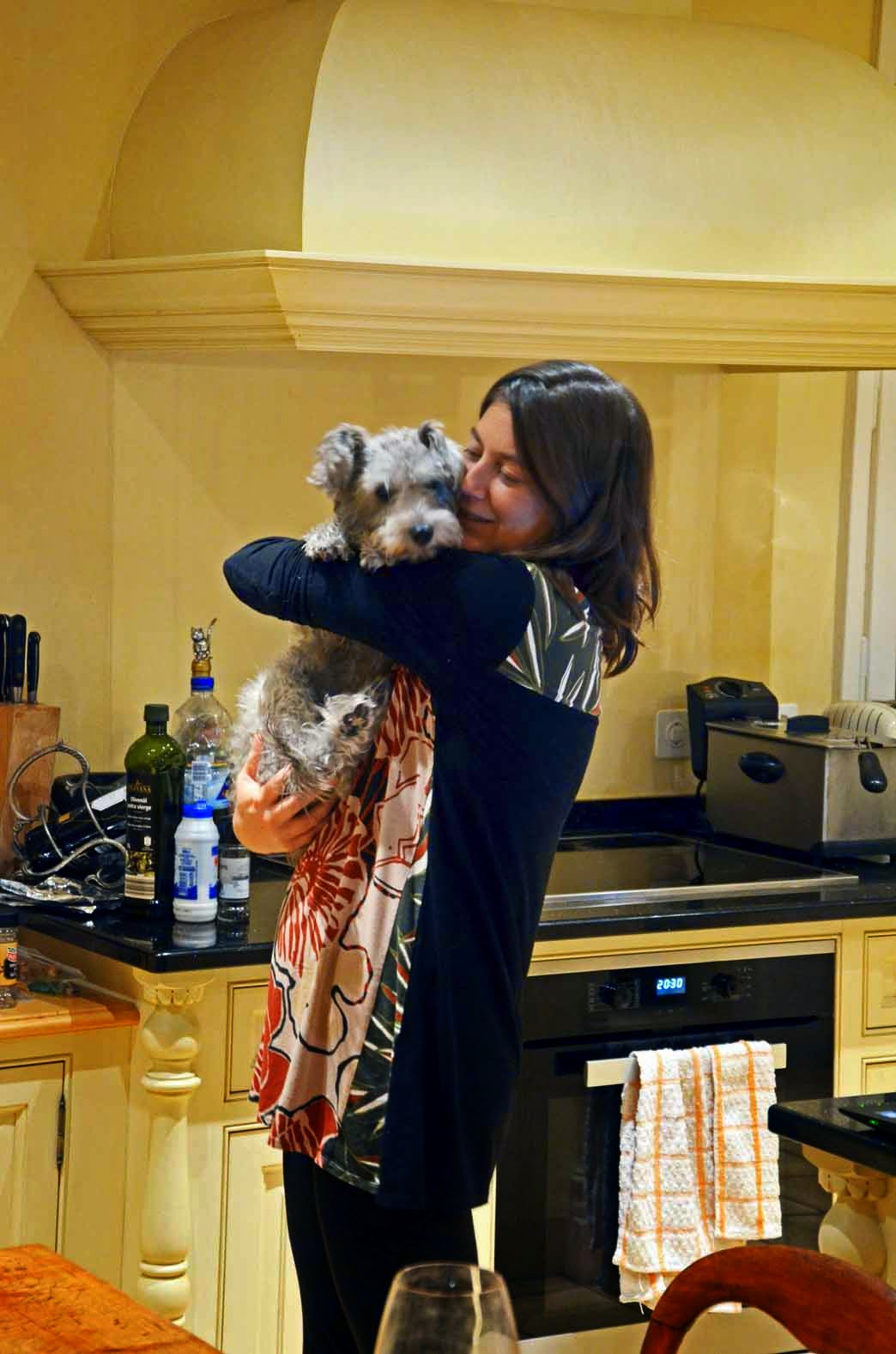