Day two: Congestion and a castle

I spent some time re-organising things in the car before we left, which meant that we didn't get away until after 9.30am. The morning went smoothly enough after that and we were very pleased when, around lunch time, Sally informed us that there was a shopping centre just off the motorway. We quickly grabbed some provisions, including a lovely rotisserie chicken from a little grill restaurant in the car park, and the girls had a jump around in a bouncy castle in Haribo Land, which is apparently located in middle-of-nowhere Gemany

We got back on the motorway and were just tucking into our salami rolls when the traffic ground to a halt – the beginning of a couple of hours of bumper-to-bumper traffic as we made our way through several kilometres of roadworks.

We lost so much time to the traffic congestion that it was getting pretty late by the time we made it to Neuschwanstein Castle, the inspiration for Disneyland's Sleeping Beauty Castle. As it was five euros just to park our car at the bottom of the walk up to the castle, and the hour was on the late side, we decided to forgo an actual visit and instead headed to the campsite that Sally had pointed out on a lake nearby. 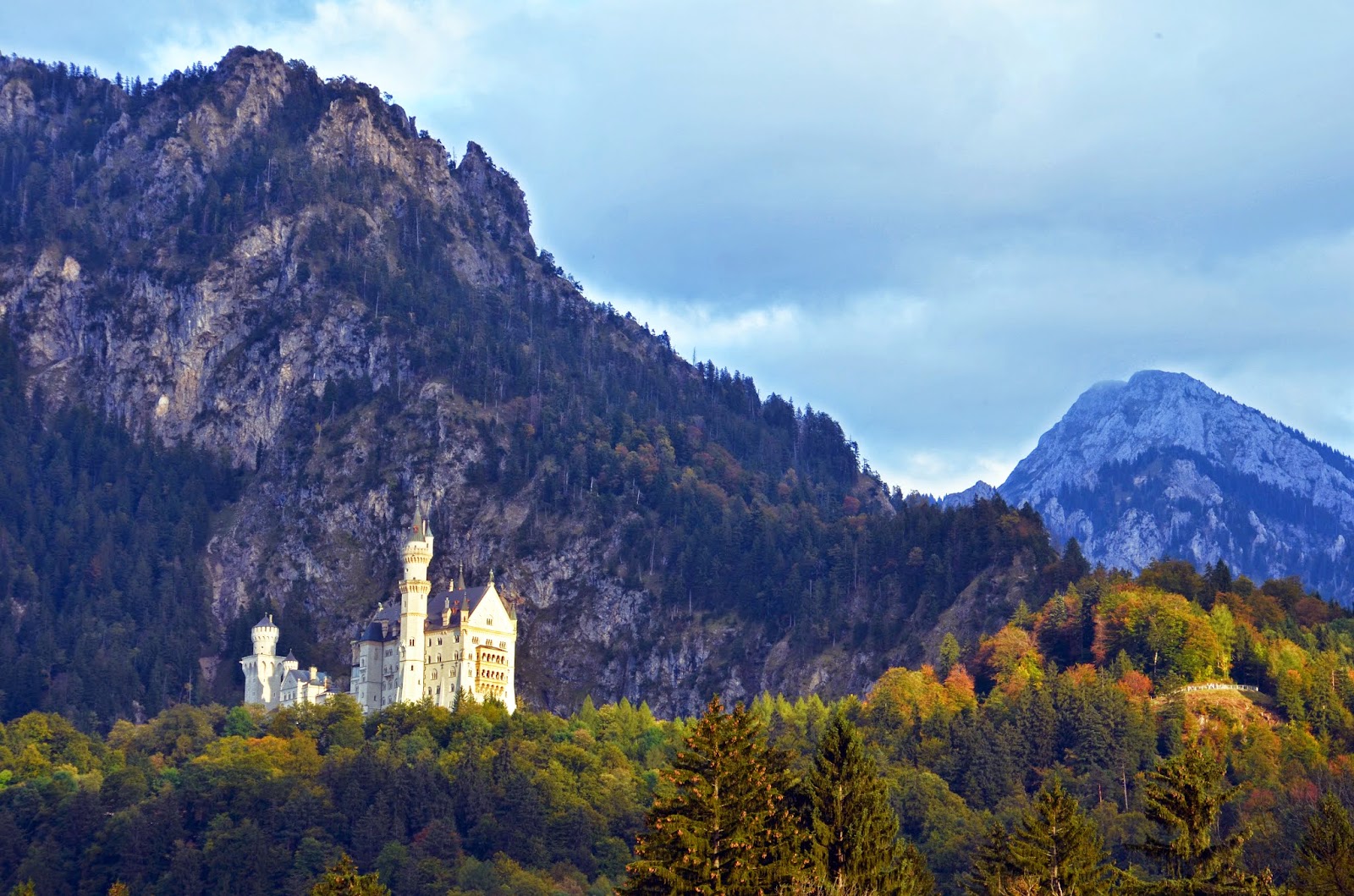 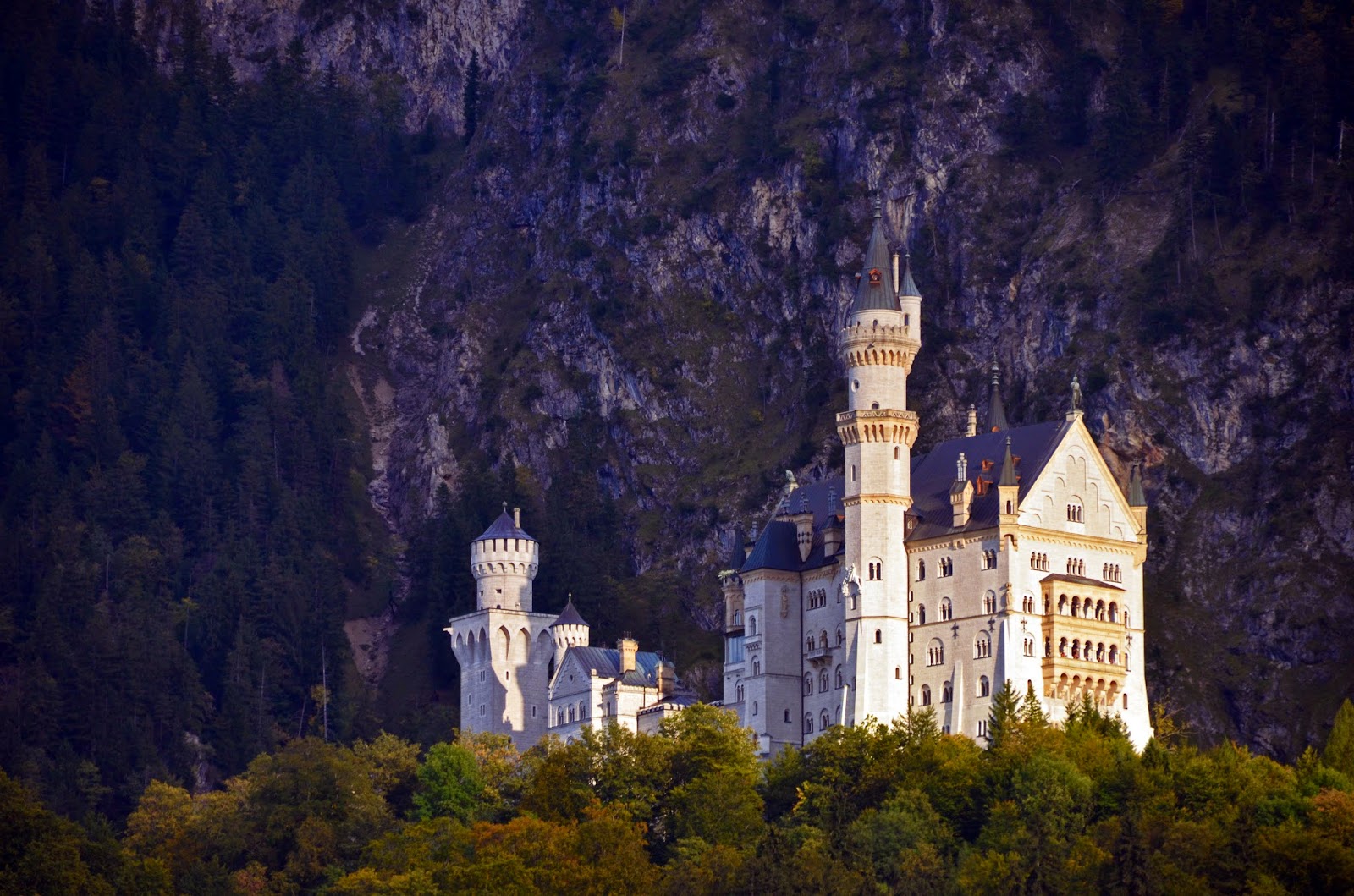 After putting up the tent, we sat and had a picnic by the lake as the sun went down and the bats came out to hawk insects over the water