Continuing our exploration of Syros, today we visited the hilltop town of Ano Syros. Established in around 1200 by the Venetians, it has since been essentially subsumed by Ermoupolis. This was traditionally the Roman Catholic neighbourhood of the capital (the Greek Orthodox neighbourhood of Vrodado occupies the neighbouring hill) and the hill is topped by the Roman Catholic cathedral of San Giorgio, which is currently closed for renovations – as it is quite a lot of the time, apparently.

The town is closed to traffic – the whitewashed houses are built very close together, forming a maze of little passages and stairways. It was pretty windy when we visited and the town was virtually deserted – we only saw four other people in the hour or so that we were there (but plenty of cats). 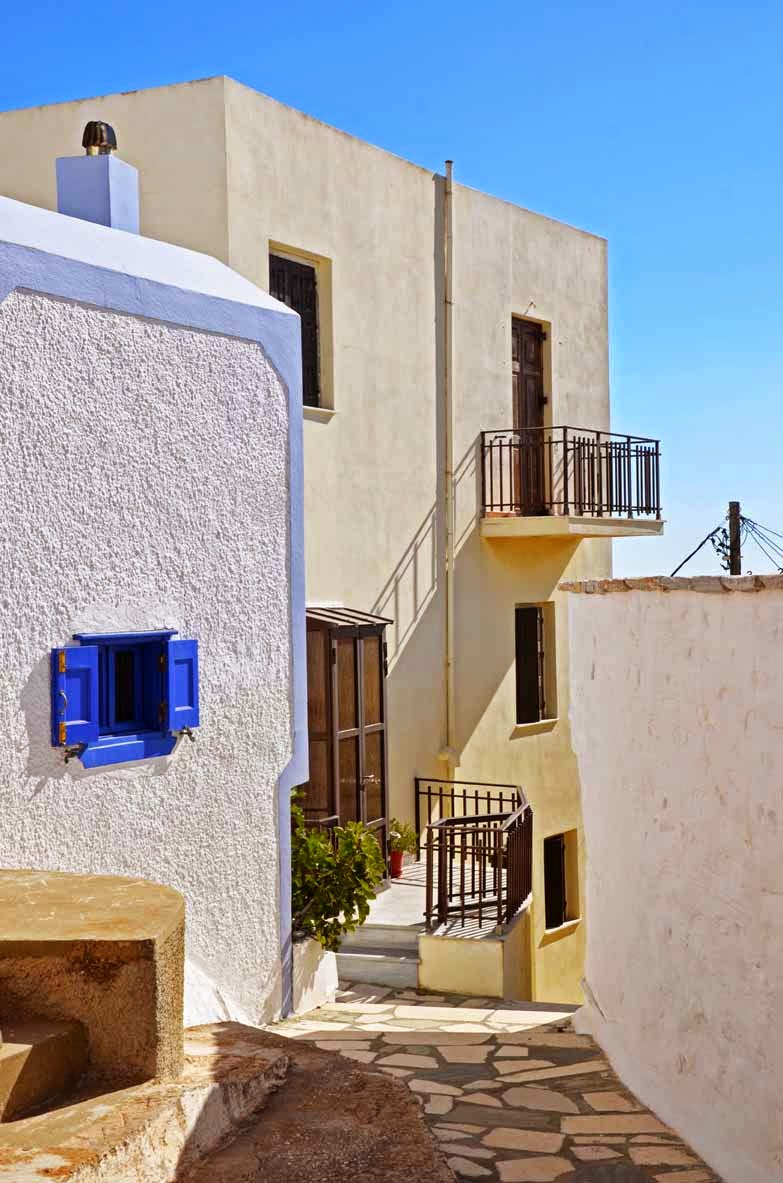 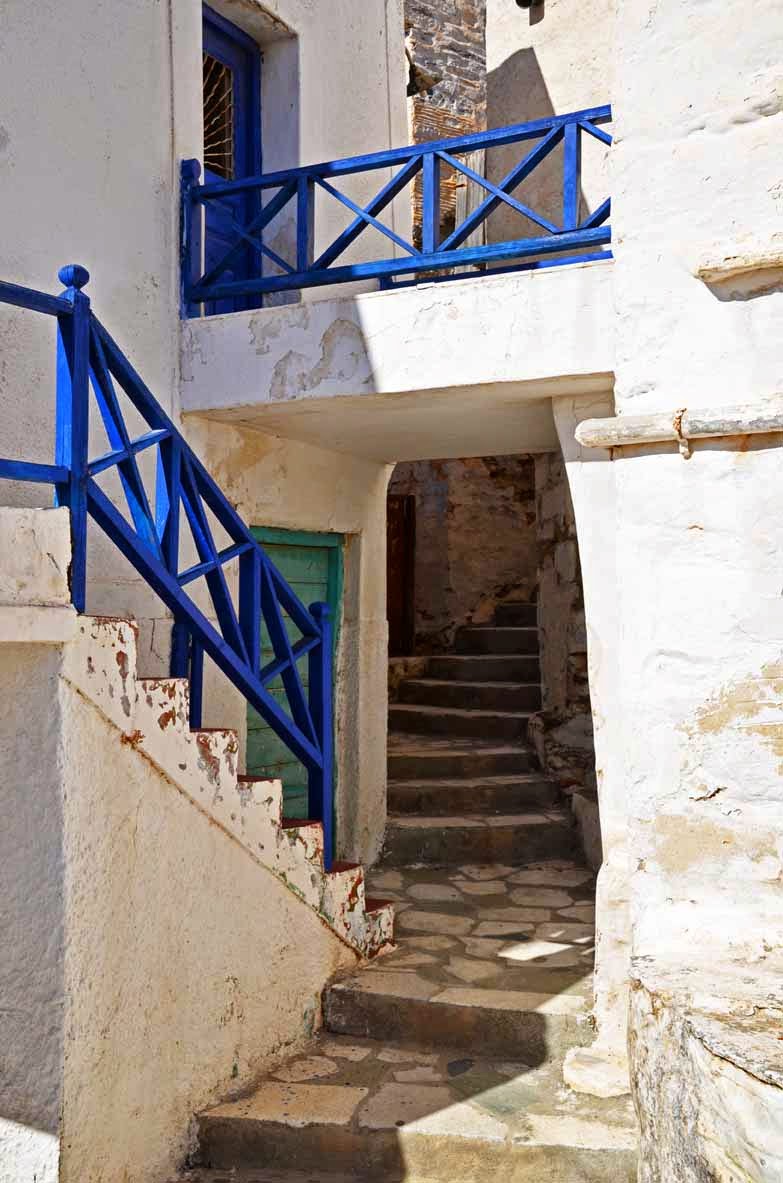 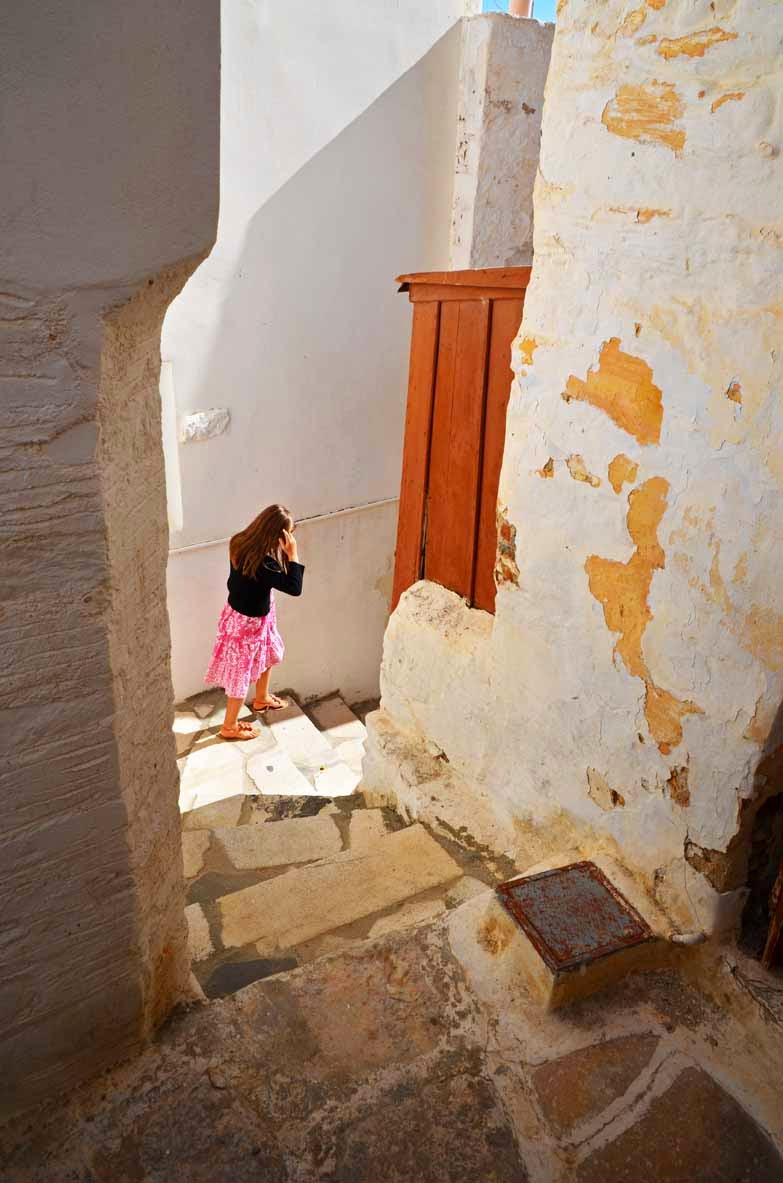 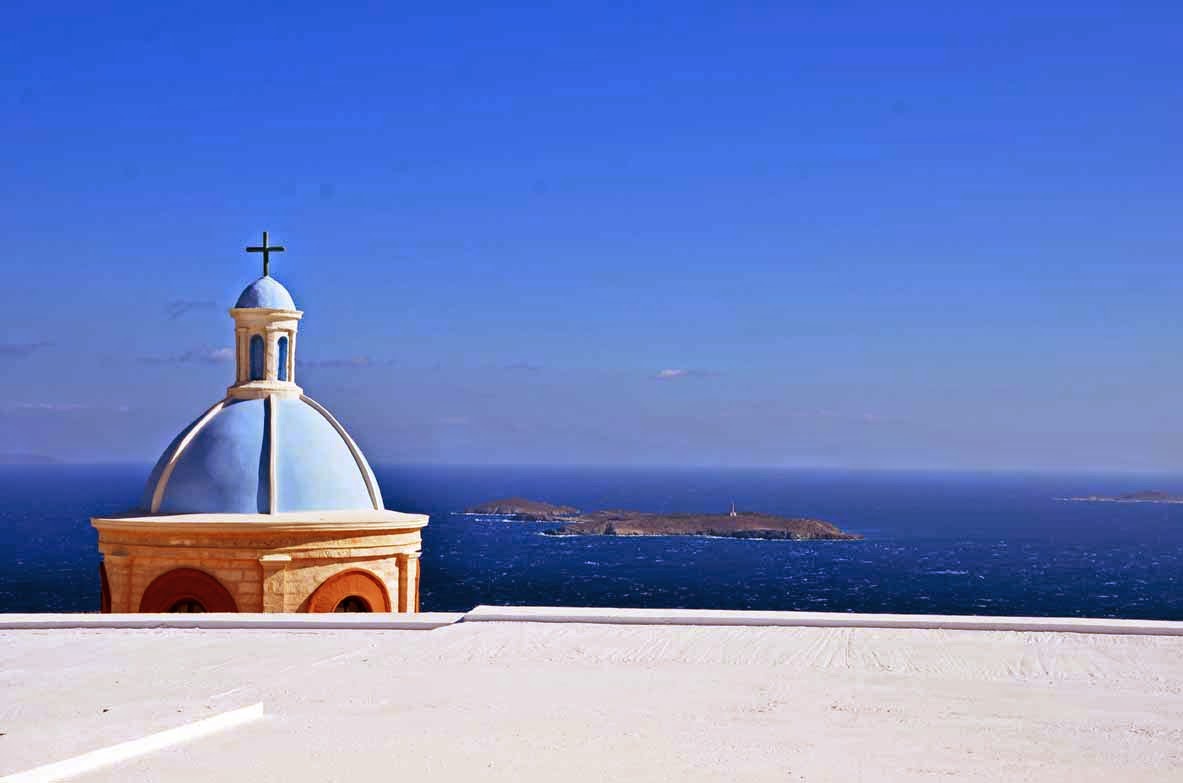 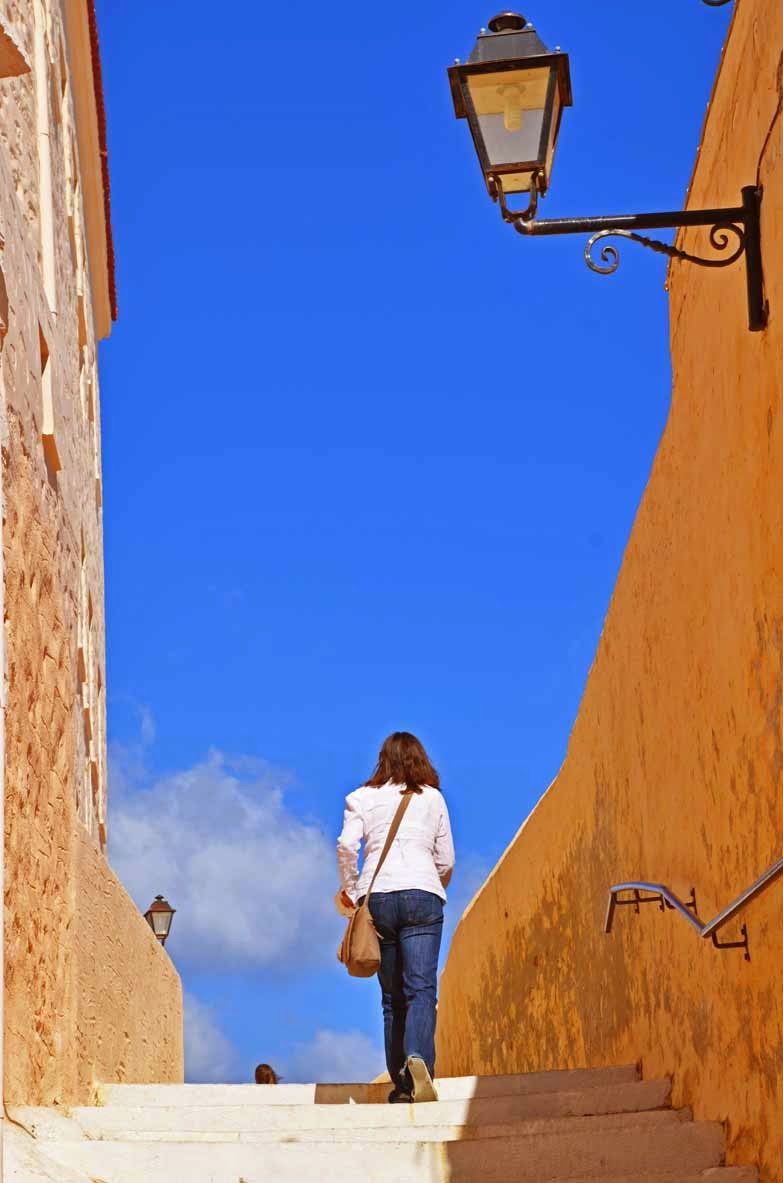 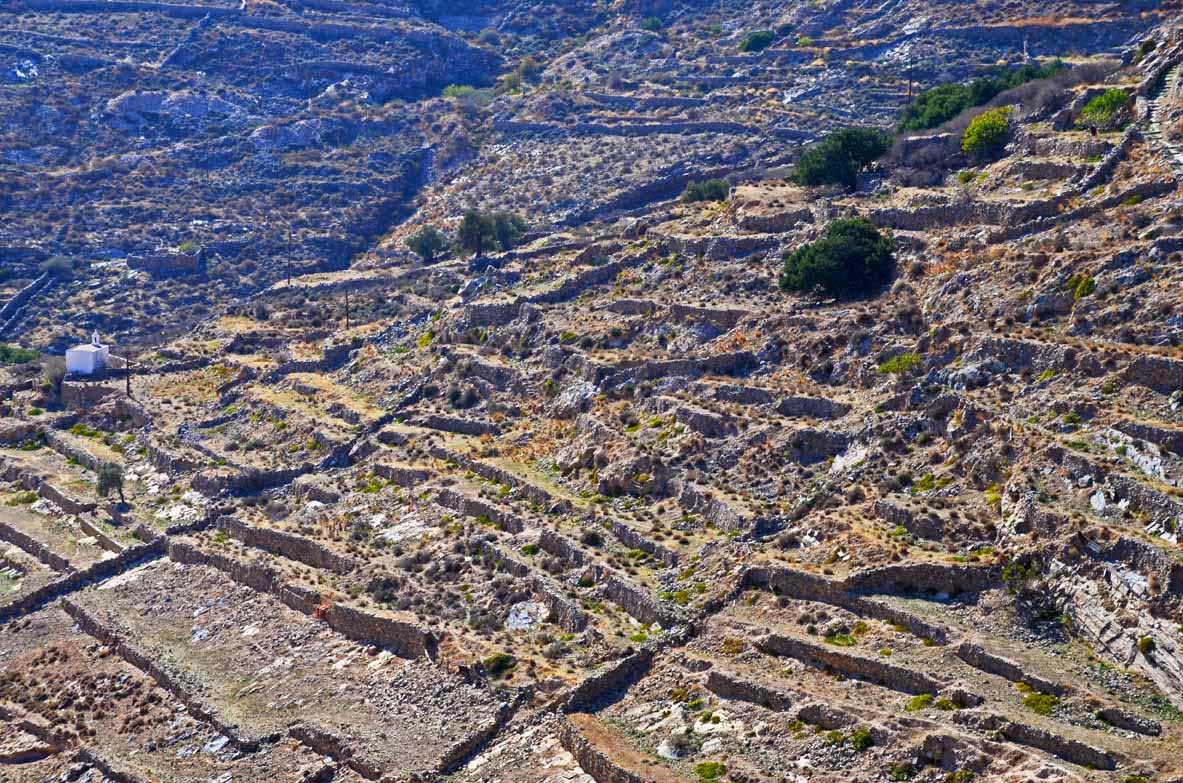 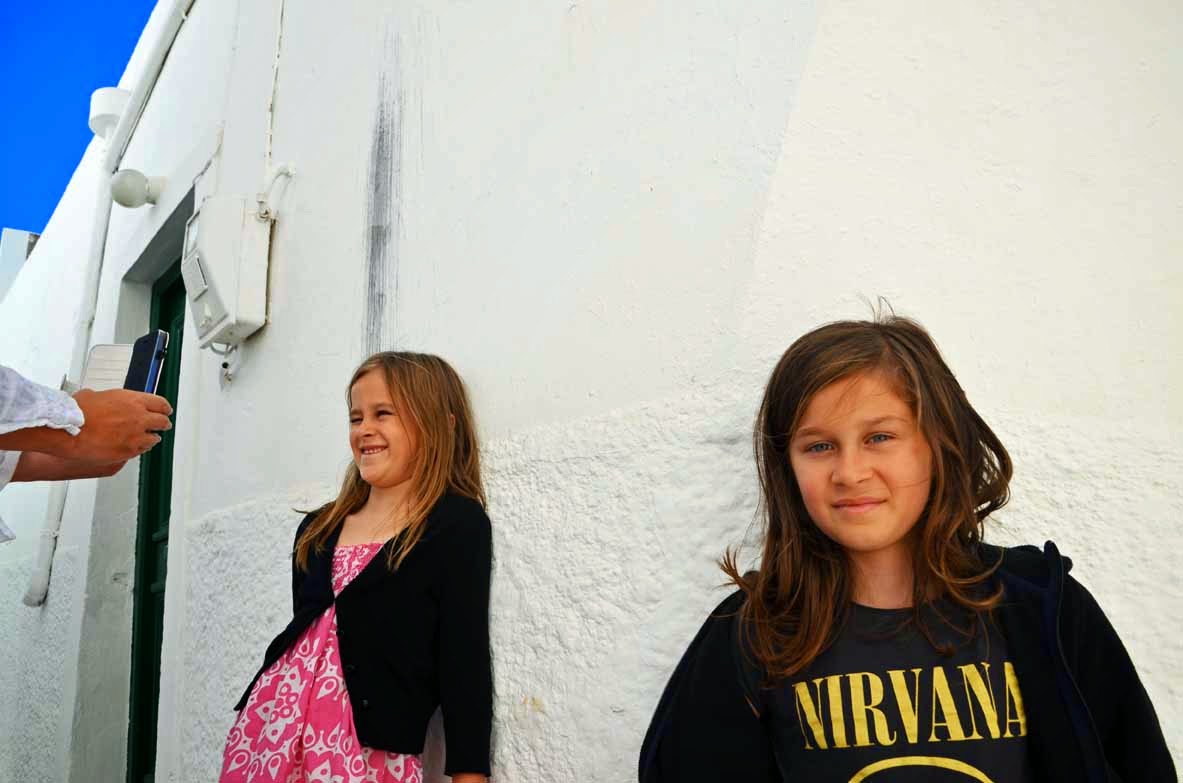