What with all of the last-minute cleaning and tidying, we left the house about 20 minutes late, so the drive to Dover was more than slightly tense as we tried to make up the time (not to mention cramped, as all of my careful packing had gone out the window as I crammed stuff into every available space). In the end, we arrived pretty much exactly at the last minute and were the last car on the ferry.

We then drove through France and into Belgium, stopping for lunch at a random restaurant that happened to be adjacent to one of the most amazing playgrounds we've ever come across. Kate and the girls spent ages bouncing on trampolines and paddling around in the watery area. 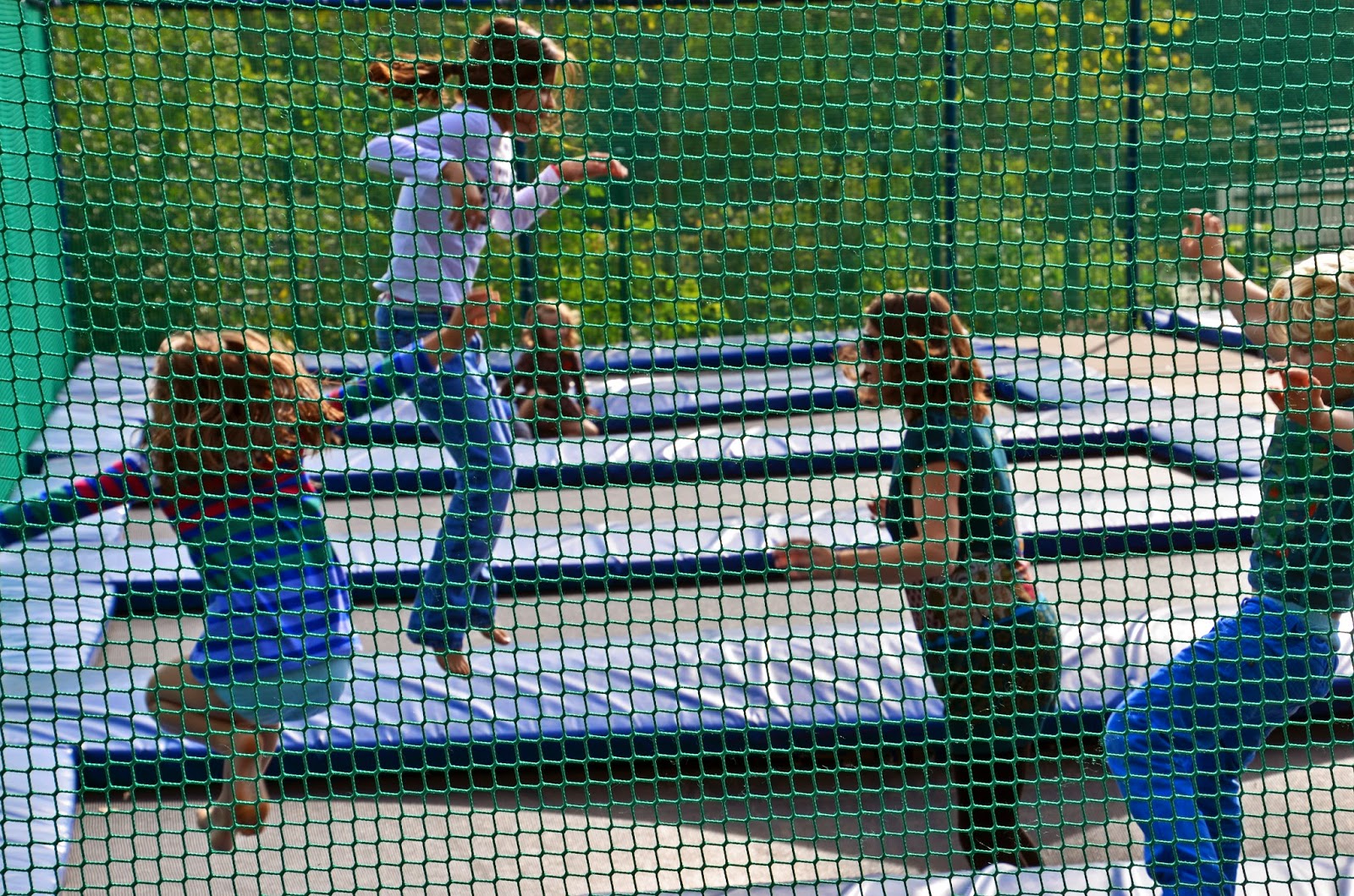 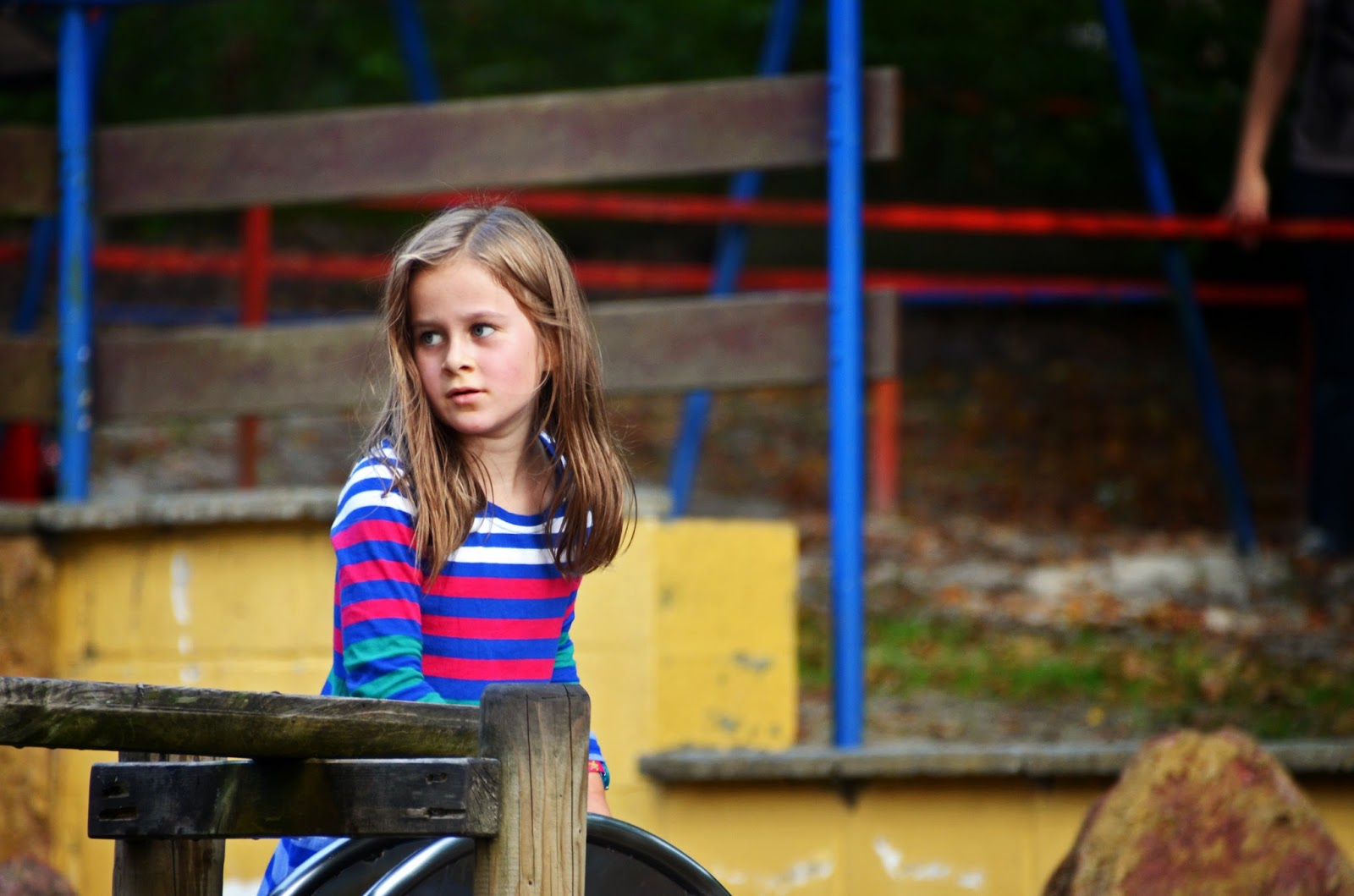 We then headed for the campsite, which was another few hours away. There weren't many petrol stations on the motorway, and as we approached our destination, the fuel light came on. Now, on the day before we left, on a whim, we finally joined the 21st century and bought ourselves a sat nav, which we have now dubbed Sally. She more than endeared herself to us as she directed us through the forest to a town with a petrol station. The town was on the Mosel River, right in the heart of wine-growing country, and it tore my heart out to drive down through vines bathed in a warm, afternoon glow, so desperate to get to the petrol station before it shut that we couldn't stop to take photos. I snatched a few from the car, but they really don't do justice to the absolutely stunning view we had as we drove down out of the hills.

Thankfully, the petrol station was open and, car replete, we headed back out to the campsite, where we put up our new tent for the first time in the near-dark and then sat in then 'foyer' dining on crisps, dried apricots, cucumber and flapjacks.
Posted by SGKZ at 20:07