In the morning, we drove through the Carpathians and I couldn't suppress a pang of regret that we had taken so long to pack up and leave the UK, and hence had no time to explore further. The forests that cloak the mountains were on the turn, a particularly attractive mix of deep greens, yellows and oranges, with cloud fragments rising from the forest canopy for added evocative effect. 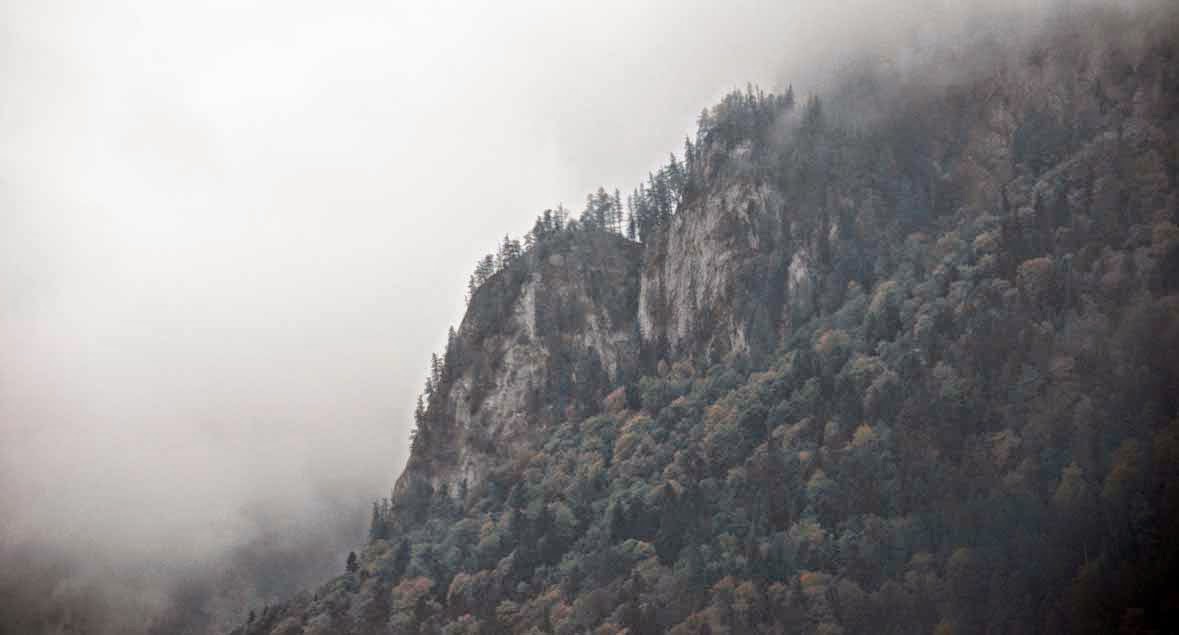 Thankfully, the crossing out of Romania and into Bulgaria proved to be a doddle compared to the crossing into Romania – the border official even made a point of telling us how easy it was. Formalities out of the way, we stopped for some lunch in an enormous new shopping mall just over the border that was still less than half occupied by shops – bright and shiny but slightly desperate-looking in its conspicuous emptiness.

Our accommodation for the night was a roof-top apartment in the old quarter of the city of Veliko Tarnovo. The last part of the drive was up a series of steep, narrow cobbled streets - all sharp turns and awkwardly parked cars – and we were very pleased to have the calm, unflappable Sally as our guide.

After a brief wander to take in the spectacular views down into the river valley below (from a more than slightly disconcerting viewing platform stuck between two buildings with a floor made from interlocking bits of wood with gaps between them – Didi, you would not have liked it at all) and across to the city's impressive Medieval fortifications (it was the capital of the Second Bulgarian Empire), we stopped for a beer and some cooked-to-order flatbread.

Sitting sipping some very nice Bulgarian beer (I can definitely recommend Zagorka) while the girls played on the cafe's swings, it finally felt as though our holiday had started. The preceding days had been a something of a grind – hour after hour of cramped driving in our overstuffed car, or not driving as we sat, stationary and fuming in traffic jams, after-dark arrivals at obscure campsites, snatched meals made up of random foodstuffs in the tent foyer – so it was a real treat to be able to relax with a cold lager and a local delicacy in an attractive, interesting city in a country that was new to us both.


Later, we had dinner in a nearby, rather chintzy restaurant (our table was situated adjacent to a large TV that was framed in lace and showed back-to-back cooking programmes as we ate). While we perused the menus, a young woman in a sprayed-on white dress and matching vertiginous heels came over to our table to offer us a free glass of the wine she was there to promote. We followed that up with a gorgeous bottle of red – my first ever Bulgarian wine. I went for something mid-priced (about £20) and was gobsmacked when I sniffed the sample poured by the waitress. Kate picked up the bottle and read the name Michel Rolland on the back and it all suddenly made sense (the wine buffs among you may know of M. Rolland as the flying winemaker of choice in Bordeaux). Unfortunately, it doesn't seem to be widely available outside Bulgaria, because it was amazingly good for the price. 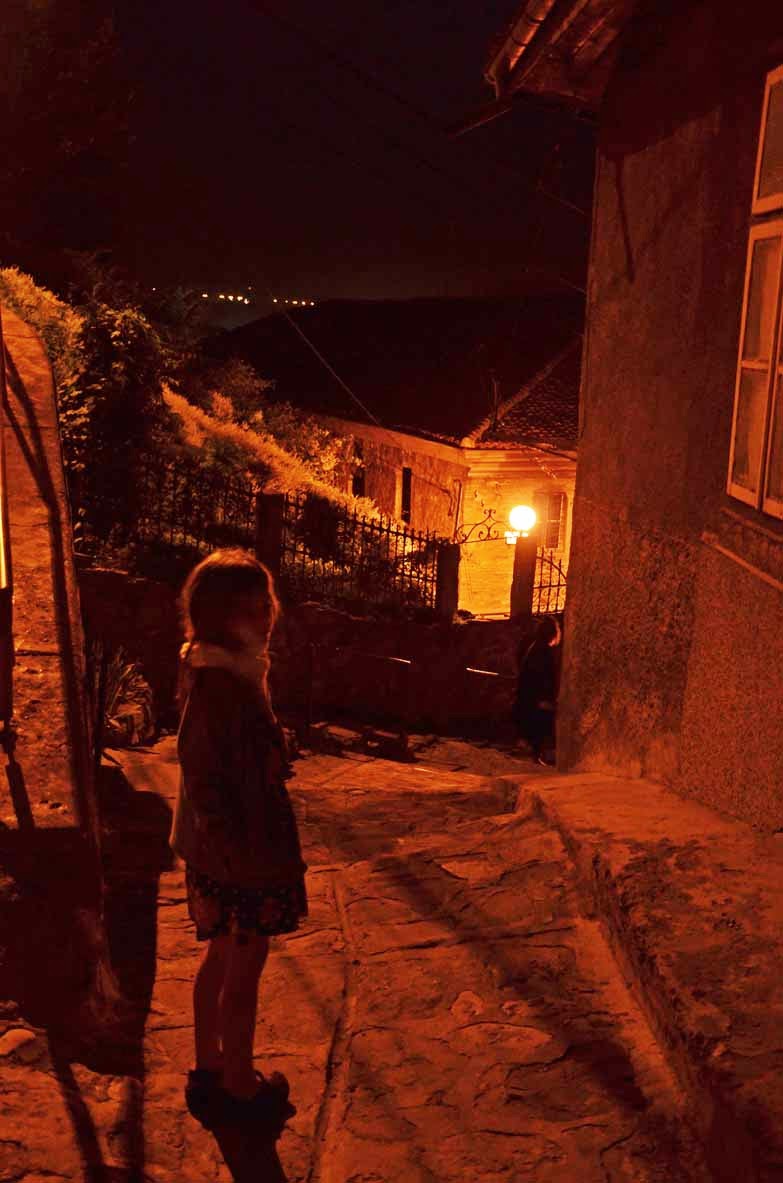 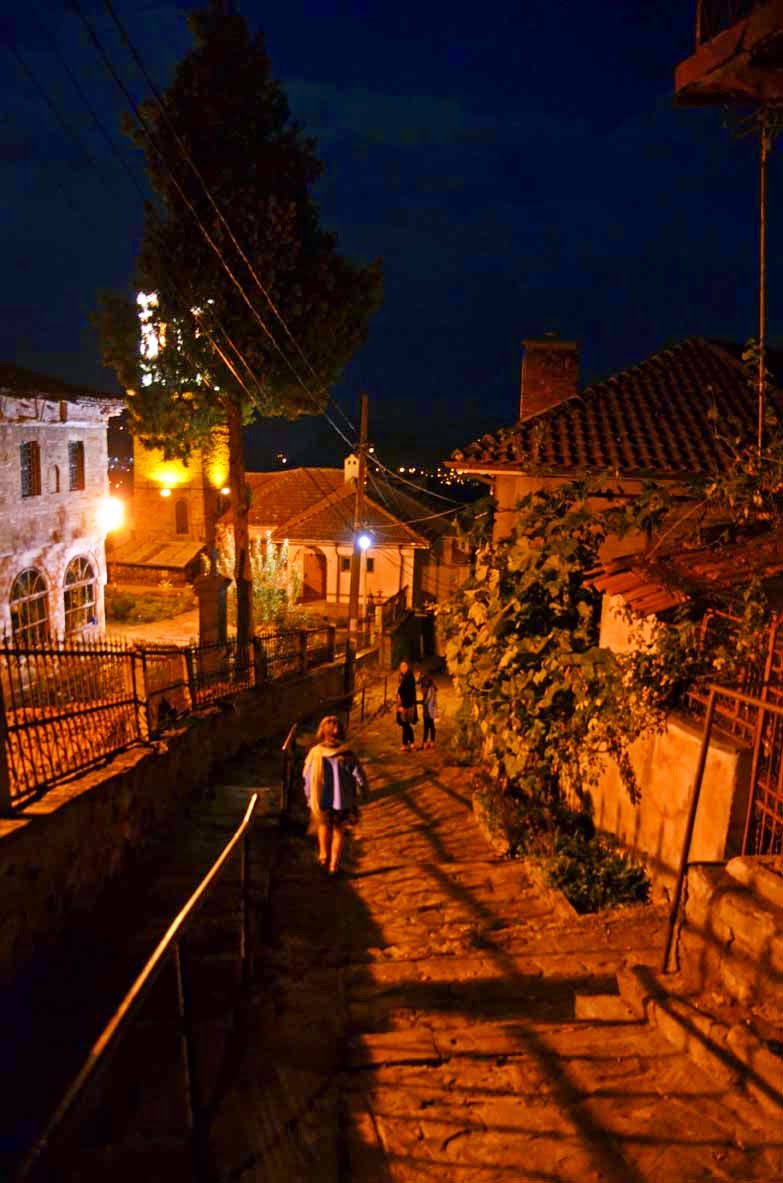